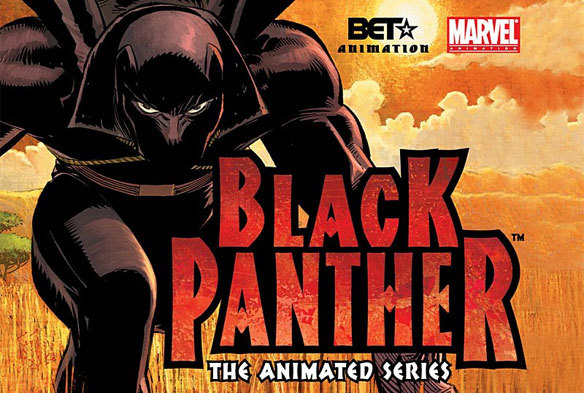 With all of the mass hysteria caused by the success of Black Panther, it seems only right that BET would now make its short-lived Black Panther series from 2010 available again.

Over the years, episodes have appeared on DailyMotion and YouTube, with most being snatched down after the success of Disney's Marvel films really began to take the world by storm.

The series was from famed writer, director and producer Reginald Hudlin, who wrote the Black Panther comic in the mid-2000s. Hudlin was responsible for writing crucial several aspects of what we know now to be T'Challa's story, including his marriage to X-Men mutant Storm and the introduction of his younger half-sister, Shuri.