The most contested but of television real is (for the time being, somebody’s gonna end up being moved) 9 PM ET, Sunday night. If you’re not already watching The Good Wife (CBS) you have to choose between the rebooted Cosmos (Fox), Believe (NBC) or Resurrection (ABC). We’ll look at the one nonfiction entry later but right now let’s see what the newcomers have to offer us. 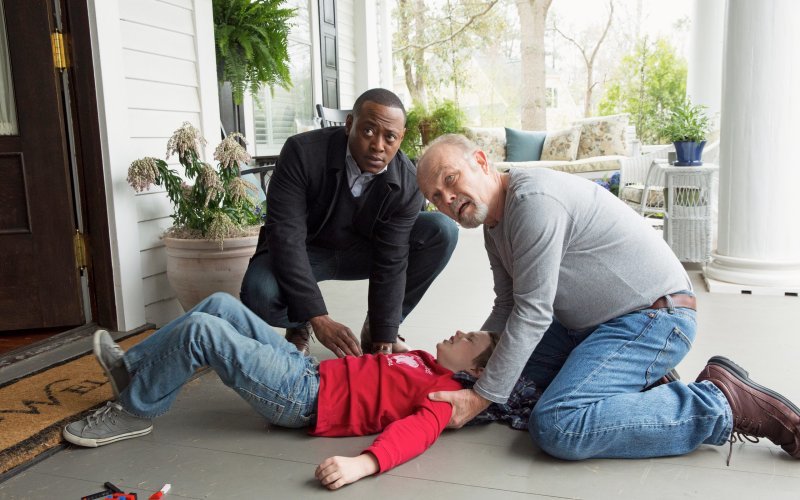 An eight-year-old boy wakes up suddenly in a rice paddy in China. He’s obviously an American and has no idea where he is. He finds his way into a village where he passes out. He is eventually returned to the US where he is put into the care of an Immigration and Customs Enforcement agent who is just supposed to drop him off at a foster care facility—but the kid convinces him to take him “home” to Arcadia, Missouri—where he died 32 years earlier. No one can explain his Resurrection. 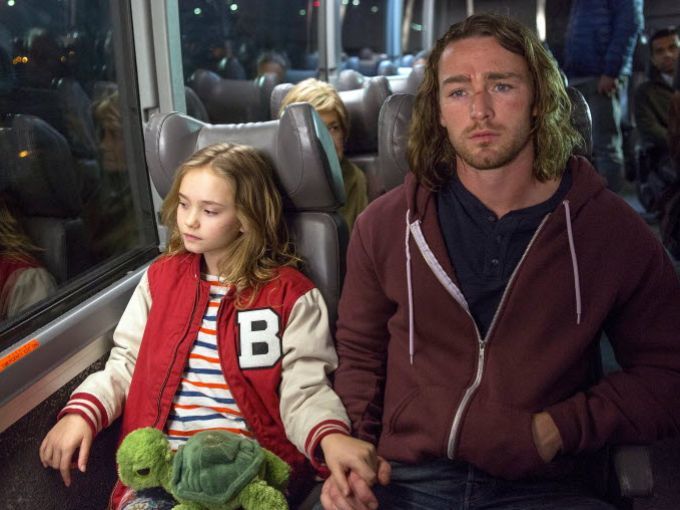 In Believe we see a car forced off the road. One passenger, trapped in the wreckage, is killed by the driver who ran the car off the road in the first place, the homicidal driver then kills the another passenger carrying a young girl. But other motorists arrive before the road rage driver can carry the girl away. A short time later a death row inmate is visited by a priest who offers him a reprieve—escape—if he agrees to work for him. The inmate, both quickly and reluctantly, agrees to the terms. He is to become the girl’s teacher and protector—because she is a very special little girl…

This is not the first time that ABC and NBC seem to have greenlighted the same idea at the same time; they did it a few years ago with their respective fairy tales are true shows, Once Upon a Time and Grimm. The similarities continue; both shows have overtly religious themes. 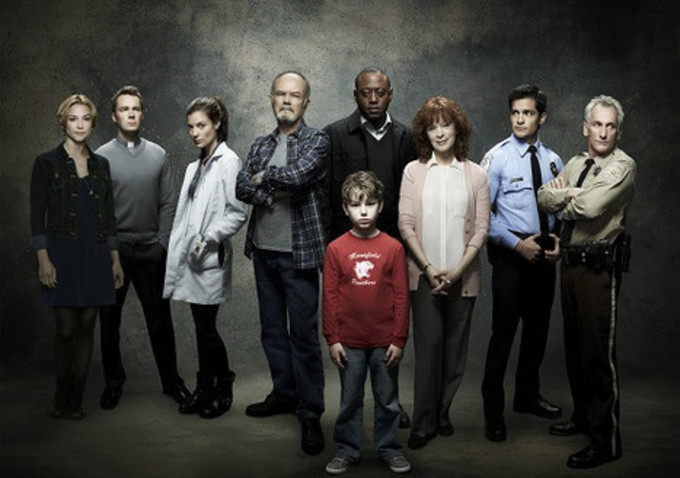 On ABC, minister, talking to his congregation and perhaps the people watching at home, says you don’t try to understand a miracle, you just accept it. Resurrection, with its don't-know-why-this-is-happening-but-we’ll-understand-it-by-and-by is shaping up to be the next attempt at (wait for it…) Lost, meets Touched by an Angel.

Over on NBC the religious imagery is more overt: there are two factions seeking to possess the little damsel in distress, the good guys who are on the run and the bad guys who work out of a high-tech center that would make the NSA go “Daaaammm…!” Believe is shaping up to be The Fugitive... meets Touched by an Angel.

Both shows boast slick production values (Believe is faster and flashier, but Resurrection seems to have built or occupies an entire small town) but it remains to be seen if people prefer their dose of the numinous from a little boy, a little girl or Neil de Grasse Tyson.