Two things about Jordan Peele’s directorial debut Get Out (he’s the shorter of the comedy team Key & Peele): (1) It might superficially remind you of the 2005 horror film The Skeleton Key, but it’s not really a lot like that movie. (2) The title, I believe, was probably inspired by the Richard Pryor (or maybe it was Eddie Murphy) joke about the black family thinking about moving into a house they don’t know is haunted until a ghostly, threatening voice says to them, “Get out!” And they do, immediately.

Because black people don’t usually fare too well in horror/science fiction/fantasy movies. Forget last hired/first fired, if you’re not a person of color in a scary movie, your chances of survival are pretty good as long as there’s someone who is still around. The trope became such a cliché that in last year’s TV series Brain Dead one black character comments to another about the “phenomenon.”  But as any Ensign Ricky can tell you, being a redshirt, regardless of skin color, is no laughing matter. 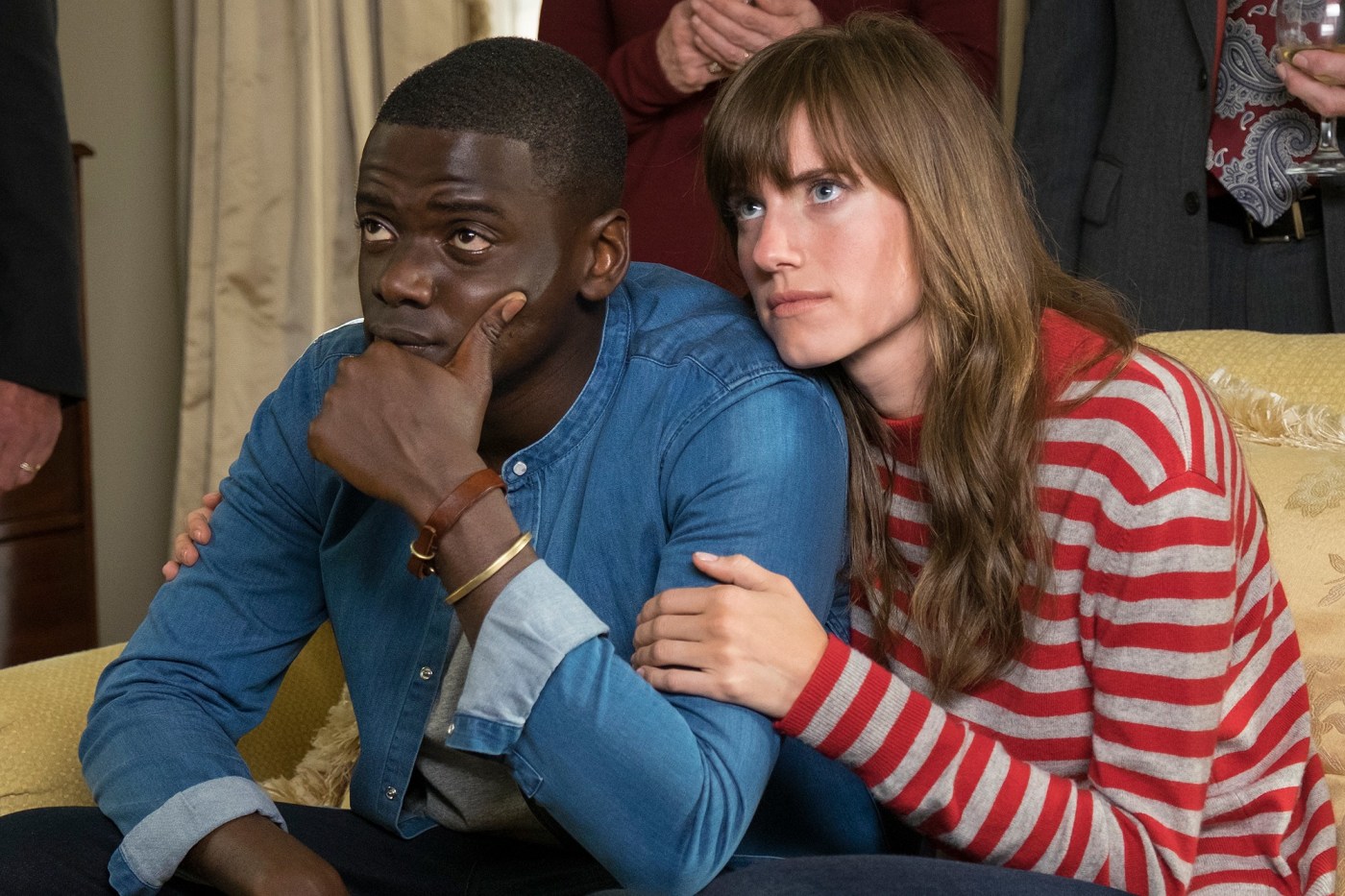 Chris Washington is an up-and-coming photographer about to meet his girlfriend’s parents for the first time. He’s a little anxious because not once in the four months they’ve been dating has she mentioned to them that he’s black (as it happens, she’s white). She assures him her parents are “cool,” the kind of liberals who would have voted for Obama a third time if they could have. And despite his misgivings, things go well, but… The more the family tries to make Chris feel “welcome,” the more apprehensive he becomes. There’s something wrong but he just can’t put his finger on it—until “it” puts its fingers on him… One of the best things about Get Out is the subtlety of its script (written by Peele); even without the horror elements, there is a growing feeling of dread as Chris tries to navigate an isolated white world far from the city. The situations he experiences are very familiar to any black person trying to navigate their not-that-diverse workplace every day. Peele’s message seems to be that living in a world where you can lose your life for selling loose cigarettes, walking home from the convenience store or as the outcome of a simple traffic stop, black people are characters in a horror movie every day of their lives. In fact, we’ve been in the same horror movie since 1619. 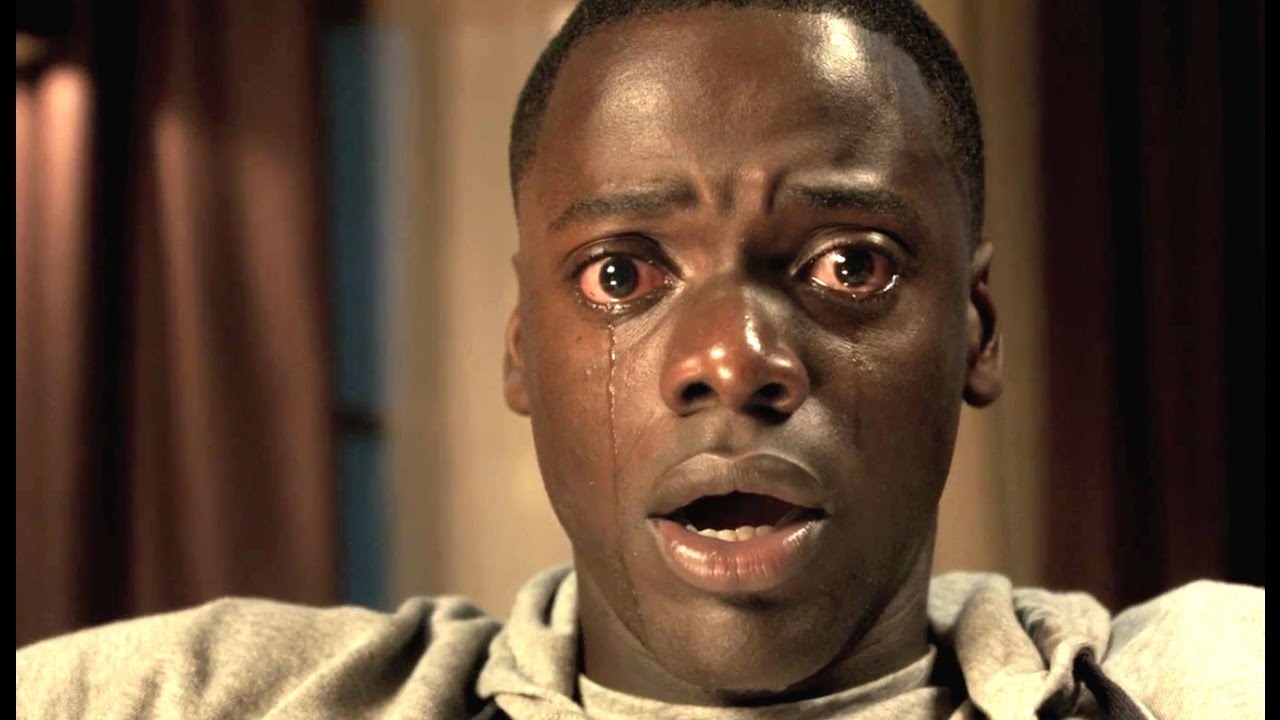 However, as clever as the script is, there are a few rough spots: one of the biggest plot turns depends on something that is equally “convenient,” coincidental and “bad” guest behavior.  We don’t know if Peele is winking at the audience, saying, “Hey, this is a horror movie, dumb crap happens!” or if there was just no other way to move the plot along.

But as a genre-subverting film, Get Out is a good start. See it before it goes to video (it’s truly one of those better-with-a-crowd viewing experiences). But by all means, see it.