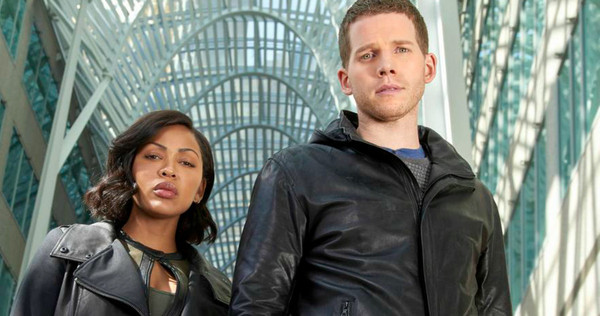 Philip K. Dick may be the most-filmed science fiction author of all time. (We won’t count writers of multiple episodes of a single TV show.) Not counting remakes, over a dozen of his novels and short stories have been adapted to the screen. The latest arrival is the Fox television series Minority Report (Mondays, 9:00 ET). It is not so much a sequel but a continuation of the 2002 movie of the same name.

It’s 2065, eleven years since the events of the movie. Laura Vega is a cop in Washington DC who joined the force because of the now-mothballed Pre-crime Program, where a trio of people with precognitive abilities could “see” murders before they were committed, thus eliminating that crime from the city. Now all the cops can do is clean up the crime scenes. That is, until Arthur, one of the “pre-cogs,” appears on the scene. Still haunted by all the murders he saw (and still sees), he wants to help and joins forces with Vega. This goes counter to the wishes of the other two pre-cogs, Agatha and Dash, who believe Arthur’s actions will get them “re-enslaved” as “murder oracles.”

The look of Minority Report may remind you of last year’s Almost Human, with the same sleek-and-slate look of the future. There are visual reminders of the movie and “tweaks” to its cutting-edge (for a decade ago) technology. 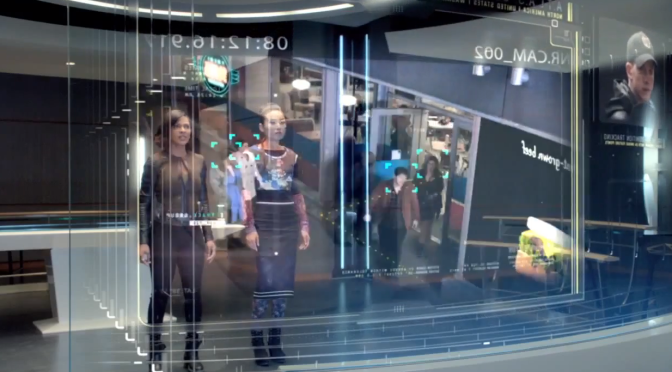 (The movie’s “spiders” have evolved into drones that kinda look like the “snitches” from the Harry Potter movies.) the show makes fun of current events here, a half-century in the past (Vega casually mentions that she has a middle-school aged brother because her mother “got off birth control when she turned 60” and they finally did something about renaming the DC-area NFL team).

The tech is just close enough to what we have now that we both recognize it and wish we had it ourselves. And it takes an approach midway between two other first-year genre shows—more serious than Limitless but not as serious as Blindspot. 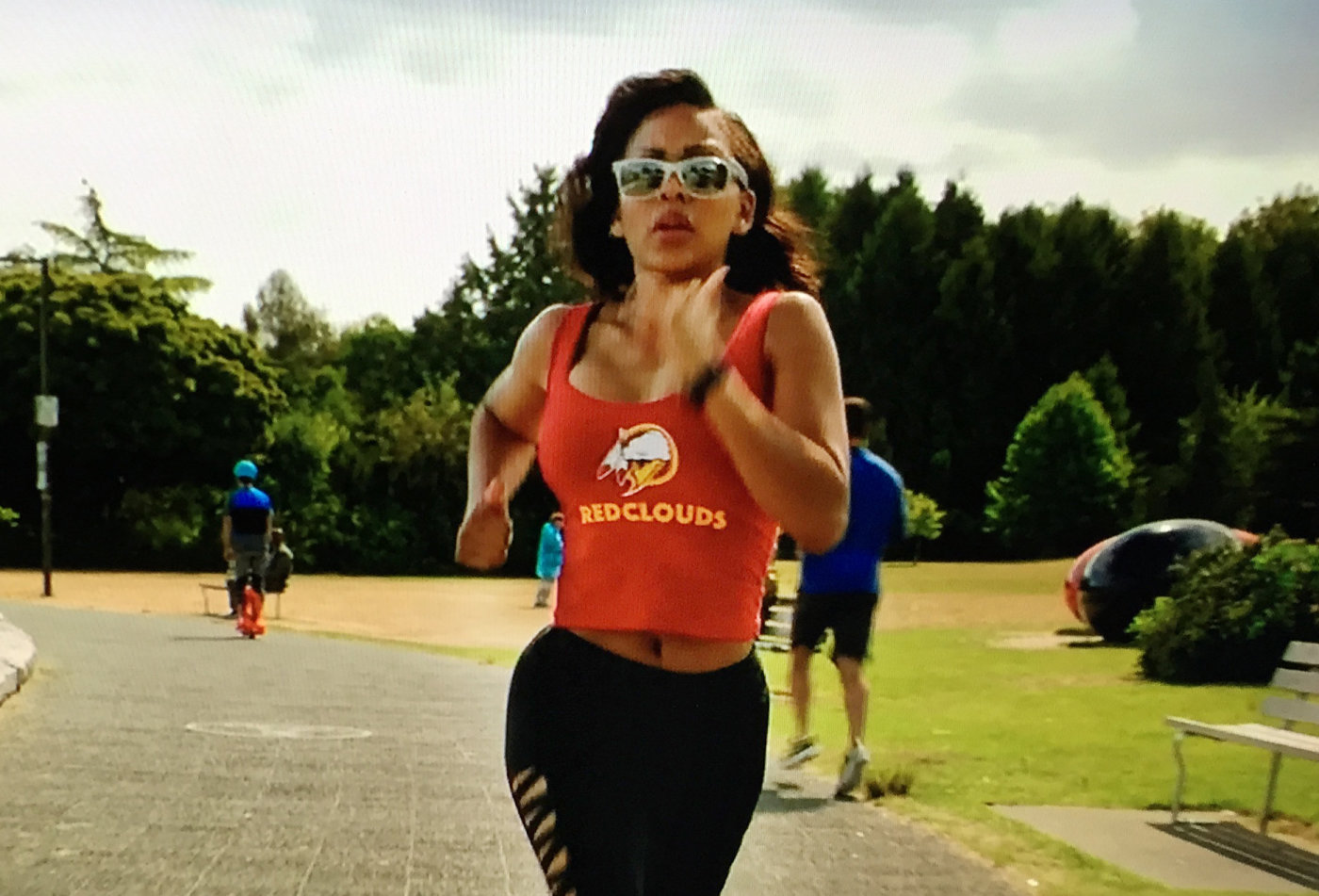 Not too much else to say. If you liked the movie, you’ll love seeing it on a weekly basis. If not… it may grow on you.