Astronaut Molly Woods is having trouble readjusting to life on Earth. After a 13-month space mission she’s “readjusting” to her husband, John and her son, Ethan; she’s having unresolved feelings for her deceased fellow astronaut boyfriend Marcus—and after more than a year alone, she’s inexplicably pregnant.

So far this is a secret’s a secret but her superiors at the space agency know something happened, but they’re not sure what. To keep better watch on Molly, they fund John’s research into building more “humane” androids—like the prototype, his “child,” Ethan. But Ethan is becoming increasingly moody and violent and Molly is convinced he hates her (she’s always had “issues” with him). And then Kryger shows up. Kryger is a former astronaut/ colleague of Molly’s, “former” because he committed suicide, or so (apparently) everyone believes. He tells her he knows what happened to her—and not to trust anyone. 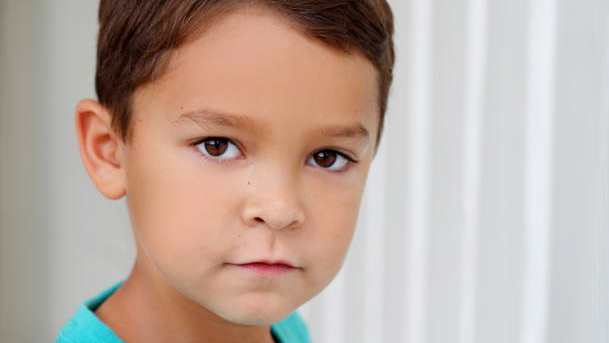 What happened to her (we learn in flashbacks) was that Marcus—or something that looked and sounded like him—showed up while she was away in space and “interacted” with her; he does not appear on the security footage, which she erased, “accidentally,” she tells her superiors. But we’re not sure if she actually remembers any of this.

And that’s just in the first episode of Extant, the new limited-run series on CBS (Wednesday, 9 PM ET). It is the latest heir to the Lost Legacy, a series that begins with a riddle wrapped in a mystery inside an enigma that s-l-o-w-l-y reveals itself as the series progresses. The look of the show seems inspired by/borrowed from Executive Producer Steven Spielberg’s movies: Ethan could be David’s younger brother from A.I.: Artificial Intelligence and we would not be surprised to see the Precrime Unit from 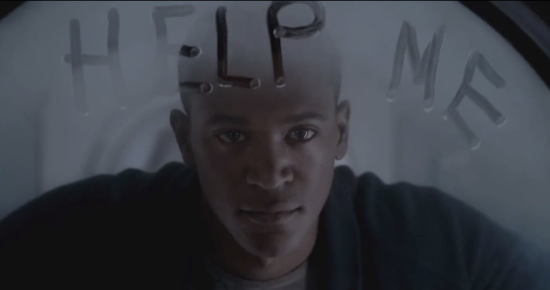 Minority Report to go whizzing by. This are just different” enough to let you know this takes place “tomorrow” but relatable enough not to exist in “a galaxy far away.” There’s a lot going on but so far it makes you go “Hmmm…” instead of “WTF?” So far.

The longevity of the show (it may be picked up for a second season if this one goes well) will depend on making us care about the characters as well as the mystery; the last time the Lost formula was tried was Fox’ Alcatraz. That mission only lasted thirteen weeks.