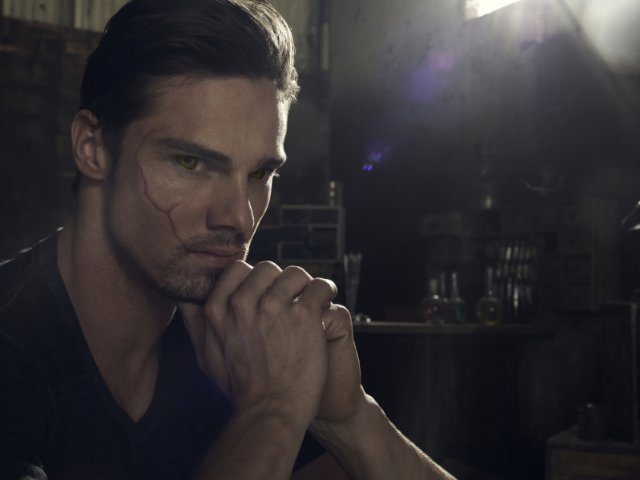 I don’t think I watched a single episode of CBS’ Beauty and the Beast (1987-90) but I was familiar enough with it to know what was generally going on: Hellboy was living in the sewers, looked after Sarah Conner, violin music… In the spirit of “everything old is may not be new again, but we can repackage it,” the CW gives us Beauty and the Beast for the New Millennium—and how.

In the previous series, we didn’t know where the Beast came from; here we do. When his brother is killed when the towers fall, Dr. Vincent Keller enlists in the Army, volunteers for a “special program” to make better soldiers, but Something Else Was Going On and the experiment turns the soldiers into “beasts,” homicidal killing machines (is that redundant?) that can no longer be controlled. So They kill them. But Vincent manages to escape, with just a wicked scar on his face (you hardly notice it in the moodier lighting).

Vincent manages to make it back to New York City where, one dark night, he saves Catherine Chandler from the gunmen who kill her mother. She tells everyone “some sort of beast” saves her but everyone insists it was “some sort of animal,” although no one can say what kind of animal it might have been. (Nor do they seem the least bit worried that some sort of heretofore unknown animal is running around the outskirts of NYC, killing people, even if they are bad guys.)  Nine years later Catherine and Vincent’s paths cross again at a murder scene (Catherine is a detective now) and through dogged detective work (okay, she asked two people) she manages to track Vincent down, where he is trying to find a way to “undo” whatever was done to him. By the end of the first episode they form a sort of alliance, to help each other and solve this week’s murder. 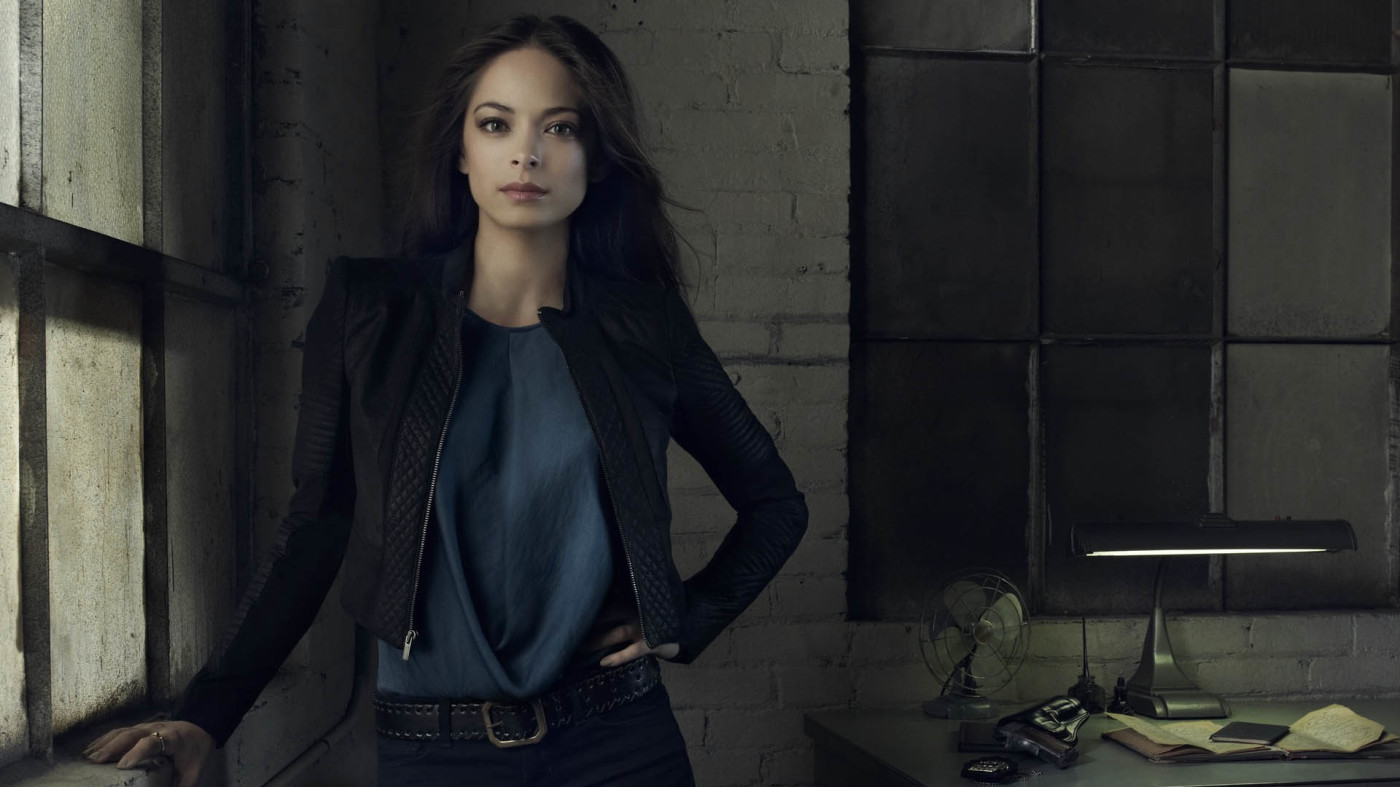 In the original fable, the Beast became beastly because he was cursed for being a d-bag a-hole and it was through love that he redeemed himself and regained his humanity. In the first TV series we never did find out why Vincent was beastly and that made his relationship with Catherine bittersweet: they could never be together, ‘cause, think of the kids! 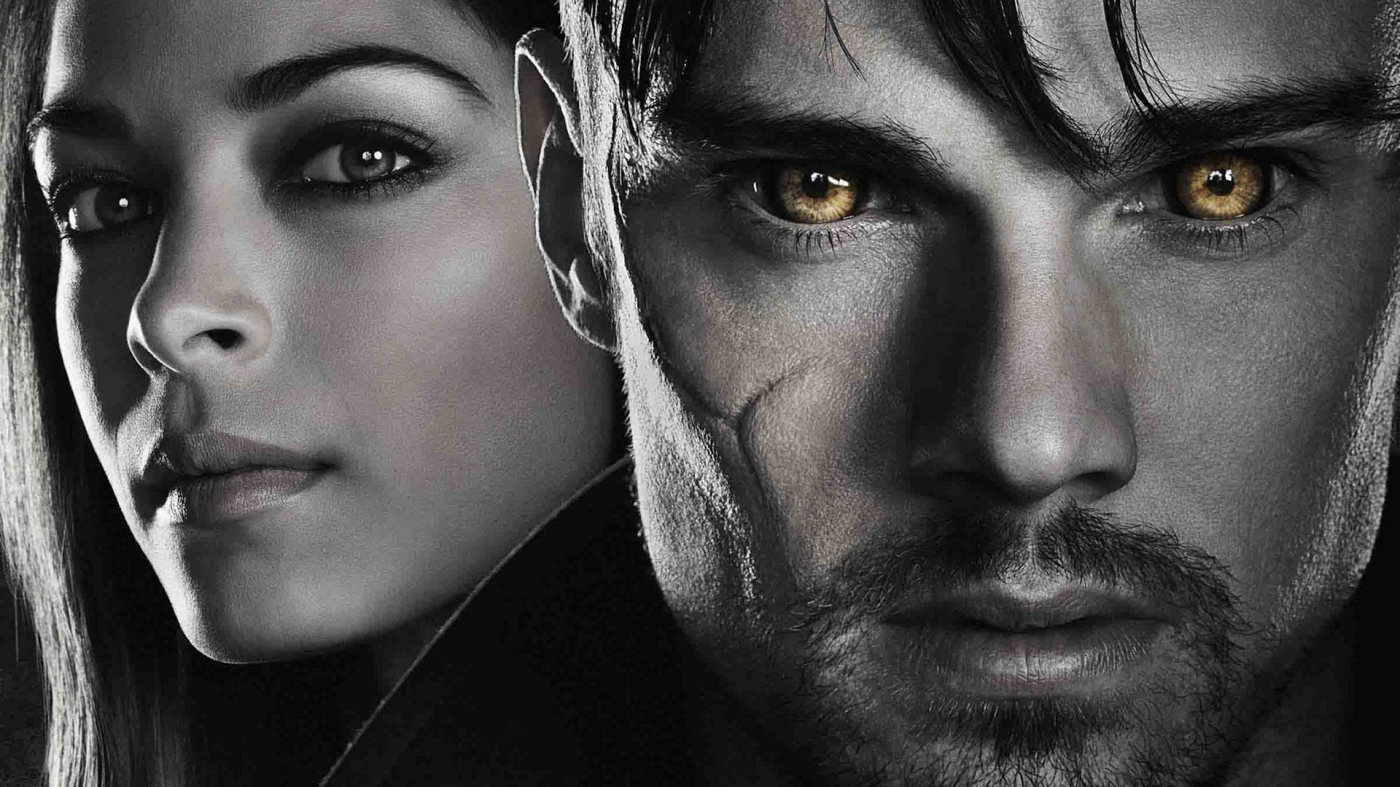 But in this current version, Vincent is a beast because he was tricked into it—it wasn’t his fault! And he doesn’t have to be the beast all the time, only when his adrenalin kicks in, making him kind of a low-rent Hulk. What will “cure” him is not magic, or even personal growth, but science: drink the antidote and presto, everything’s okay.

If you like Gossip Girl, The Vampire Diaries, 90210, and The Twilight Saga, you’ll probably like the new Beauty and the Beast. But if you’re old enough to buy alcohol, cigarettes and rent a car, legally, you might want to try and find the original TV show on DVD.