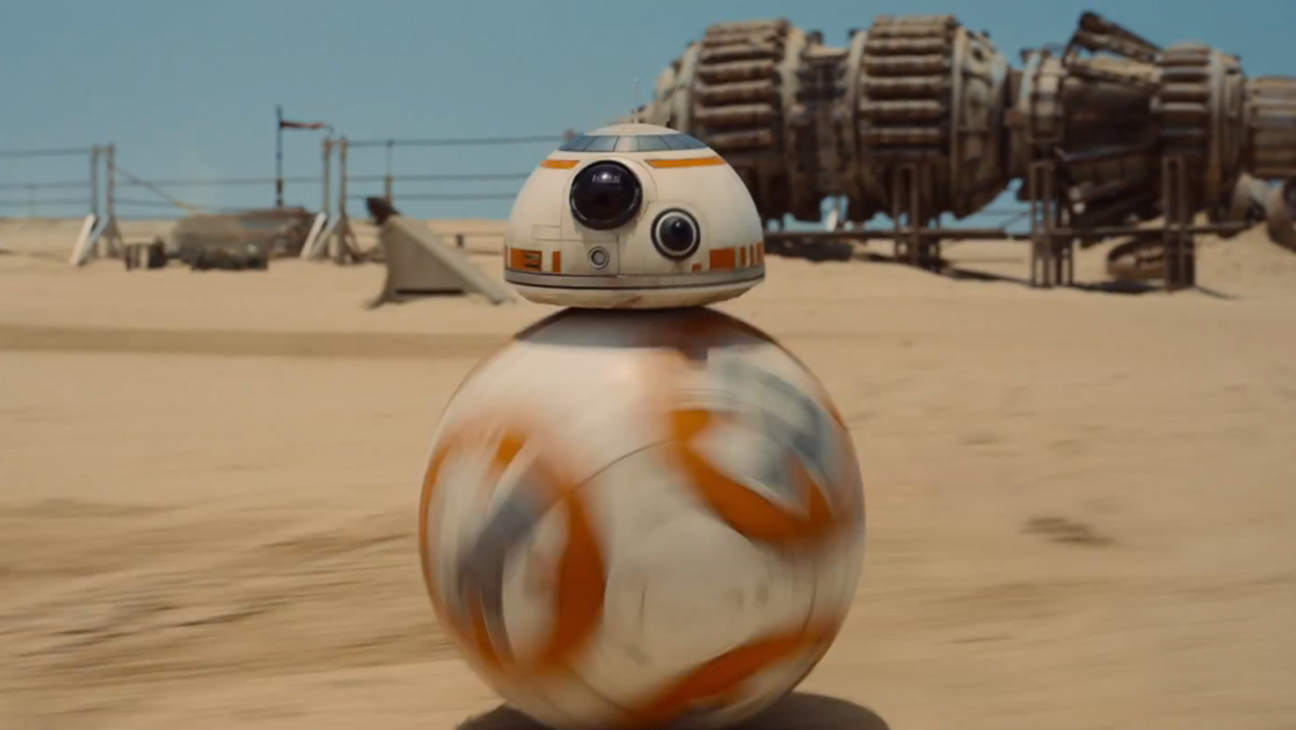 So, we’re going to talk about a movie that you can’t talk about because so much of it is spoilers, big and small. So we’ll talk about how well they did what they did without talking about… what they did, too much. (Spoilers will be redacted.)

Star Wars: The Force Awakens takes place roughly 30 or so years (we can’t be sure) after the events of Return of the Jedi, although it seems, they didn’t get too far. It seems that Luke Skywalker is the last Jedi and he’s gone into hiding after his nephew killed the other trainees. His sister, Princess Leia, now General Organa, sends her best fighter pilot to find clues to where he is. These plans are jeopardized by the arrival of forces from the First Order, led by Kylo Ren, who seek galactic conquest. Their first step is to find and kill the last Jedi. (Ren has his own agenda, because he seeks to fully go over to the Dark Side and wants to avenge his grandfather, Darth Vader.) 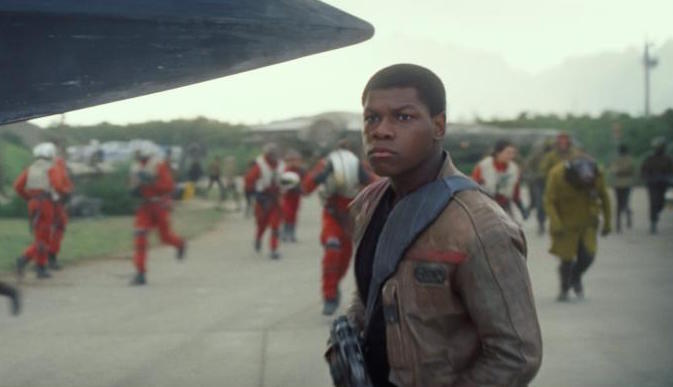 When Ren orders the slaughter of a village, it’s the last straw for FN-2187 (“Eight-Seven” to his friends). 87 escapes and, back on the planet, comes to the aid (and is aided by) Rey, an orphaned scavenger and BB-8, a droid who has the clue to Luke’s whereabouts. When the Stormtroopers come looking for the droid and Eight-Seven (now calling himself “Finn”), they escape with the help of Han Solo and Chewbacca. Meanwhile, the First Order has completed its newest WMD, the Deathplanet”, a weapon capable of destroying entire worlds. Its next target: the Rebel Alliance base. (This is not a spoiler; in every Star Wars movie the bad guys want to destroy the Rebel Alliance base.) 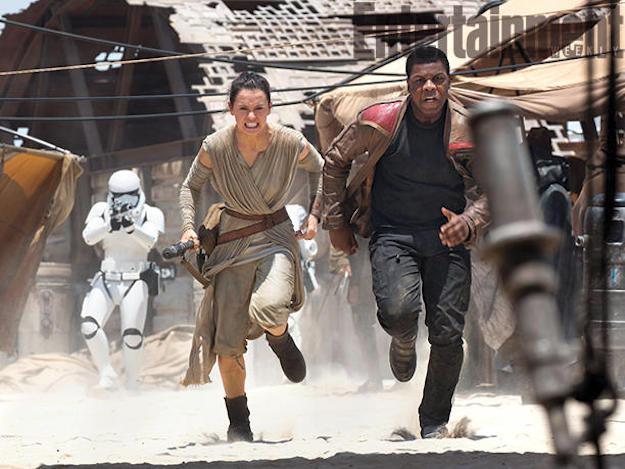 Star Wars’ greatest strength is its greatest weakness, both on and off the screen. On the screen, “A long time ago, in a galaxy far away” is just another way of saying “Once upon a time…” Star Wars is not so much modern-day fable or mythology as it is modern-day fairy tale, with magical beings, ancient curses, brave nights and dastardly villains. It’s part space opera and mostly soap opera, with complicated backstories, children other characters never knew they had, and nobody ever being really dead. Off the screen, it’s achieved a status that borders on religious, with each retelling of the same story offering its adherents new insights. And the expectations for any Star Wars venture are so high (and by “high” I mean “unrealistic”), nothing the filmmakers will ever do will be good enough. Star Wars: The Force Awakens is beautifully photographed (lens flares are kept to a bare minimum), well-acted, moves quickly and the dialog is much better than what we’re used to. (No “younglings” or “foul stench”—I mean, have you ever heard of a pleasant stench?). There are enough references to previous movies to make old Starheads nod and smile and a more “modern feel” to keep Millennials from nodding off. (Could (some of) you imagine Luke, after successfully taking out a TIE fighter joyfully exclaiming, “Did you see that? Did you see what I did?”)

Even if Han Solo is dead.