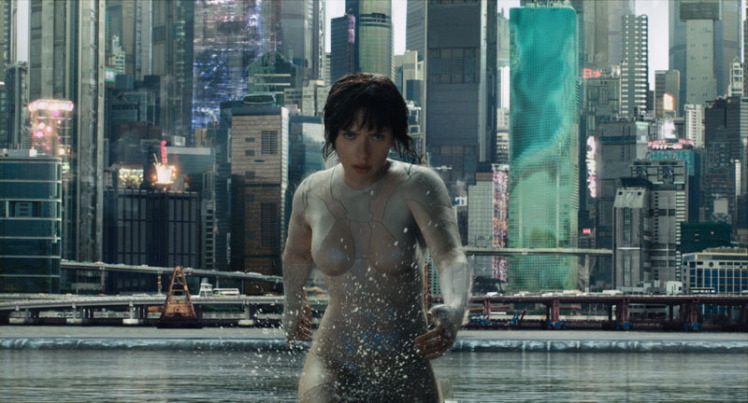 People tell me, don’t you care what they’ve done to your book? I tell them, they haven’t done anything to my book. It’s right there on the shelf. “

Which brings us to the question: Is the film of a book and the book it was based upon two separate entities? Because George R.R. Martin wasn’t writing fast enough, HBO “continued” Game of Thrones with their own stories. So which is the “real” Game, the one on TV or the one in print?  Can they co-exist as “the TV show” and “the books?” Is saying a film is “based upon” something sufficient to account for “differences” between it and the source material? Ghost in the Shell was an anime that was turned into an animated movie following the exploits of the Major, the cyber-enhanced team leader of a strike force charged with neutralizing threats to public safety. They were currently trying to find the Puppet Master, a cyberterrorist capable of hacking the brains of the computer-interlinked population. During her pursuit the Major begins to question her own humanity, wondering if her “ghost”—her soul—has been subsumed by her mechanical body, the “shell” housing it.

In as close as I will ever get to a deliberate spoiler in a review, I will tell you that the people behind the big-budget live-action Ghost in the Shell used pretty much none of that. 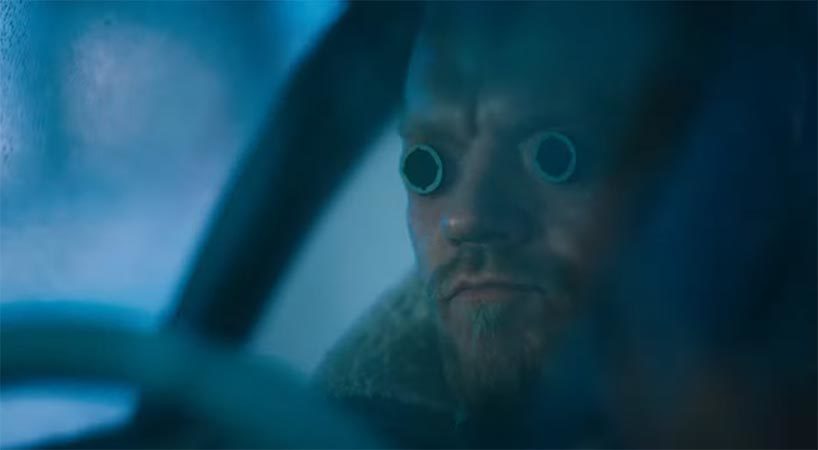 The new movie opens with the Major, leader of an elite government unit security unit, tracking down the Mysterious Figure who sent out a robot hit squad—and who warns her that she is in danger of becoming one of them, whoever (or whatever) “they” are. But in the course of discovering who the Mysterious Figure is and what the MF hopes to accomplish, she questions her own identity—and her life is now in danger. 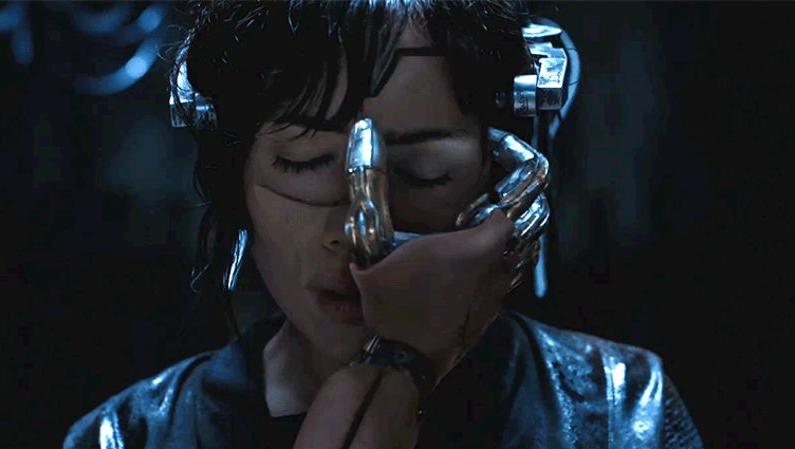 And that’s about it, plot-wise, for this Ghost; the elevator pitch for this movie had to be “Robocop meets Jason Bourne!” If you are familiar with the source material, you might recognize some of the characters standing around to fill out the scenes. Otherwise, they’re just characters standing around to fill out the scenes. (Not that they have a lot to do, anyway.) The filmmakers tried to capture the look of the anime, but the anonymous city where the story takes place looks like bits and pieces of every movie future city you’ve already seen. The CGI isn’t intrusive and the action sequences you can actually follow, but… 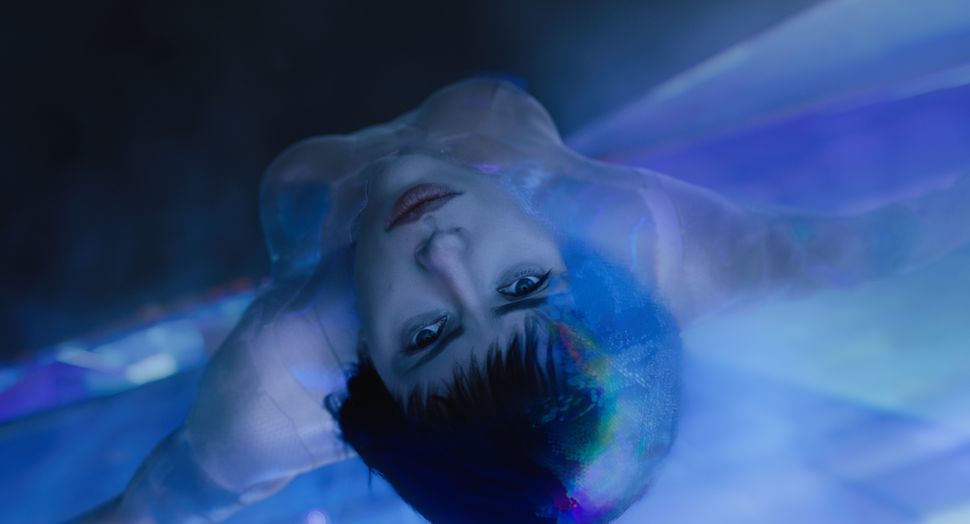 This live-action Ghost in the Shell is not a bad movie, but it is an outstandingly average one. As a separate entity it’s a satisfying-enough action/adventure flick, but like that new smartphone you’ve been thinking about getting, it’s sleeker than the one you already have but, really, it isn’t that much of an improvement.