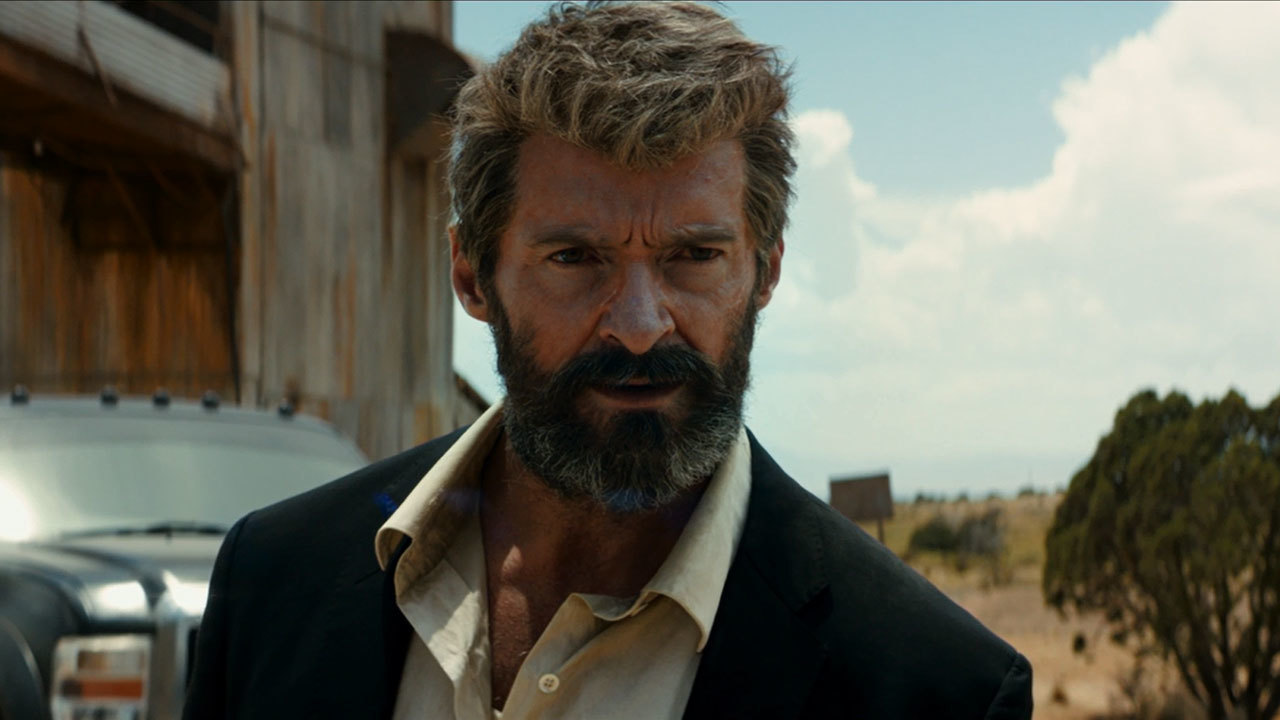 Old superheroes never die, mainly because they never get old. (I mean, how long has Peter Parker been a teenager?) They get retconned, resurrected, reimagined, but basically they stay the same, forever. Or one of their superpowers is immortality.

It’s the year 2029 when we first meet Logan in the new Wolverine movie. He’s working as an independent limo driver, sleeping in his car, much slower and grayer than we’ve previously seen him—and he’s not healing as quickly as he used to. He hopes to earn enough money to buy a boat so he and the ailing Professor X (who he now looks after) can quite literally sail off into the sunset. But there’s this money thing so he reluctantly takes a special job, transporting a young girl and her guardian to safety, somewhere across the Canadian border. It seems the girl was part of a resurrected, privatized and outsourced Weapon X program, rendered “obsolete” when those running the program came up with something they “liked better.” Logan has to outrun the girl’s pursuers’ while trying to resolve is own issues.

If this doesn’t sound like your usual lighthearted-even-in-the-face-of-doom superhero flick, you’re right. It’s not a total downer by any means—there is action, humor and a surprising amount of heart—but Logan aspires to be not just another frantically-edited spandex movie. It has been described as “the Dark Knight of the X-Men movies” and that it is, seeking the put the characters in the “real-world,” or as real as the world can be with 140-year-old claw-sprouting mutants. 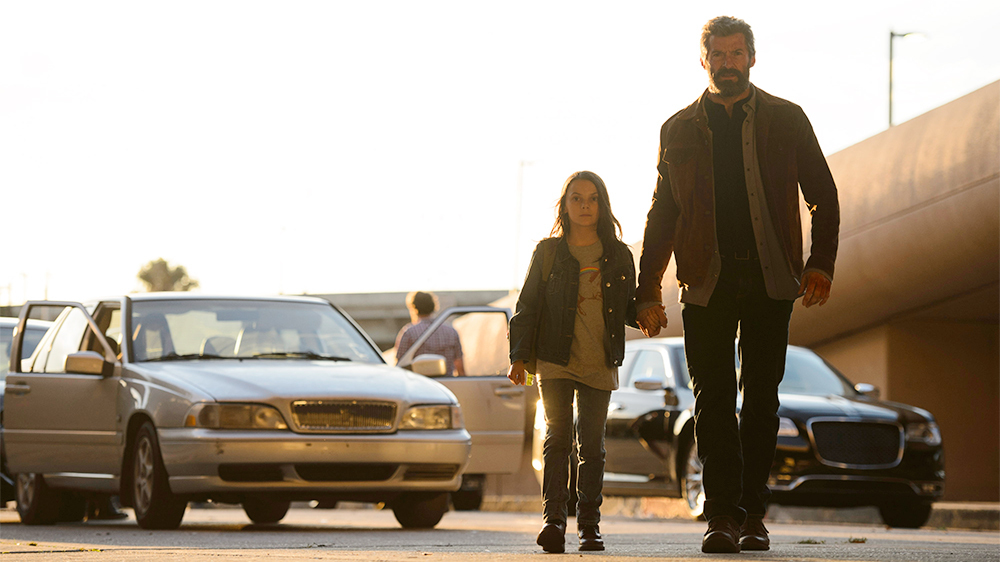 Some have said Logan is “really a western;” I’d agree if you define western as a movie when people with guns shoot at you all the time. But this Logan is not Shane as much as he is Moses—or Old Yeller. Who he really is is a stand-in for the comics reader who lived vicariously through and acquired life lessons from the adventures of spandex-clad heroes, now grown up and grown old. They have suffered the epiphany that those four-color fantasies were just that, fantasies, ill-equipped to see them through their everyday-day real life.

But the question that remains is, is Logan “The Dark Knight” of Dark Knights? As good as it is, it is not. For one thing, the movie is a little manipulative, deliberately going for your heart strings. (Batman never tried to make you cry.) There are plot turns that are a little convenient (or contrived), an unnecessarily high body count and deaths that serve no purpose other than to make sure you disliked characters you disliked already. 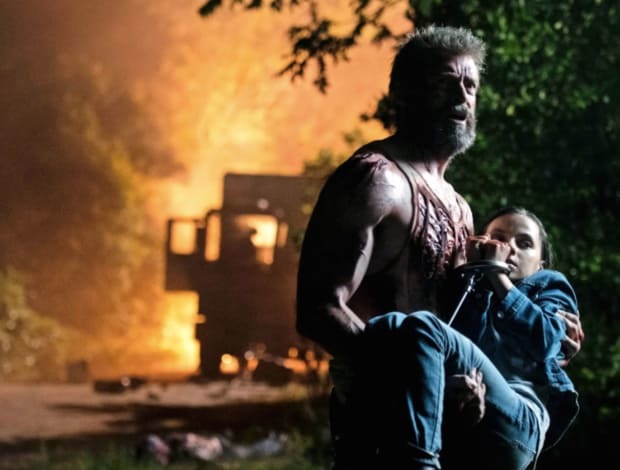 But they say aim for the stars, even if you miss, you’ll still hit the mountain top. Logan doesn’t reach stellar heights but it is a big cut above the usual Marvel superhero movie—even the really good ones. And if you find yourself dabbing at “something” in your eyes, blame it on allergy season.