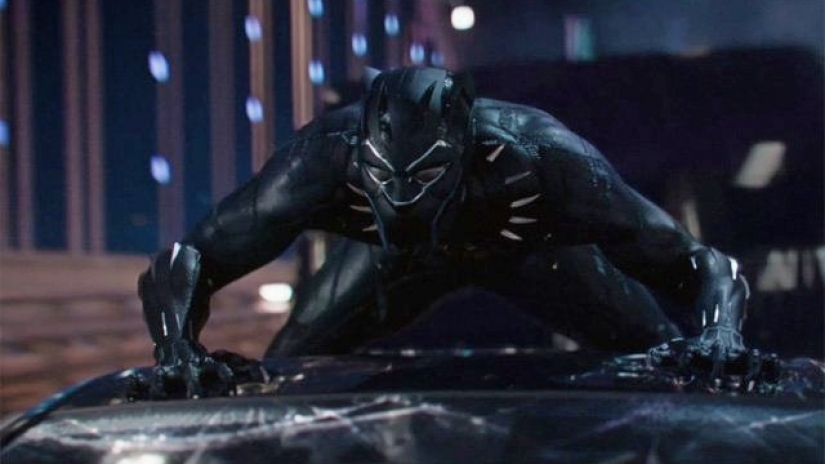 In a recent article in The Daily Beast, it was suggested that Marvel’s first superhero movie, over 20 years ago, featured a black superhero—Blade. Despite the success of that movie and its two sequels (over $400 million box office) and the participation of established (Wesley Snipes, Kris Kristofferson) and future stars (pre-everything else Ryan Reynolds, Academy Award-nominated director Guillermo del Toro), aside from two short-lived television series (live, 2006; animated 2011-12), nothing else was ever heard from the character. There were any number of reasons why this occurred, but perhaps the one that best explains it was the studio executive who said, despite seeing the highly positive responses to Blade’s test screenings, “I don’t understand why people like this.” 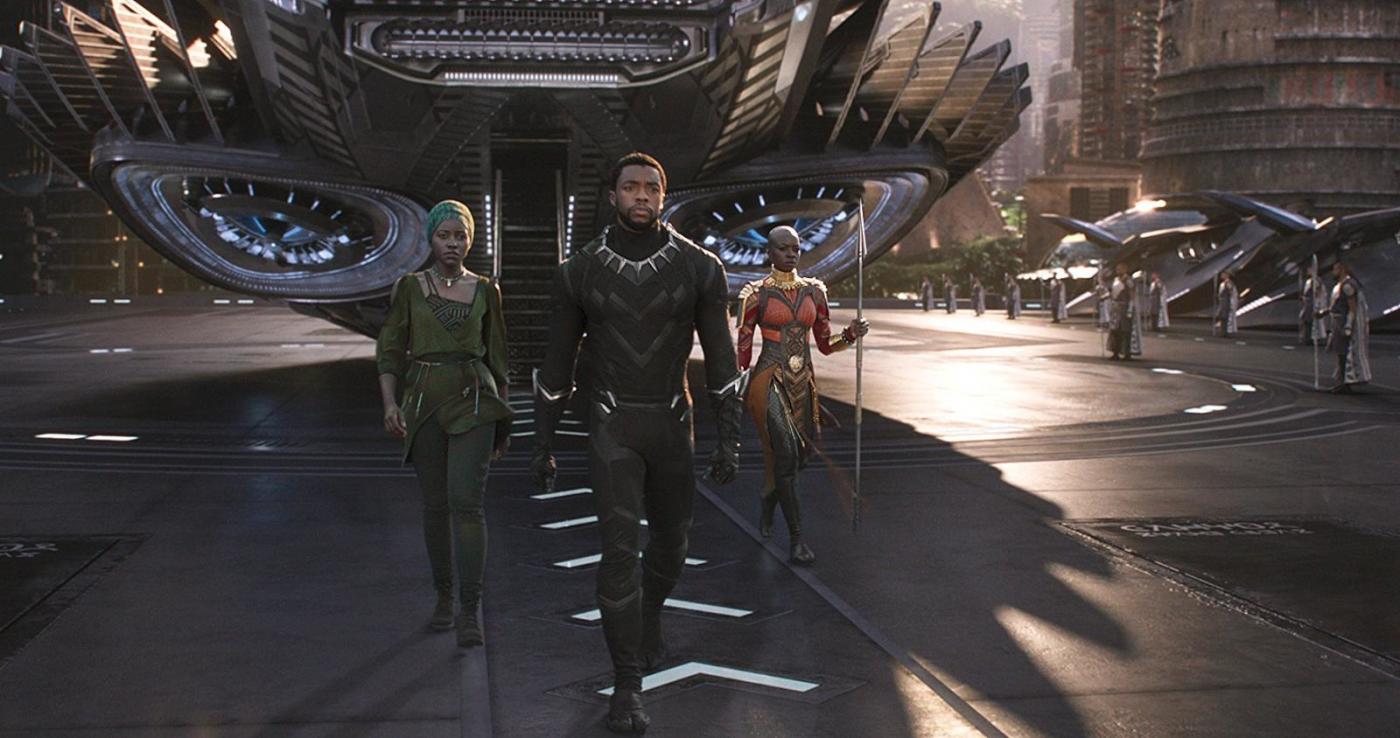 It is probably safe to say this executive was not in the decision-making process behind Marvel’s Black Panther. With a budget of $200 million—larger than the budgets of all three Blade movies combined—no expense was spared in making this one “look” as good as the best Marvel movies. The Kingdom of Wakanda looks like a technological paradise and the special effects and CGI are top notch. But even more than how good the movie looks, it’s how it feels that makes it special.

In the comics, Black Panther was a member of the Avengers and hung out with Cap, Reed and Matt but, despite being the sovereign of “the most technologically-advanced country on Earth,” he was pretty much relegated to the role of “sidekick.” In Black Panther, the filmmakers take a page from the 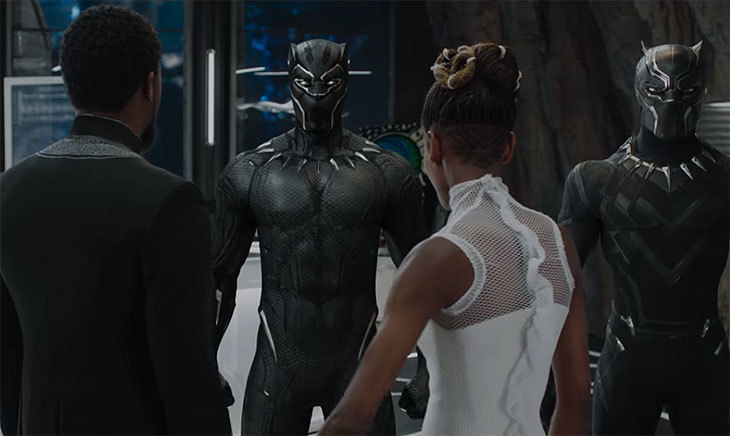 Christopher Nolan playbook: sure, there are other supers and capes in the world, but they are never mentioned, not even in passing, like, “Not even Stark has tech like this!” (Okay, there is one “reference,” but it’s buried in the credits.) The filmmakers seem to want to create a “reality” that’s both part of and separate from the “Mainstream” Marvel Universe, not as a “separate but equal” gesture but to establish that Black Panther has an identity of his own, not one defined by his relationship to “the others.” 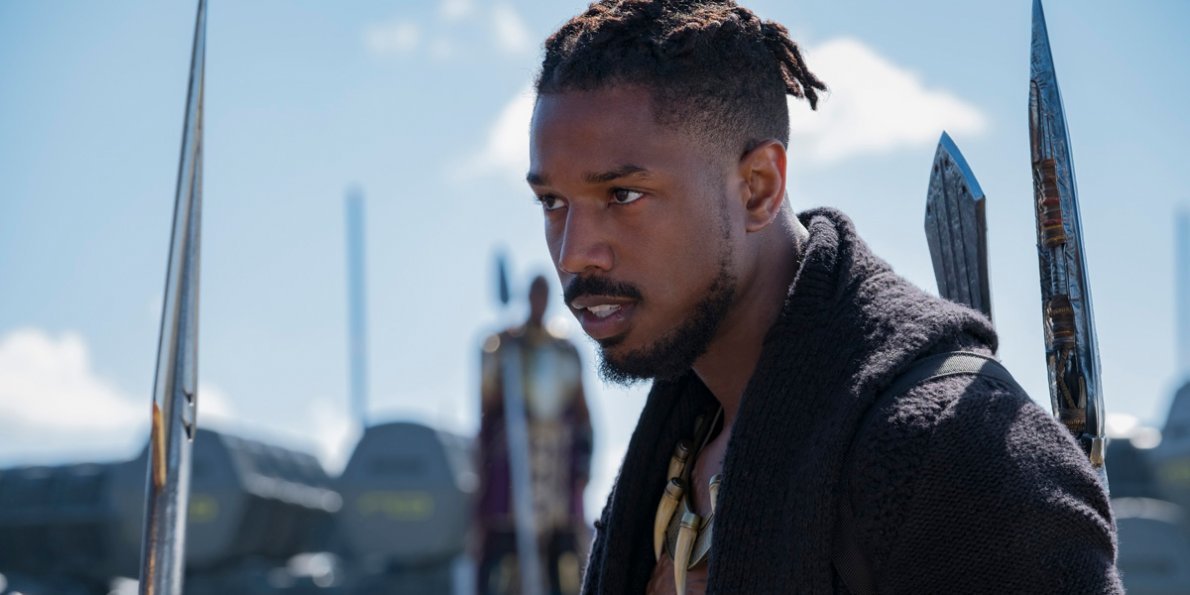 Another Nolanesque feature was grounding the story in “real-life issues.” Black Panther isn’t fighting interdimensional aliens or rogue AIs, he’s defending his country while trying to navigate its place in a rapidly-shrinking and intertconnected planet. The script is layered, where everything you see ties together in a mosaic as intricate as a kente pattern. It explores the consequences of decisions, good and bad, of sons honoring the lives and legacies of their fathers, of people facing up to their responsibilities to their brothers and sisters. It’s a Marvel movie that feels different from all the other Marvel movies (even the ones you really liked).

As good as this movie is, it’s not quite perfect: some plot turns are predictable and there’s a stunt (NO SPOILERS!) that maybe you shouldn’t try even if you do have superpowers. But in the end, these “flaws” are too fleeting to detract from one of the best Marvel movies ever.

After the credits end we’re told Black Panther will return in The Avengers: Infinity War. We can’t wait to see his next solo adventure. 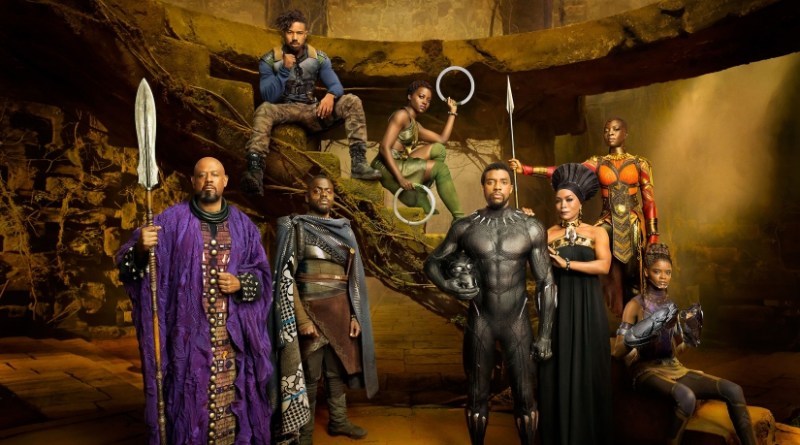 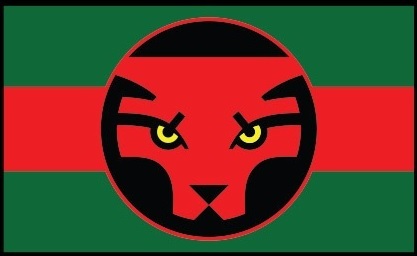 The national flag of the Kingdom of Wakanda.