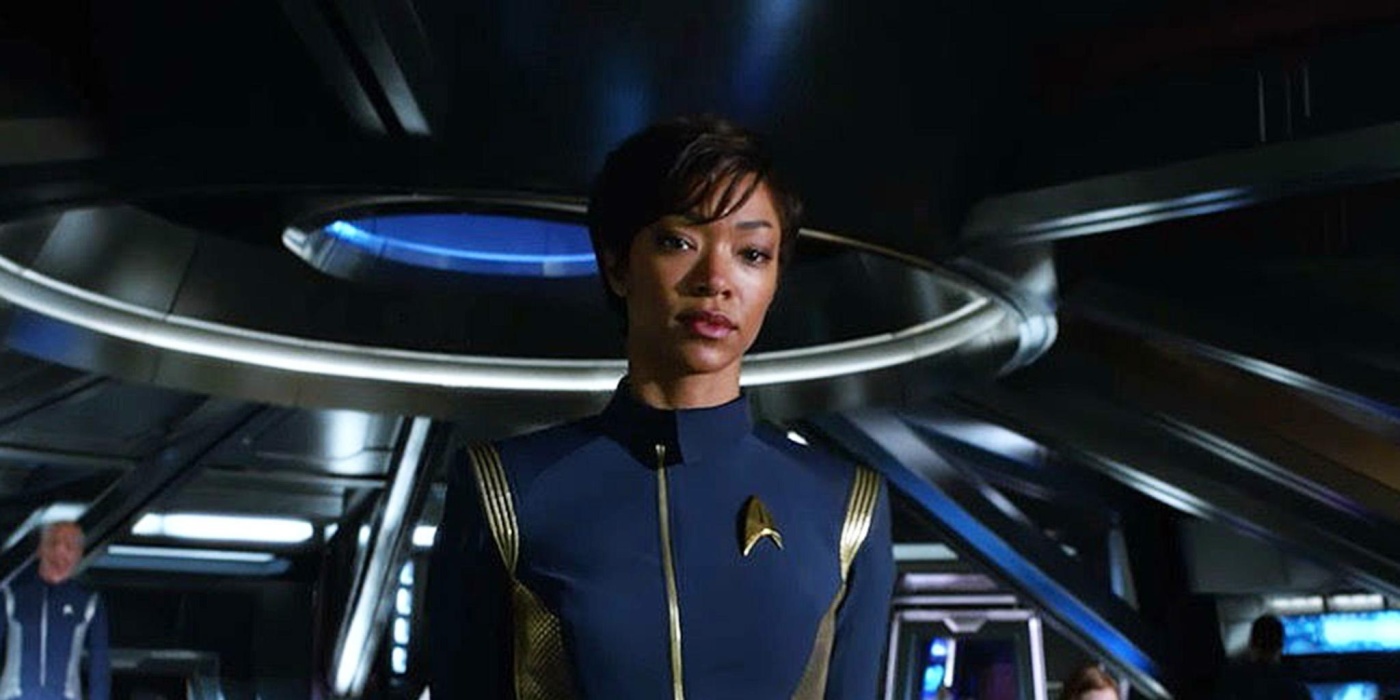 There are (broad generalization) two types of Star Trek fans:  Type B fans (who love anything with the words “star” and “trek” in its vicinity) and Type A fans (who love The Original Series and tolerate the other 646 hours of Trek programming). Now both types have a new entry into the Trek mythos, Star Trek: Discovery (8:30 ET Sundays, CBS AllAccess).

The new series follows the adventures of Michael Burnham, an Earth human raised on Vulcan as the ward of Sarek. Burnham is the “opposite of Spock,” someone who has to learn to suborn her logic training in order to express her emotions. This conflict causes her to sometimes make decisions that do not have the intended outcomes. 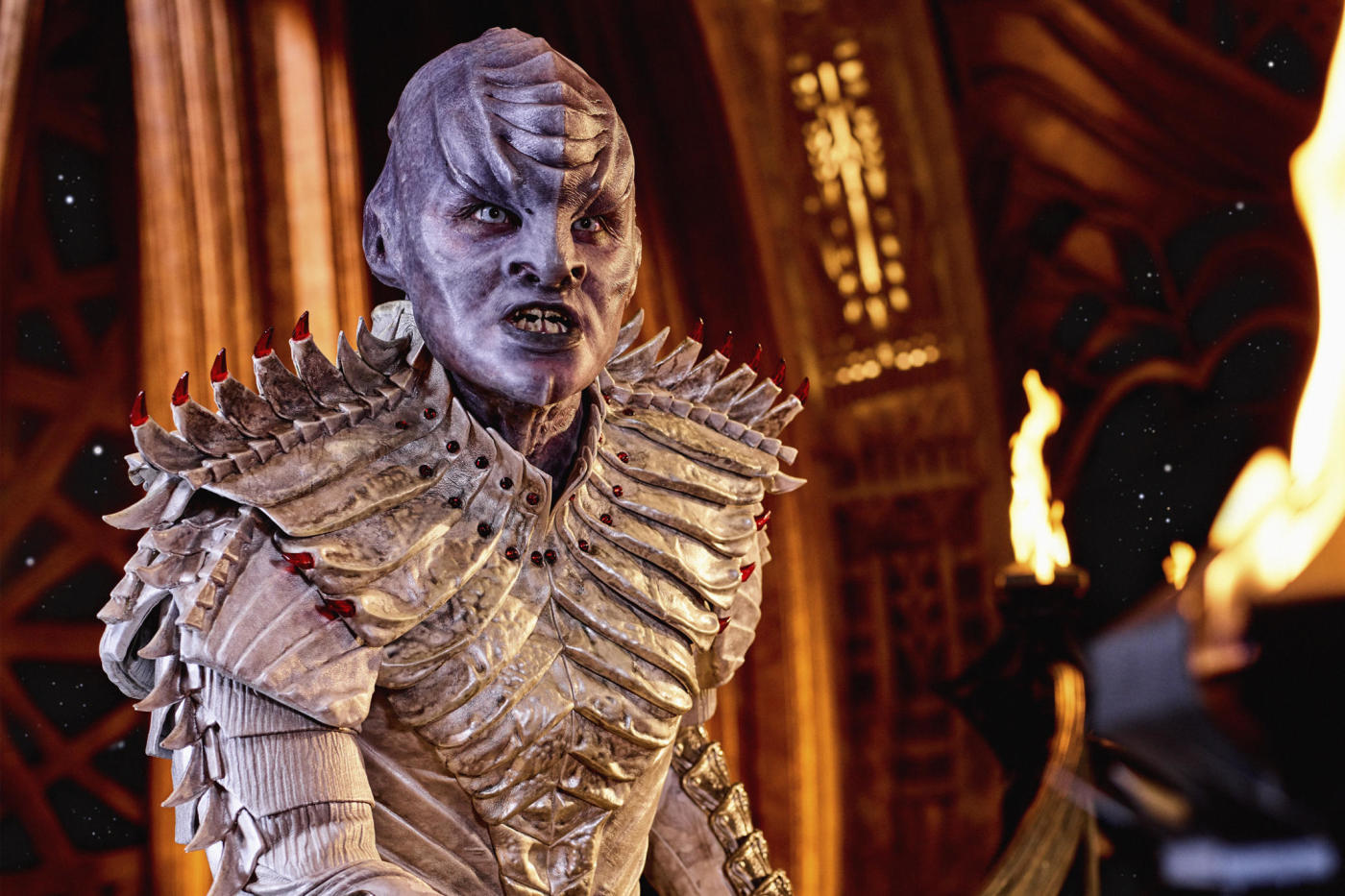 Star Trek: Discovery is an atypical Trek adventure in a number of respects. First, it is the first series to be streamed, not broadcast, so it’s gonna cost you $6/month on top of what you’re paying to watch The Handmaid’s Tale, Stranger Things and Game of Thrones. Next, CBS is only making the episodes available one at a time, no binge watching, you gotta make a six-month commitment. An entire season will consist of fifteen episodes rather than the usual 20+, “one story spread over 15 chapters” rather than stand-alone episodes with occasional multipart arcs.

The upside of this paradigm is fewer stories should mean fewer transporter accidents, holodeck malfunctions and heretofore unknown or unmentioned relatives popping up. (Okay, Spock never mentioned having a sister—but he never mentioned having a brother, either.) And with a budget of $85 million this first season, each episode costs about what HBO spends on dragons and Hosts.

Discovery is actually the show Star Trek writers by and large always wanted to do—interlinked stories following up the aftermath of this weeks’ actions next week, people who respect each other but who may not always agree, people who may make mistakes that cannot be resolved by the last 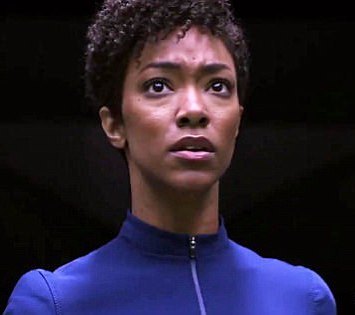 commercial break. Stories that were “darker,” “grittier,” stories that showed that the Federation wasn’t always a cross between an Apple Store and a Disney vacation.

And the lead character this time is black (not a first) and a woman (also not a first, but in combination… It’s a first.) And she is not the captain: we get to see what life is like for the people who don’t spend most of their time on Deck 1.

Star Trek: Discovery is not your parents (or grandparents’) Star Trek. It’s the 23rd century for the 21st.