Some might say the late Michael Crichton’s most noteworthy creation is perhaps the first modern technothriller, The Andromeda Strain (and the movie it inspired), or the long-running TV series developed from Five Patients, his non-fiction account of his medical internship, ER. (It made household names of Anthony Edwards, Noah Wylie, Eriq LaSalle, Julianna Margulies and (among others) the first “Dr. McDreamy,” George Clooney.) For most it’s probably the novel (and the movie it inspired) Jurassic Park. However, it could be argued that his most signature creation was itself inspired by an earlier creation, the 1973 movie he directed (from his own screenplay), Westworld.

Westworld and Jurassic Park are basically the same story: in a “nearby” future, the attractions in a high-tech theme park (robots, dinosaurs) run amok and take out the visitors. This story gets a third iteration in the new HBO series Westworld (9 PM ET, Sundays, rebroadcast throughout the week and On Demand). 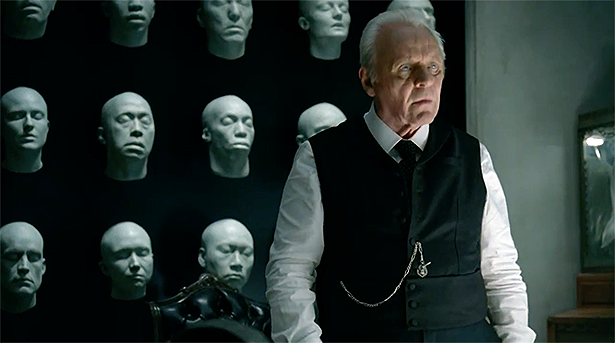 This time the story takes off with more emphasis on how/why the robots go off the rails (it was never really explained in the movie). In this new iteration the theme park has been in operation for over 30 years and has not experienced any significant problems; “rich a**holes,” and the marketing director calls them, continually flock in to indulge themselves in their most secret fantasies and “questionable” behavior (like posing for pictures with an attraction you just shot or casually planning to “kill” one of the attractions if they get bored). The artificial beings who populate the park (referred to as “Hosts”) work on a continuous loop of meticulous behaviors designed to delight the tourists (who they refer to as “Newcomers”). And all goes well until… Some of the Hosts start displaying unusual behaviors, believed to be caused by the latest updates to their programming, something designed to make them “more individual and life-like” by allowing them to retain small physical gestures that will not get erased by their daily reprogramming. It is believed this latest update is causing the early adapters to go “off-script,” but there’s more:

One of the Hosts finds a photograph dropped by a Newcomer; it cannot describe what it is seeing but the photo makes it question the validity of the world it and the other Hosts (non of whom seem to know they are just “machines”) live in. Then there is Dolores, the Host who has been in service the longest, who has questions of her own. And there is the mysterious “Man in Black,” who seems to be following his own quest to discover the “deeper game” hidden in the world it inhabits. And the humans running the park are of course convinced everything is still under their control… 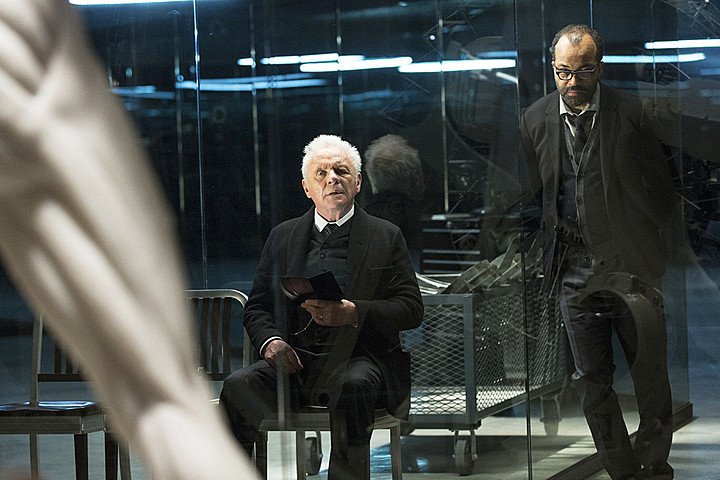 Westworld is lavishly produced and has an excellent cast, household names long before they were case here (Jeffrey Wright, Evan Rachel Wood, Ed Harris and Sir Anthony Hopkins among them). The town that comprises the park is more “real” Old West than any of the familiar frontier towns from Gunsmoke or Bonanza yet just subtlety off enough to let you know this ain’t a “real” place, even if the Hosts don’t know it –yet. The episodes bear a second watching ‘cause there’s a lot of background stuff you might miss the first time and appreciate more the next, like repeat listening to a favorite song. 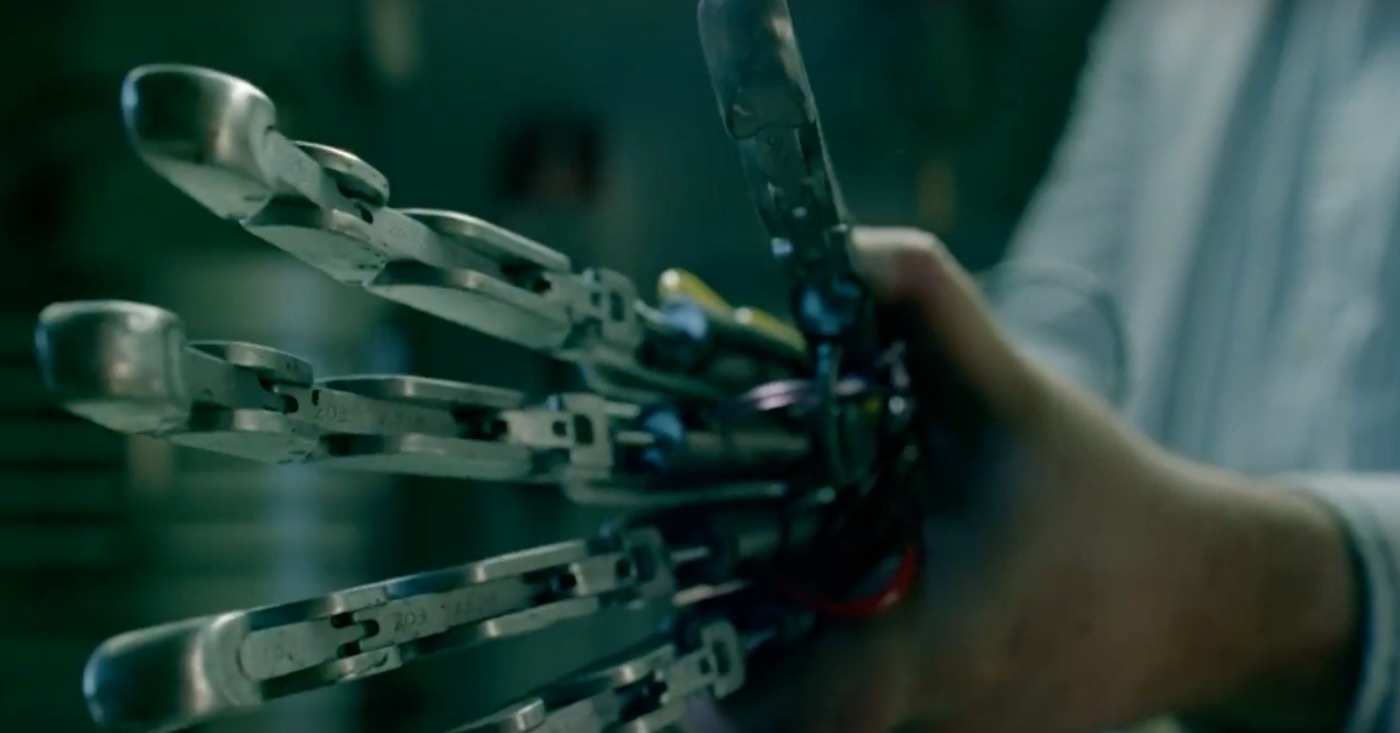 Some early reviewers say Westworld may be HBO’s successor to its soon-ending megahit Game of Thrones. It will all depend on whether or not they can keep building the suspense (for the next several years) once the Hosts discover what’s really going on in their world.

But for now, a visit to Westworld might be a worthwhile trip.