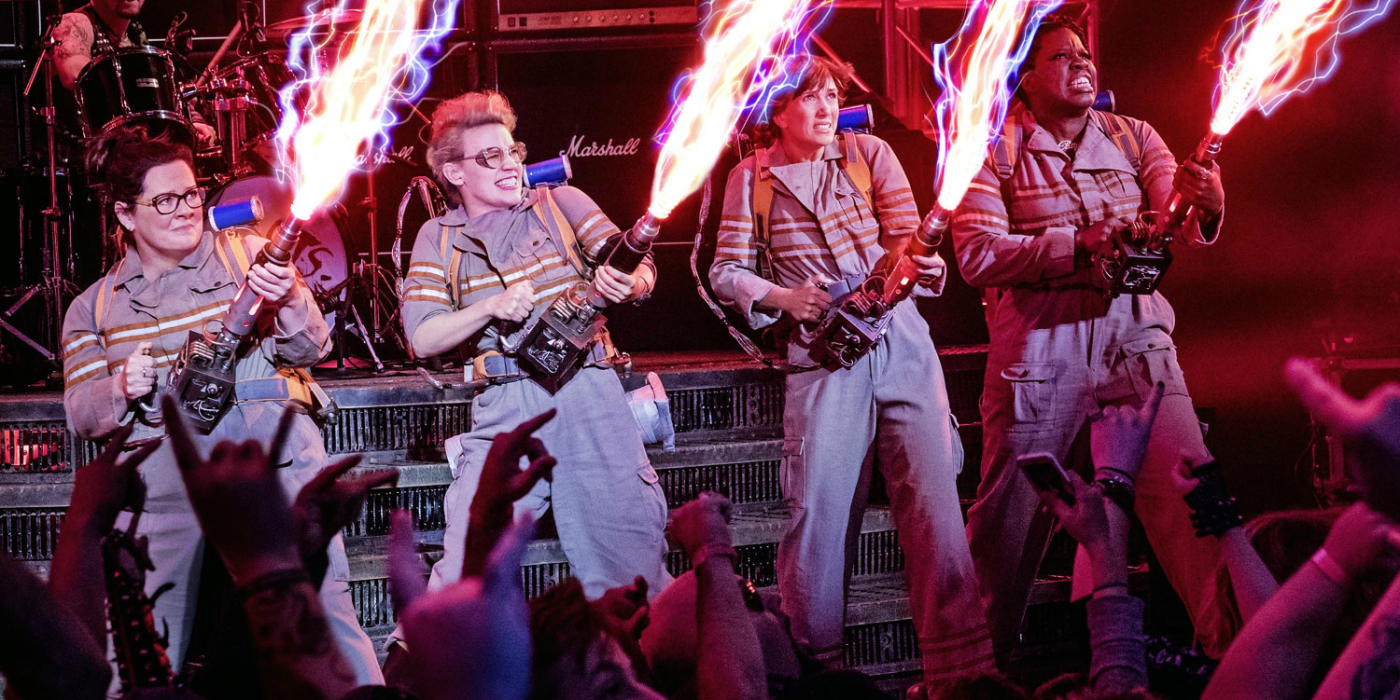 Part of what makes something an initial success is simply the fact that they were first. There had always been horror-comedies but most of them featured Abbot and Costello meeting Universal’s Classic Monsters. Then Ghostbusters came along in 1984.

It was actually less a “horror-comedy” than it was a “sci-fi comedy” set in a horror universe, just as the “Alien” movies were really horror stories set in a science-fiction universe. (The Ghostbusters were scientists investigating “paranormal phenomena” expressed not as “ghosts” but as “ectoplasmic discharges,” they used scientific devices powered by technobabble. A perfect convergence of likeable actors, a clever (but not perfect) script, top-rate special effects (for the time), and mostly a classic Bill Murray performance (that is, being a live-action version of Buggs Bunny). Five years later there was a sequel, Ghostbusters 2 that was savvy enough to show that the characters hadn’t been busting ghosts since the last film: only one of them was still doing research, one had gotten out of the bustin’ business altogether and the other two were performing at children’s parties to pay the rent. But it was pretty much like the first movie. 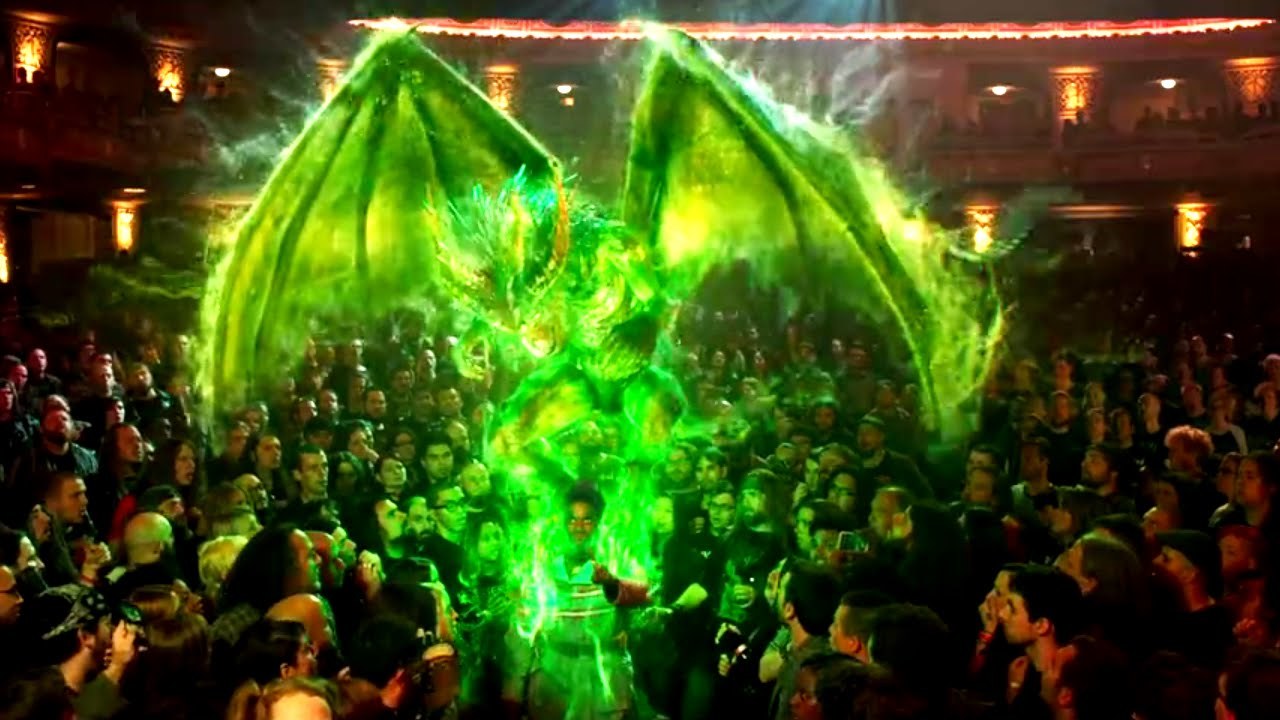 The sequel was successful (but not as much as the original) and there were two successful cartoon series (three if you count Slimer!) and talk of another sequel—but either “the script wasn’t right” or the actors were unavailable or just not interested in doing another movie.

By the turn of the century, there was talk of a sequel again, but the original cast was approaching AARP eligibility and the prospect of our heroes wearing proton packs and adult diapers was not an appealing one. The talk turned to reboot but it was mostly talk. Unitl the realization, around 2010, that women could be funny and carry a movie—and the idea was floated around abut rebooting the franchise with female leads. People started suggesting who they’d like to see, another few years pass, some of those named said they’d be interested and… We get the current re-imagining, Ghostbusters.

The cast seems to be having fun with their characters, especially Chris Hemsworth (perhaps happy not to be playing someone tasked with saving the world/universe or having to speak with an American accent) and Kate McKinnon as the punk-rocker equipment genius. We forgot to mention: in addition of being lauded for being first, the first movie also tends to use us all the good ideas. The new script is clever (but it still has problems) and the motivation for the driving issues are not explained (but then, they never have been). The writers seem to go to great lengths to “pretend” that the previous movies never happened (while constantly dropping hints that they did) but the biggest problem with the script (aside from lack of originality) is they still don’t know what to do with the characters of color. Like Winston Zeddemore, Patty Tolan is the only non-scientist on the team (“But I read a lot,” she says) and has no motivation for joining—she just “wants to.” And the two attempts to give her “something special” in the film both make no sense. 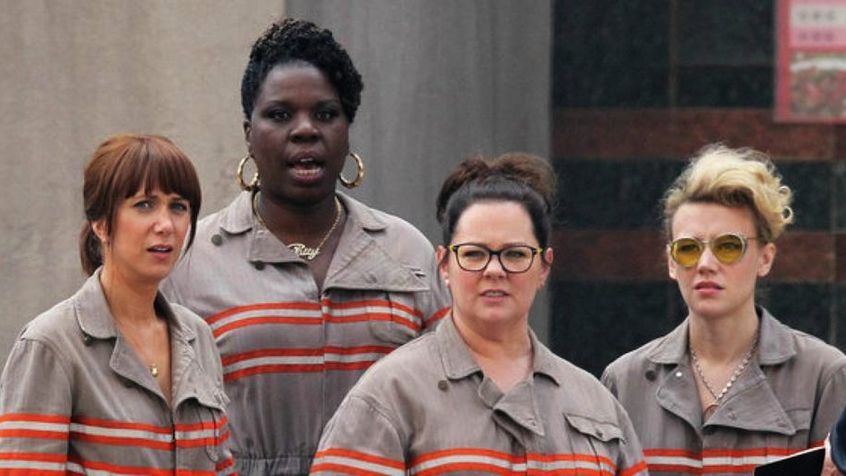 The 2016 iteration of Ghostbusters is not a bad movie, but… If you loved the original but only liked the sequel, you’ll like this one at least as much—but not as much or more than the first one. To paraphrase Patty, it’s not a lady thing; it’s just that it wasn’t the first, by about 32 years.