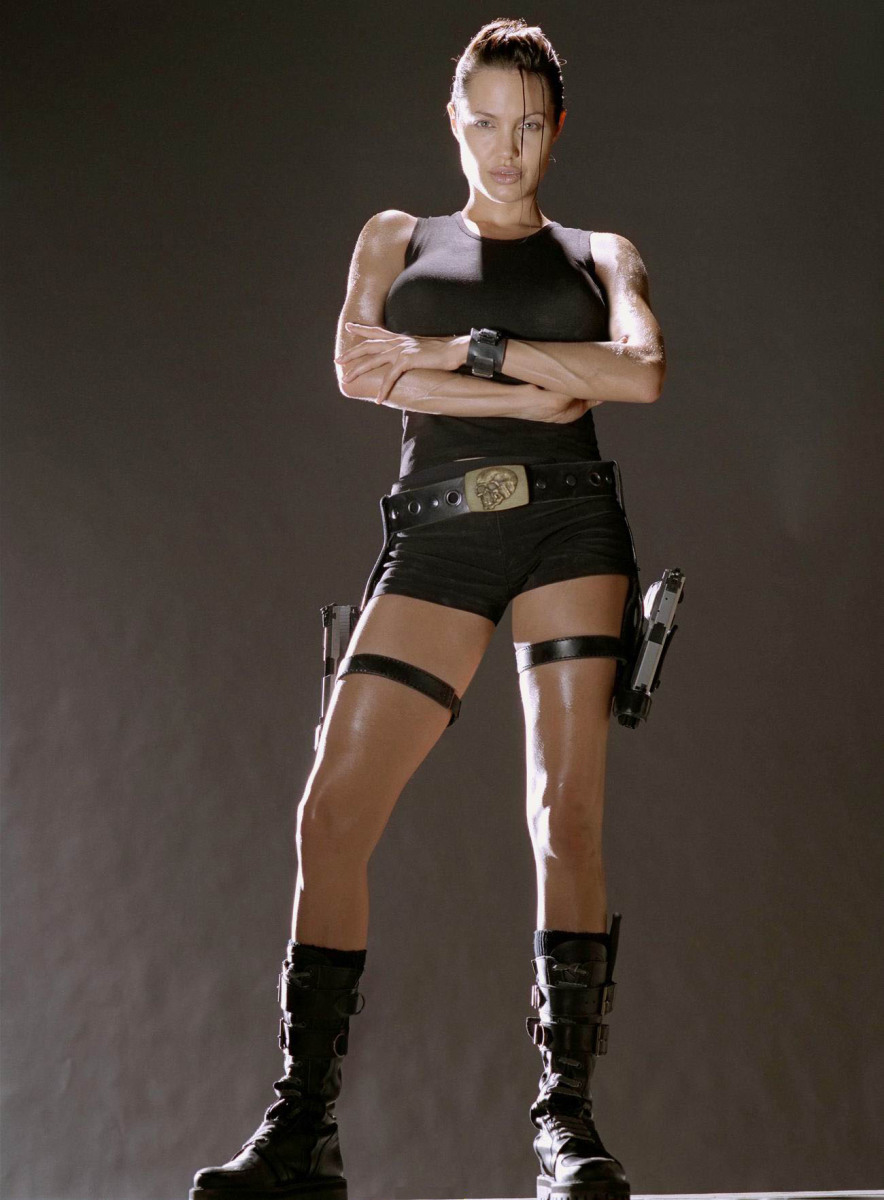 Silicon Valley is on the verge of producing sophisticated software that will allow motion picture companies to create actors on a computer who are visually indistinguishable from real people, San Jose's Mercury News reported today (Thursday). In the words of the newspaper, which closely follows the sofware industry, when software engineers finally achieve what it calls "the holy grail of animation," stars would be able to "keep playing iconic roles even as they aged past the point of believability like Angelina Jolie as Lara Croft or Daniel Radcliffe as Harry Potter." Rick Bergman, general manager of AMD's graphics products group, told the Mercury News that his company "is getting real close" to producing computer-generated actors that will look identical to real human beings. http://www.imdb.com/news/ni0639199/