See what had happened was... 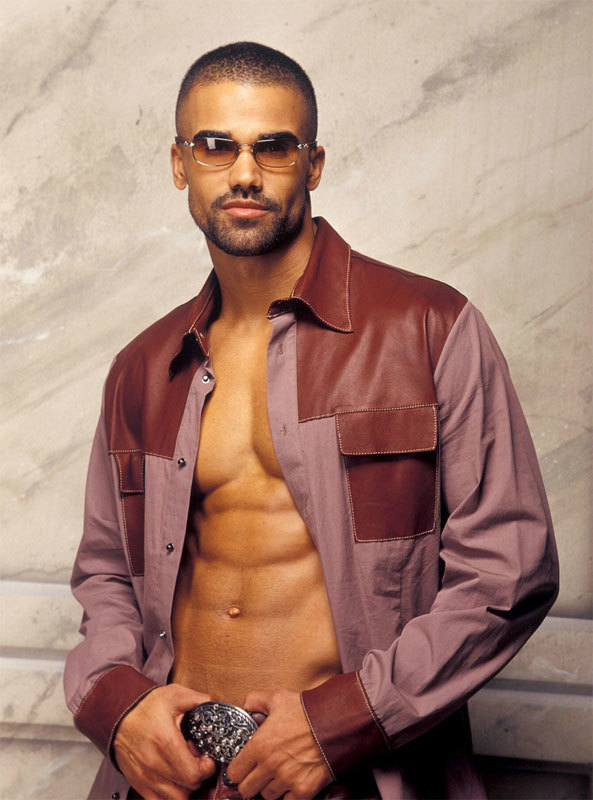 One day at a job that shall remain nameless I was talking to a good friend during a late night shift!

Among us were a couple of other people floating around the floor and also someone who happened to be in charge or at the least out ranked us by title!

This person in charge just so happened to be the absolutely most nicest person on the gig all the way to the point of driving me to my inner suspicions about his character!

I then told my friend that that guy was probably a serial killer on the low to which my friend laughed it off as just me and my zaniness gone wild!

Often if you are too nice you may have something to hide so it all could be a front and as a then growing black super hero I sometimes sat back and observed random people checking for weaknesses and tells!

One day this guy got busted for having relations with little boys (didn't kill any of them though) and on the count of his extra strength niceness coworkers were very shocked... All except for me! Lol

Later my friend recalled our conversation and gave me credit for making that call although most of it was guess work and keen observational study where I paid attention to certain details and actions!

My son likes to watch marathon reruns of the show Criminal Minds and is considering FBI profiling as a possible field of work!

Anyone who has watched the show knows that one of the stars is Shemar Moore who has been given the lead role on many of the episodes!

I once had a friend that was killed by a notorious serial killer (Jeffrey Dammer) and this is not to say that I sit around in a state of paranoia or anything but it helps keep me in that subtle raised eyebrow mode where I rarely drop my guard around strangers!

Most people prejudge other humans often using racial motives and even though the guy I profiled years ago was a white male this does not mean that I don't suspect some black males of devious intent on the down low!

The question is how often do you personally profile people or see things in them that others do not and if so have you considered that field of work?

A while back I use to train a deaf forensic pathologist and I learned more from her who couldn't speak than those who could... True story!