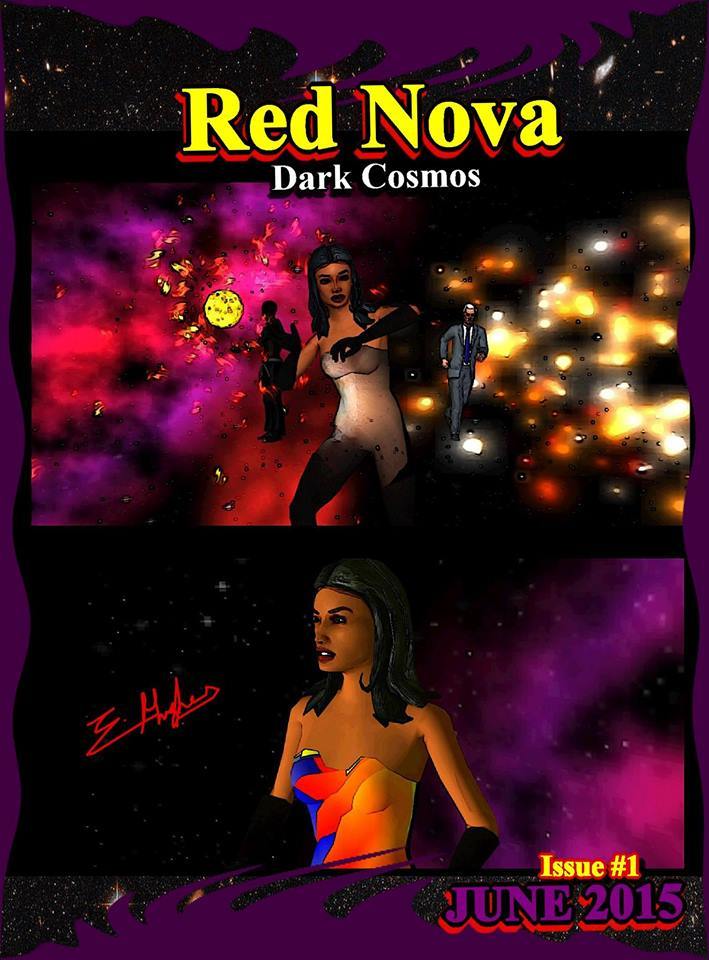 Seventy-five years into the future, America has become a dystopian society where human rights are for the history books. Thousands of women are mysteriously disappearing by the day and the entire country, literally, seems to be under the spell of a fascist politician. Hoping to change things for the better, Maddie Winters, investigative reporter, sets out to expose the right wing fascist for who he is, but learns he is more dangerous than she originally believed. He wields an other-worldly power, and a super-powerful villain/henchman who appears to be under the Senator's spell. He is a destructive force who must be removed from the Senator's control or the world as they know it may end. Maddie is soon pursued by government agents, violent members of a secret society, and a strange dark force she still has yet to understand. Worse, her sister is among the thousands of women to go missing and she will do anything to find her. Then something happens... when Illuminous visits the Earth realm, and Maddie swallows a star to become Galaxa.