Idris Elba In Talks For Lead Role In ‘Ascension’ 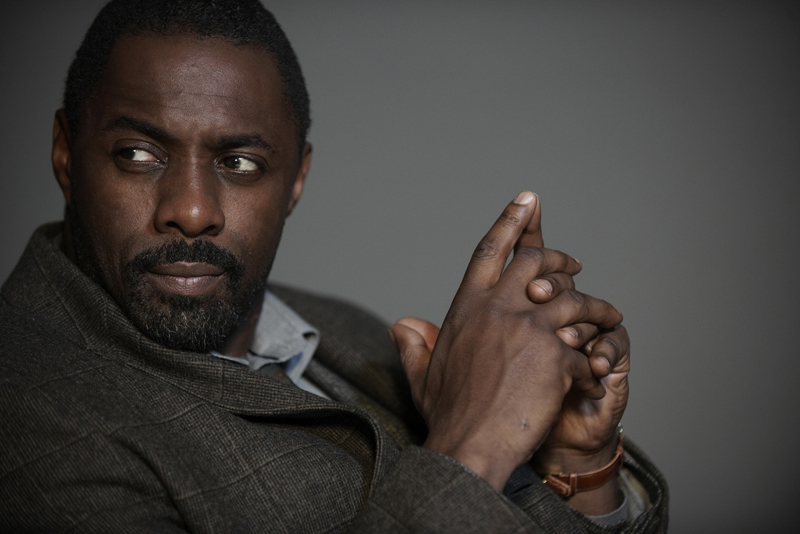 For ages, scientists have pondered how the Egyptian people managed to get the knowledge and ability to do some of the fascinating things that they did. One of those is to get the three largest pyramids at Giza to line up perfectly with the three stars of the belt in the constellation Orion. The astronomy of ancient Egypt is intriguing enough an idea that British producer Vivek J. Tiwary (‘A Raisin in the Sun’) has teamed up with comic writer Warren Ellis (‘Transmetropolitan’) to create a new miniseries titled ‘Ascension’ that will tackle that subject.

Today Deadline reports that the first two roles in ‘Ascension’ is in the works… but it’s two roles with just one actor! British actor Idris Elba is in talks to play the two roles of an astronomer in the near future setting of ‘Ascension’ as well as the Egyptian polymath Imhotep in the year 3000 B.C. I’m not sure if there will be time travelling or if the two characters will have separate stories in their respective timelines. Elba is no stranger to the sci-fi and geek fandom, having played Heimdall in ‘Thor’ and most recently Moreau in ‘Ghost Rider: Spirit of Vengeance’. Elba will next appear in Ridley Scott’s ‘Prometheus’ and he’s also set for a role in Guillermo Del Toro’s giant monster flick ‘Pacific Rim’.

‘Ascension’ is co-created by both Tiwary and Ellis based off of an idea from Tiwary’s wife. And, while Tiwary only has one producer credit to his name, I am a big fan of Ellis’ work on both ‘Transmetropolitan’ and ‘The Authority’ so I’ll be keeping a close eye on ‘Ascension’ as it develops.