With only # DAYS left on our kickstarter. I wanted to introduce you to the first collective release from Konkret Comics. Over the skies of Sapphire City, Demetri Price, known as Akolyte is a beacon of hope. Absolver, the Wraith of Vengeance prowls the gloomy streets of Caesar City. Odina Troussard, known simply as Odina, looks to escape her past in the bustling metropolis of Atlanta, GA. Justice calls Las Sombras- The City of Shadows, his earthly home. Konkret Comics brings you four tales of action, adventure, and mystery. Join us as we enter a universe unlike any you’ve ever seen before.

First and Foremost, Konkret Comics is committed to excellence and storytelling. As such, the campaign is a “pre-order” platform. Konkret Comics will deliver these highly anticipated stories to our supporters regardless of circumstance. The campaign itself is an effort by our company to cut down production/shipping and issue fulfillment time. You have been with us every step of the way, now join us as we make our dreams come true. http://kck.st/2Ze3dzg 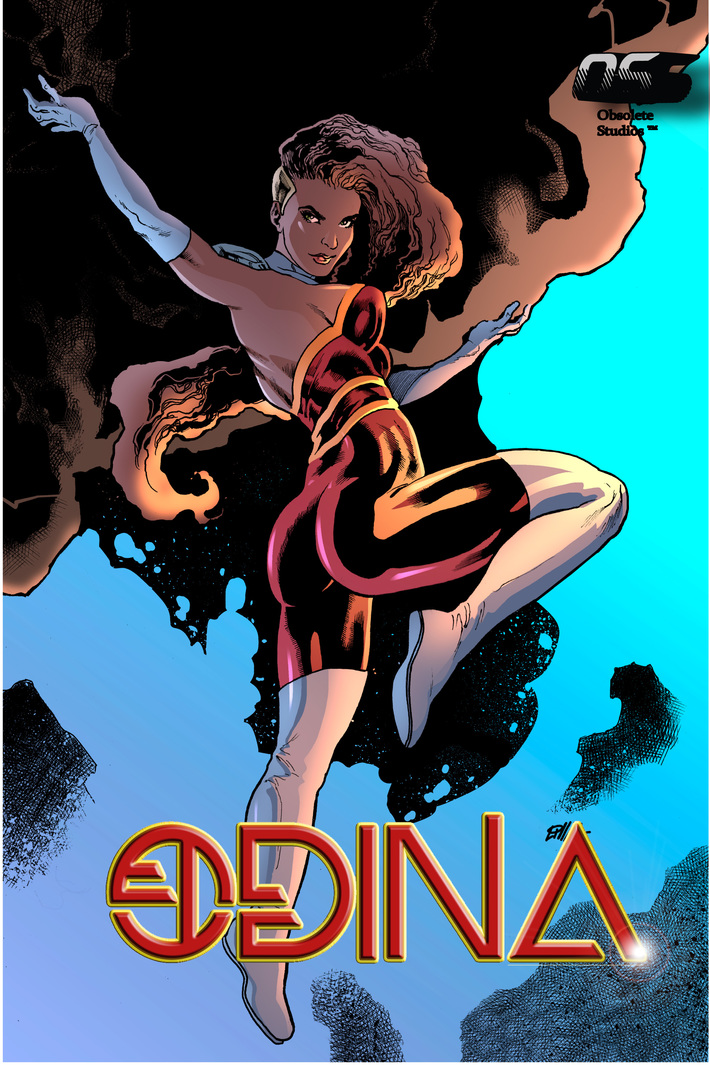 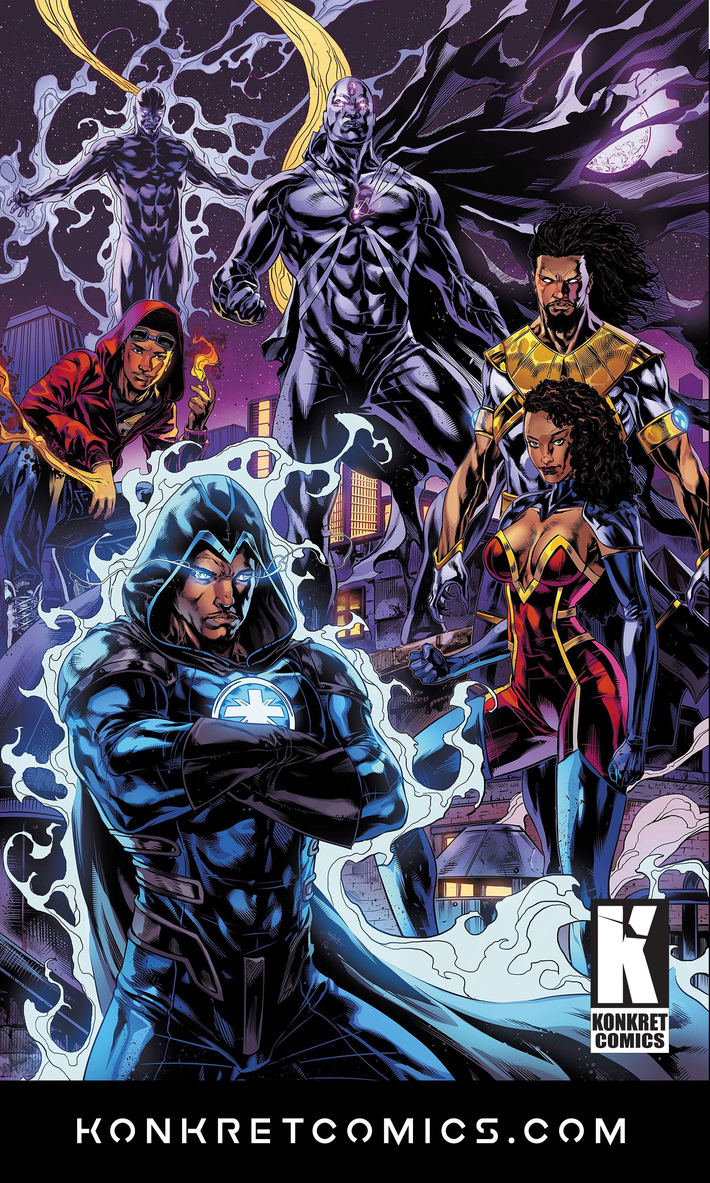