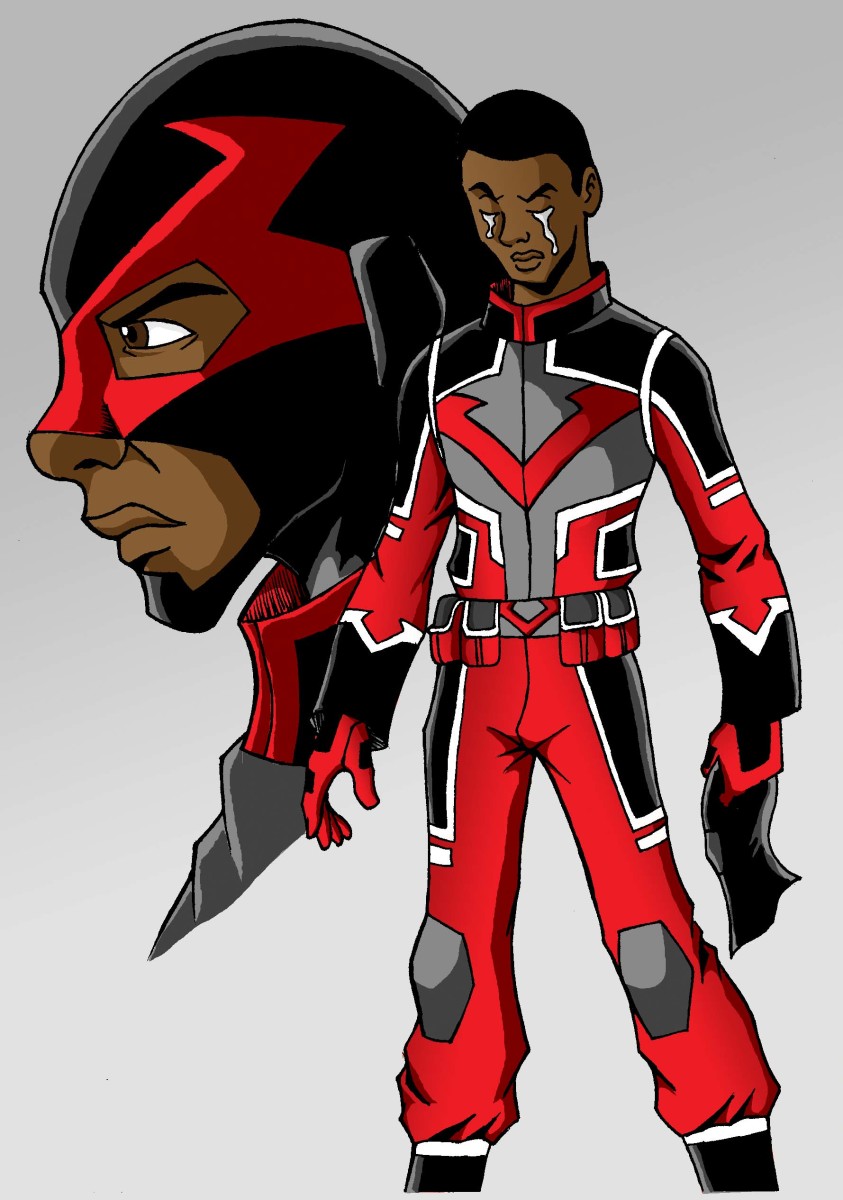 Hello everyone, I've launched an indiegogo campaign for my graphic novel project called Vigilance: The Vigilant defender about a young man who learns that not only is  he an alter sapien with superhuman abilities but he also comes from a family bloodline of crimefighters and becomes the third in the generation to don the mantle to take down the mysterious terrorist known as T.H.U.G. and defend the city against his corruption. this campaign is to help with the print cost of the graphic novel which I plan to premier at the Motor city black age comic con this fall check out the link, make a  donation if you can and please spread the word thanks http://igg.me/at/vigilancethevigilantdefender/x/2592179