Greetings Family! I'm delighted to announce the upcoming release of Volume II of the Age of Awakening Trilogy. The book should be live and available by 7-4-21. Please visit the following website and click the link for a sample read. http://www.wallstreetwest.info

In the first book in the Series, Capoeira: A Tale of Martial Arts Mastery, Mysticism and Love, our journey began through the life and times of the Dogon Family. The saga of the Dogon family, and the ancient beauty and spirit of Capoeira, moves the reader into the realms of mysticism, power and deceit, love and hate, freedom and redemption, and the burning passion to reach the highest level of self-mastery in one’s lifetime. The hero’s journey is experienced in the life of Ptah Dogon, a versatile and highly confident martial artist who had been the welterweight champion of his division for five years. His prowess in the ring was near legendary. As a member of the Dogon clan, Ptah's family is on an ancient mission to help bring about an awakening in the African world during the Age of Darkness. Near the end of the first book the reader becomes aware of the cosmological forces that will have a major impact on our planet as we enter the birth of a new era, the Age of Light.

In this second science fiction fantasy, Wall Street West: The Gathering in the Age of Darkness, the journey continues as the world struggles with the imminent threat of a massive economic meltdown. Demonic secret societies are planning their complete dominance of 21st century civilization by implementing a new feudalistic system of serfs, indentured servants and peasants. In significant opposition to these designs, is an ancient African Kemetic priesthood - Father Destiny and The Gathering - who vowed 7,000 years ago at Ipet Isut (Karnak Temple) to reincarnate during the African Spiritual Age of Darkness to combat the forces of evil and disorder. Their mission is to break the spell of the global Matrix Vortex of falsehoods, ignorance and economic injustices. But what is hard for many people to understand is the great worldwide deception of the invisibility and convert operations of demonic forces that control the mental universe and actions of billions of people and their leaders. These opposing forces have set the stage in the 21st century for the ultimate confrontation and the Day of Reckoning.

This book is intended for mature audiences. It’s also intended for those who desire to expand their awareness and consciousness about what’s going on behind the scenes in our global economic system. 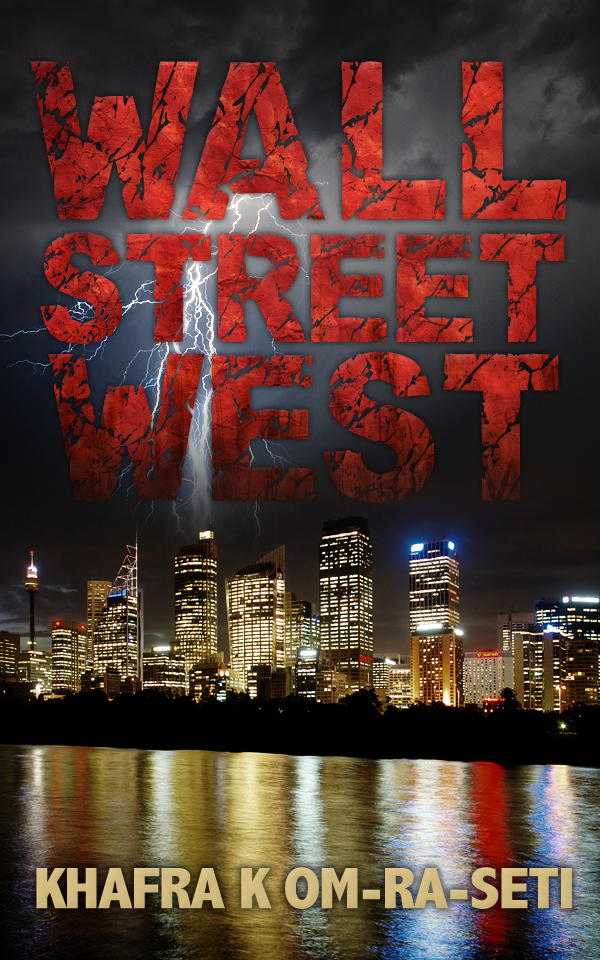