What can you say about a movie that’s filled with graphic, gratuitous violence, substance abuse, a constant stream of profanity and inappropriate dialogue, sexual humor on the most juvenile level, and cynical characters who don’t seem to care for anyone but themselves?

It could be the best time you’ll spend with a caped crusader all year.

You don’t really  have to know the history of Deadpool (now on video), but it helps. (And it helps explain why I can’t talk about the movie, really. It would spoil you discovering these things for yourself.)

Deadpool came along in the early 90s, in the wake of The Dark Knight Returns and Watchmen, when comics became darker and grappled more “real-world issues” than Lois Lane being black for a day. (That was a real thing.) They were no longer “funny books,” they were “graphic novels.” (Time named Watchmen one of the 100 Best Books of the 20th Century!) They became, sometimes, pretentious. So Deadpool was created as an antidote to comics putting on airs.

As an in-joke (and a commentary, perhaps on the sometimes incestuous cross-pollination among comics companies) Deadpool (Wade Wilson) was “inspired” by DC’s master assassin, Deathstroke (Slade Wilson, played by Will Smith in the upcoming Suicide Squad movie). They also gave him the Joker’s “ability” to be the only (other) comic book character who seemed to know he was just a character in a comic book. This allowed him to “know” things he had no explainable way of knowing and to talk directly to the reader. And it’s this insane wall-breaking sensibility the filmmakers bring to the movie. 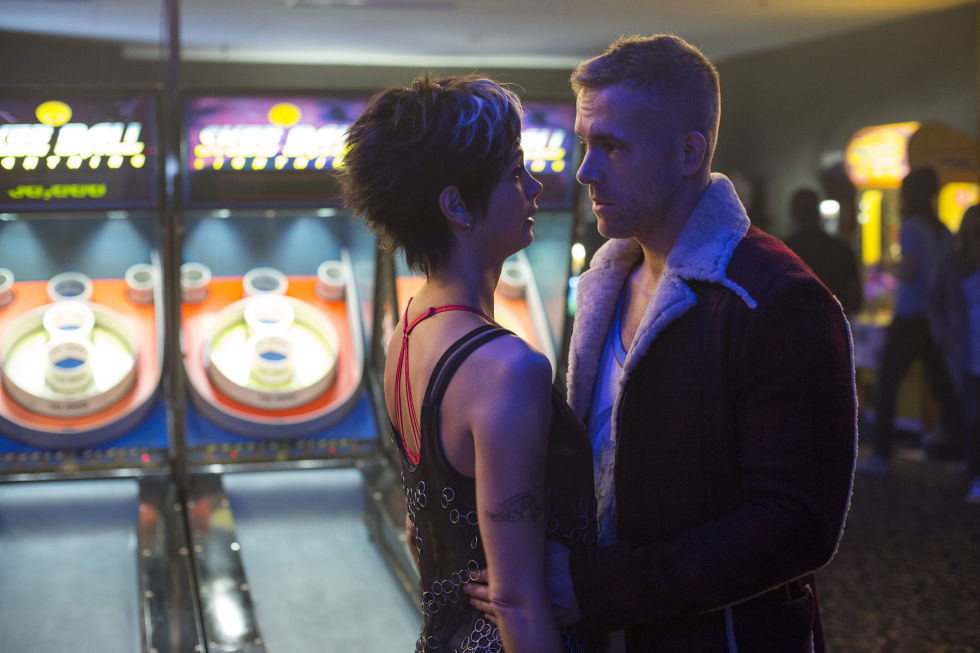 From the opening credits, it’s obviously this movie will not take itself too seriously (and that’s all I can say about that). We meet Wade Wilson who works as a sort of low-rent Equalizer and hangs out in an appropriately low-rent bar. It’s there he meets a woman whose own craziness compliments and completes his own and everything, for a change, is going great—right up until he discovers he only has a short time left to live and no hope for a cure. It’s then that a mysterious man comes into his life, promising a cure. He discovers, too late, that it’s a trick. Left for dead, he vows revenge. 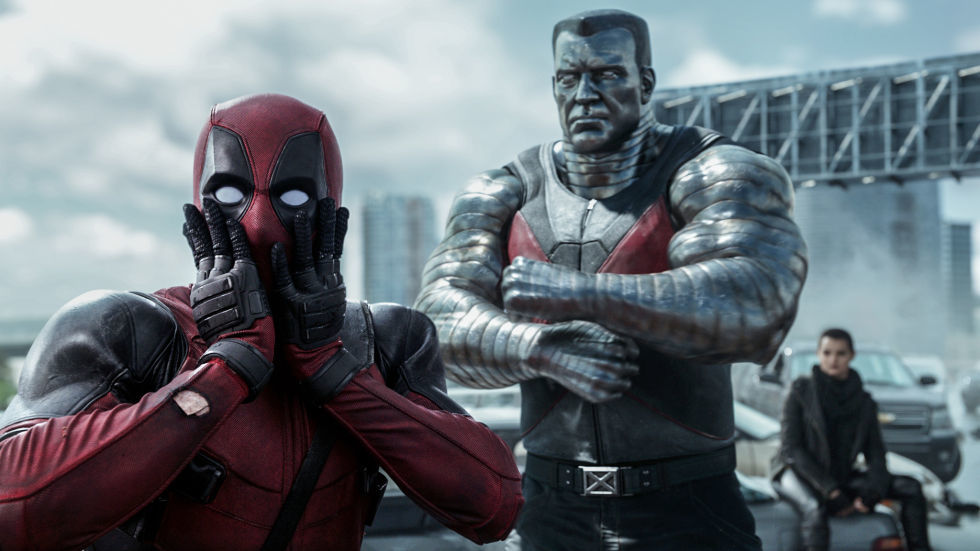 Okay, I know that doesn’t sound too exciting, but trust me, it is. Without being too much of a spoiler (I absolutely hate spoilers!) the movie acknowledges that the same actor playing Deadpool also played him in an earlier movie that is generally regarded as being one hour forty-seven minutes  of your life you will never be able to recover. Except it’s a lot funnier when he does it.

It has also been recommended that you do not let children under the age of, oh, 18, watch this movie. It’s not “obscene,” but unless you’ve had “the talk” with them, there are a lot of things you might not wish to explain.

But for everyone old enough to vote, you’ll enjoy Deadpool.  A lot more than Batman v. Superman.