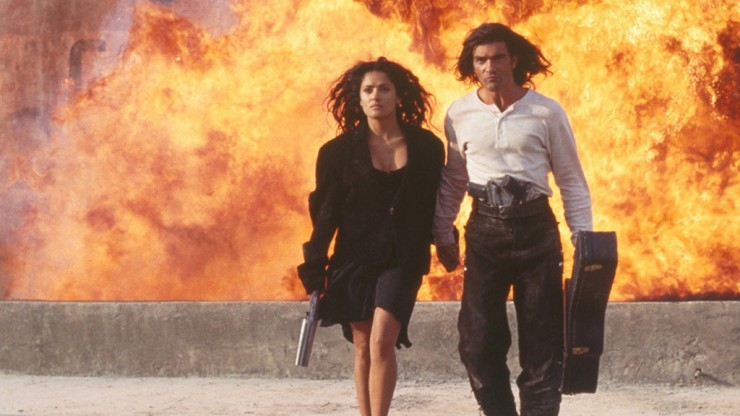 The DIY king is giving his fans The chancey to start off exactly how he did.

Twenty-five years ago, a young kid from Texas came out of nowhere to produce one of the most successful independent features of all time. His name was Robert Rodriguez and his movie was called El Mariachi. Made for an incredibly modest budget of $7,000, the film went on to make a whopping $2 million at the box office. That's quite the profit margin.

In celebration of the anniversary of El Mariachi, Rodriguez is now giving five filmmakers the exact same constraints he had to make a feature of their own. For those keeping score, that's $7,000 to shoot and edit an entire feature film in just 14 days. Now, it seems the contest would be a little fairer if Rodriguez would be willing to adjust his contribution for inflation purposes, but hey, that's Hollywood, baby!

Plus, Rodriguez himself will be making a feature of his own for the competition—an effort he hopes will bring him back to his roots.