Pixar Has a Free Storytelling Course You Can Take Online, Right Now 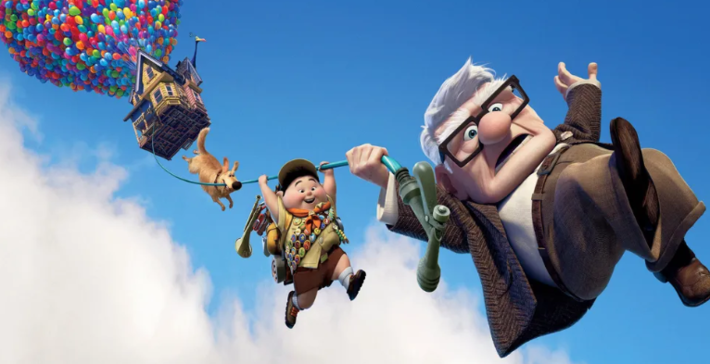 Come join us for A Night of Mystery and Suspense. A Warrior's Passage written by Steve Hyppolite. Saturday, November 16, 2019, Miami, FL.

Come join us for A Night of Mystery and Suspense. 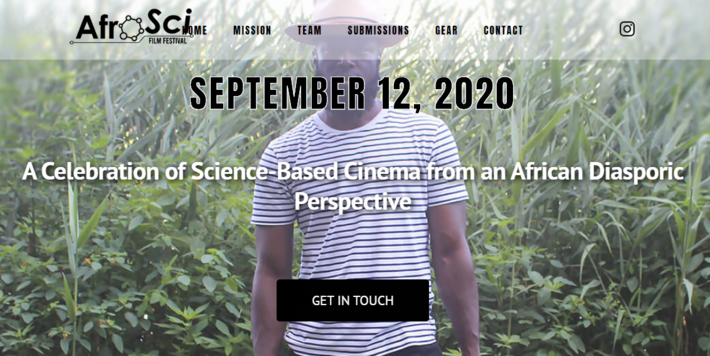 Jonah Blackstone, half mortal, half grim reaper, must travel through the mortal and Afterworld to defeat the supernatural forces threatening his small southern town.
An uncommon hero on an epic quest. Start the journey from the beginning this Hallo
Read more…
Started by Jarvis Sheffield, M.Ed 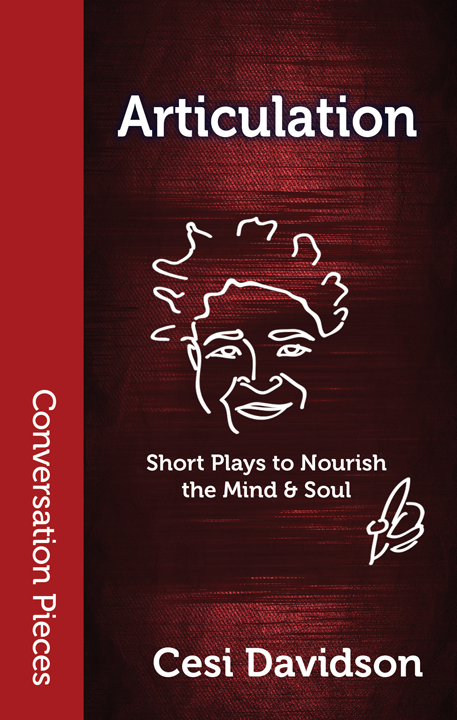 “In these fanciful, often hilarious plays you will discover a fantastic variety of characters—familiar nursery-rhyme figures who work in a ninety-nine-cent store and bet on horses I wanted to remind you that we will be testing our new HTML 5 website this week. This will allow our community to be more secure, load faster in addition to providing new features we did not have before.

Please backup any data that yo For over a dozen years I have been writing a preview article about the annual Dragon Con event in Atlanta each Labor Day for the PRIDE family of newspapers. Each year since 2006, I have pers

Book of The Anointed: (Saga of the Sons) by J. Moon Boyz N The Hood meets Buffy the Vampire Slayer in this heartpounding and terrifying debut novel, that will leave you breathless until the very last page. When sixteen-year-old Jaden Davis heads out to the mall one day, he hardly expects to hear the

I was privileged to have an interview done with ZeroFlash.org Magazine recently. 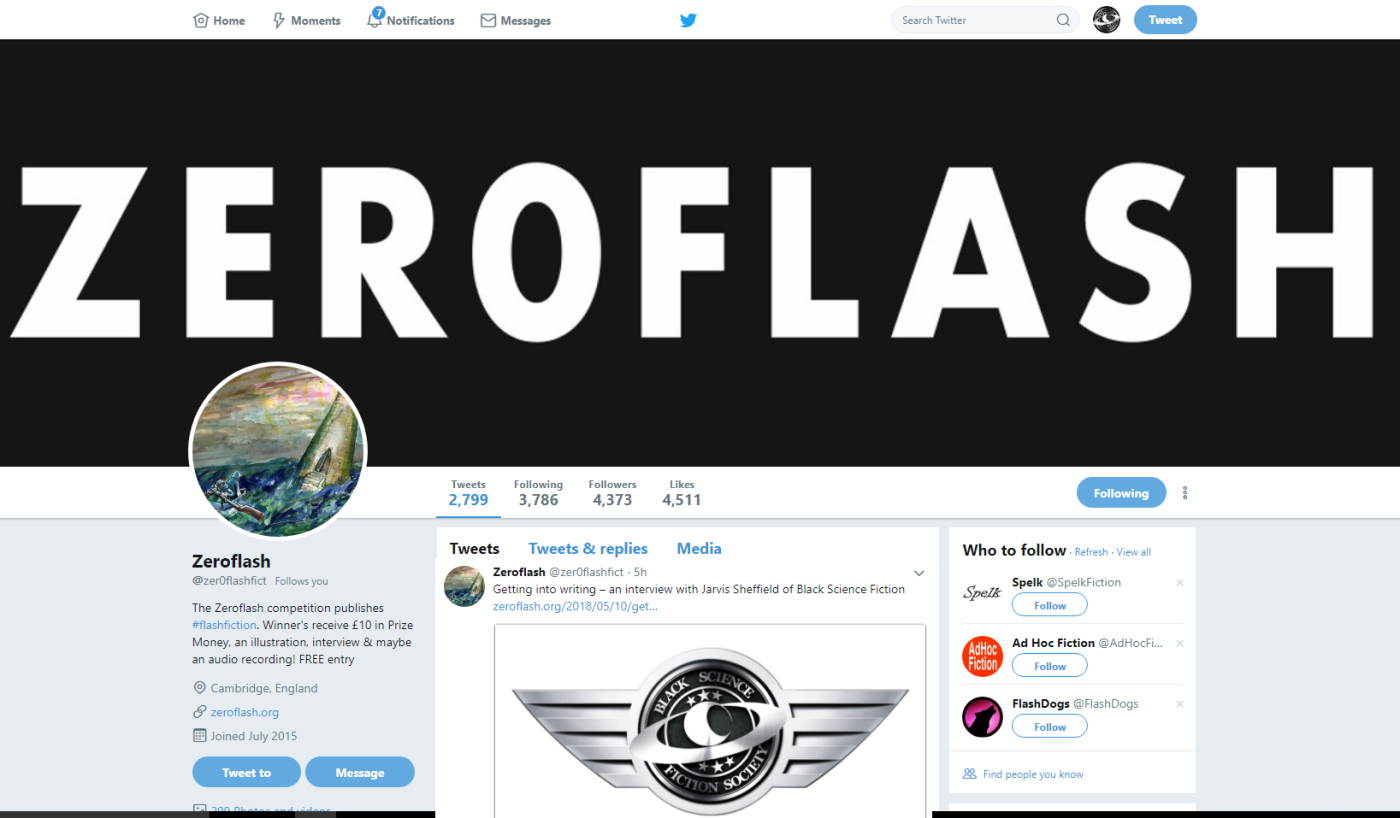 ZeroFlash is a flash fiction competition and ma

The Legends: The Awakening by Asha McCall

The Legends: The Awakening
by Asha McCall

Asha McCall, age 14, has written a phenomenal science-fiction thriller about 17-year-old Jayde, a girl with latent powers beyond her imagination who teams up with an unlikely group of friends when she realiz 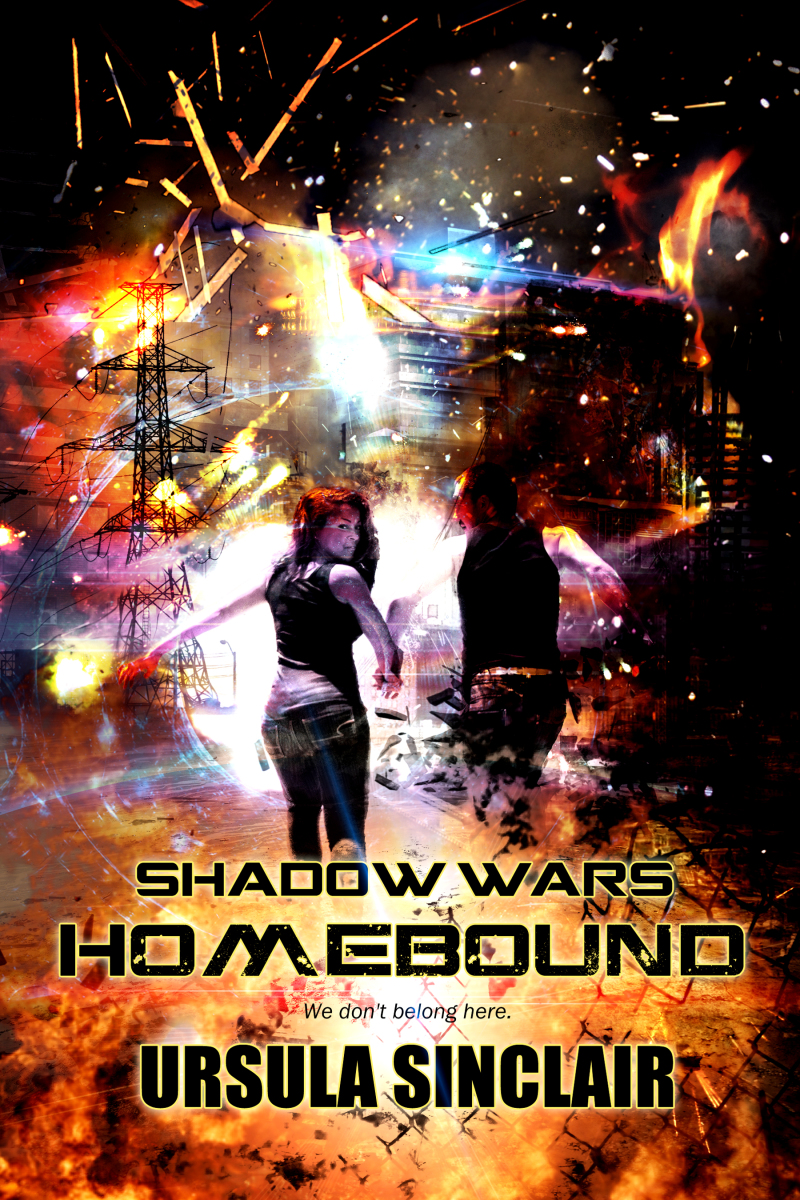 Did you ever feel as though you don't belong?

Veil had been a step out of place all his life. Until one day he found a phone that took him on a path far beyond the world he knew. But to get all the answers he had to save the p

Read more…
Started by Jarvis Sheffield, M.Ed in IN THE NEWS
of 73 Next