Since 1993 ONLI STUDIOS has produced and promoted 23 indie Black Age of Comics Conventions.  These have been a labor of love, dedication and vision with the end goal to empower creativity, culture and commerce in the indie publishing of material in this genre that is derived from the Black, African, Urban, indie or alternative experience. Plus impacting the mainstream to do the same.

Over the decades of this a lot has evolved.  I often ask: "How Black, Colored or open was this industry before 1993?"

Prof. Onli has serious plans for the Golden anniversary as the BLACK AGE of COMICS CONVENTION /CHICAGO XXV. 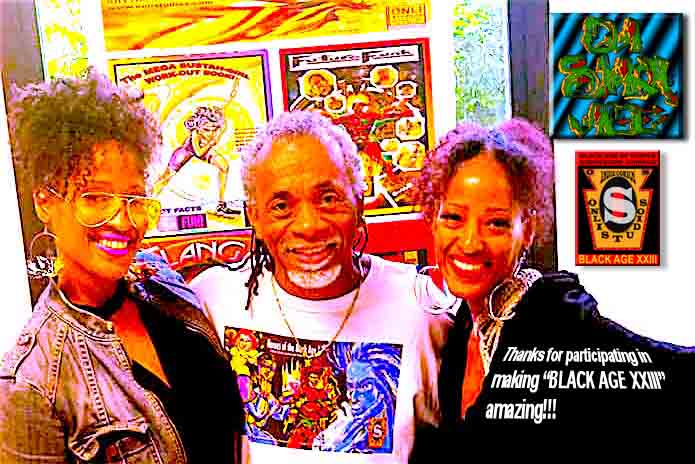