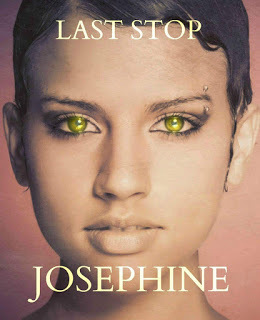 An abrupt tap on the window interrupts my scrolling as the phone nearly falls out of my hand.Standing outside of the car, peering in on me is a fine specimen of a man, the real life, living kind. Yes, I know, it’s weird that I have to specify that he is alive, but hell, I do see dead people!Slowly I crank the window, yes crank, because my baby is an old one, and peek at him through the cracked space.