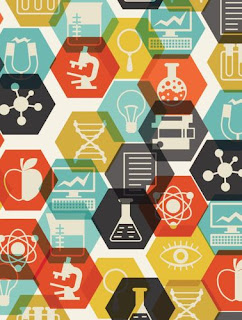 A crowd began to form at the train station in Pocatello, Idaho, around 5:15 am on Wednesday, 10 May 1950. Some 700 bleary-eyed townspeople had come to see the president and neither the day’s cold weather nor the hour would deter them. When the train chugged into town, President Harry Truman was standing on the rear platform, ready to greet the crowd. The trip to Pocatello was part of a whistle-stop tour of the northern US that took the president to numerous small towns dotting the railway.

Although Truman spent most of his time in Idaho addressing local agricultural and economic issues, in Pocatello, he talked to the crowd about science. Earlier that morning, as his train sped along the tracks, Truman had signed the National Science Foundation Act of 1950. It created the first federal agency devoted to supporting fundamental research and education across all scientific disciplines. Standing before a group of chilly Idahoans, Truman made a case for the importance of large-scale federal support for scientific research.

The story of NSF’s creation and early years of operation serves as an important window into the growth of postwar federal science policy. Science’s role in World War II had convinced many in the government that public support was needed for scientific research. Once open, NSF became an important site where debates over science policy, federal support for civilian research facilities, and federal support for education in STEM (science, technology, engineering, and mathematics) played out in postwar America.