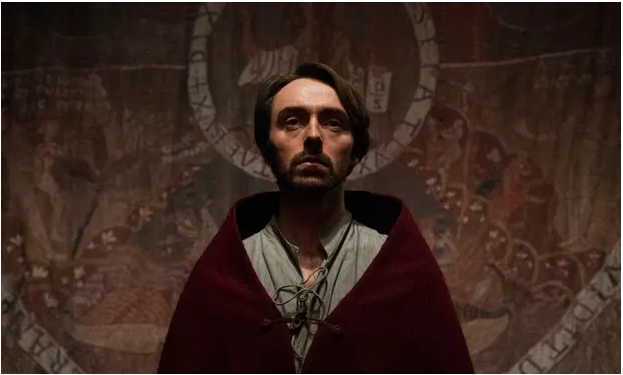 The modern martial arts belt ranking system first started emerging in 1907 when the creator of Judo, Jigoro Kano, introduced the iconic Judo uniform and belt. Before that, his students practiced traditional Japanese kimonos. However, back then, there existed only two belt colors: white and black. White belts were those in the process of learning the fundamentals, while black belts were students who mastered the basics, knew how to use them functionally, and were ready to pursue Judo on a more serious and advanced level. The white coloring represented purity, avoidance of ego, and simplicity, while the black symbolized a fuller repertoire of knowledge.

A popular belief within the martial arts community is that every student started off with a white belt, then gradually, it darkened in color from all the blood, sweat, and tears of training. However, there exists no real historical evidence of this practice, and it is generally regarded to be little more than a myth. Source: https://stouttrainpitt.com/

Hierarchy (noun): a system in which people or things are arranged according to their importance. Cambridge Dictionary

Every nation has an arrangement of those who are deemed "important." In the United Kingdom, since Charles ascended after the death of his mother, Elizabeth, they are apparently the beneficiaries of the Norman invasion in 1066, which deposed someone named Harald Godwinson and the House of Wessex. After several centuries of colonization, plunder, and slavery, the "Commonwealth" was born, and the fairytale of Camelot was used to justify plunder. One hierarchy is justified with belt colors, the other with propaganda.

The average human takes up an area of approximately one square meter.

The volume of Earth is about 1,000 billion cubic kilometers, per the World Bank.

Relax. These surface-to-volume ratios only work on the nanoscale. For example, if we were a metal, say gold, the spectrographic analysis would show that due to the S/V ratio being different, the color of a macroscopic (seen) bar of gold would be different on the nanoscale (in many cases, blue or other colors) because the S/Vs are different.

It is a gross and stark illustration that as we exponentially increase in population, we're exponentially decreasing the ability to feed our population. The fraction's denominator did not change, but you can bet feeding the first humans in Africa was a lot simpler math than eight billion. The first thing learned in kindergartens for the 99% is to share. One presumes the first thing learned in nurseries for plutocrats is how to hoard.

Therefore, the castes of royalty, race, and inequality justify hoarding resources in a siphon-up operation (the antonym of "trickledown"). Billionaires, like kings, influence through propaganda the justification of resource theft. To ensure the running of this machine, you need some willing advocates (e.g., Kyrsten Sinema, Boris Johnson, Joe Manchin, Rishi Sunak) in world governments such that the obscenely wealthy will pay little or nothing in taxes in their respective countries. Camouflage the theft with drivel like "free markets" or "God's will." Having a compliant court system to define "money as free speech" helps magnify your megaphone and hides where and from what country your campaign donations are coming [from]. Social media, with the protection of Section 230, can proverbially "shout fire in crowded theaters" without consequences, except the empty "we'll do better" promises. They pay for Members of Parliament, Senators, House Members, and presidents to enact their agendas, despite their nation's constitutions. Democracy is, thus, anathema to avarice.

We have a global hierarchal social construct. Instead of the distribution of resources that ensures the health, safety, and welfare of the human tribe, a justification is given to those more "worthy" of the resources: bloodlines, divine right, "good genes" (eugenics), going to the "right" schools, being born on the "right" side of the tracks, "talented tenths"; secret fraternal orders, and open orgies of oligarch opulence like Davos. It is the justification of high crimes and misdemeanors committed in plain sight. It is the framework of how we justify the "haves" and the "have-nots." It is a form of societal cognitive dissonance. It has justified the grand theft of natural resources, political power, and, thus, wealth over millennia. It has no analog in nature and does not guarantee species survival.

The dinosaurs did not perish from arrogance. They [simply] had no science to tell them that the meteor was coming.