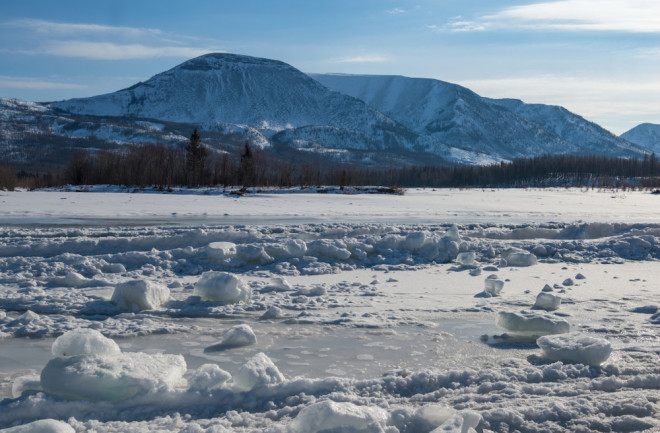 Thirteen viruses from tens of thousands of years ago have been recovered and reactivated, according to a preprint paper published in BioRxiv. These threats had been idling in the Siberian tundra for approximately 30,000 to 50,000 years before being brought back.

Thanks to climate change, the thawing of the frozen terrain could revive an assortment of ancient pathogens, creating a potential threat that these viral “zombies” could pose.

Permafrost — the frigid terrain that stays frozen throughout the year — comprises over 10 percent of our planet’s surface and substantial swaths of the Arctic, a circumpolar area containing Alaska, Scandinavia, and Siberia. But the Arctic’s temperatures are warming almost four times faster than the average worldwide, and the permafrost there is fading fast, freeing all sorts of frozen organisms, including microbes and viruses from thousands of years ago.

An abundance of research has delved into the diversity of microbes that the thawing of the permafrost has freed, but far fewer researchers have described the viruses. In fact, though these threats can sometimes resume their activity following their thaw, scientists have studied this process of viral recovery and reactivation only two other times, in 2014 and in 2015.