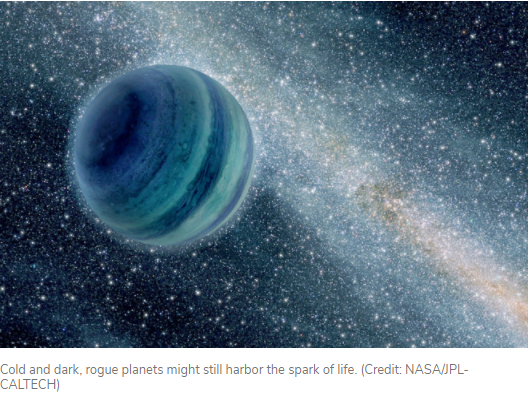 Even as a child, before he devoted his life to the search for extraterrestrial life, Frank Drake wondered whether Earth was alone in its ability to harbor life. He wasn’t the first or the only one to wonder. There’s a reason so many are fascinated by the question: Its answer helps reveal humankind’s place in the cosmos.

Drake’s musings inspired him to pursue astronomy, serving as director of the Arecibo Observatory in Puerto Rico and president of the SETI Institute — which, as the acronym suggests, is devoted to the Search for Extraterrestrial Intelligence, and exploring the possibilities of life elsewhere in the universe. Drake is perhaps most famous for his eponymous equation — an estimate of how many alien civilizations might exist in our galaxy. Presented in 1961, the equation is generally considered as the start of a new era of searches for extraterrestrial intelligence.

But decades after the invention of that famous equation, Drake has conceded that his estimates were overly conservative. Among the too-moderate assumptions was that a potentially inhabited other world must be orbiting a star — overlooking the possibility of life on rogue planets.

Sometimes called “nomads of the galaxy” or “orphan planets,” these cold, dark worlds careen through space with no home, no solar system, no sun to orbit. Long ago, they formed around a star but were flung out, abandoned by their parents. There are billions of rogue planets — astronomers estimate there could be at least one for every star — wandering the galaxy.

It may seem futile to search for life in such cold, desolate environments, but over the last two decades, astronomers have come up with a number of possible scenarios that would make life possible on a planet without a star.