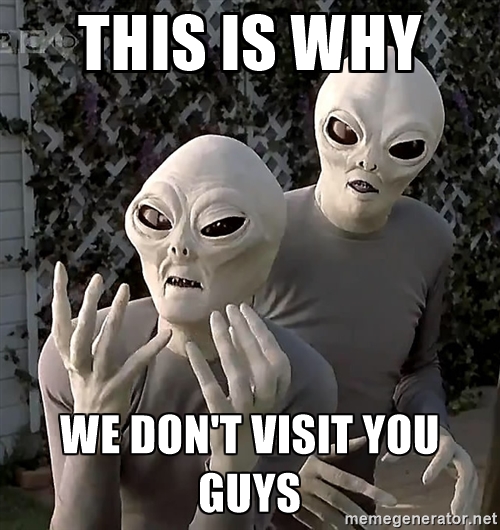 <p>On April 29, 2019, the Parkes Radio Telescope in Australia began listing to the radio signals from the Sun’s nearest neighbor, Proxima Centauri, just over 4 lightyears away. The telescope was looking for evidence of solar flares and so listened for 30 minutes before retraining on a distant quasar to recalibrate and then pointing back.

In total, the telescope gathered 26 hours of data. But when astronomers analyzed it in more detail, they noticed something odd — a single pure tone at a frequency of 982.02 MHz that appeared five times in the data.

The signal was first reported last year in The Guardian, a British newspaper. The article raised the possibility that the signal may be evidence of an advanced civilization on Proxima Centauri, a red dwarf star that is known to have an Earth-sized planet orbiting in its habitable zone.

But researchers have consistently played down this possibility saying that, at the very least, the signal must be observed again before any conclusions can be drawn. Indeed, the signal has not been seen again, despite various searches.

Now Amir Siraj and Abraham Loeb from Harvard University in Cambridge, Massachusetts, have calculated the likelihood that the signal came from a Proxima Centauri-based civilization, even without another observation. They say the odds are so low as to effectively rule out the possibility — provided the assumptions they make in their calculations are valid.</p>