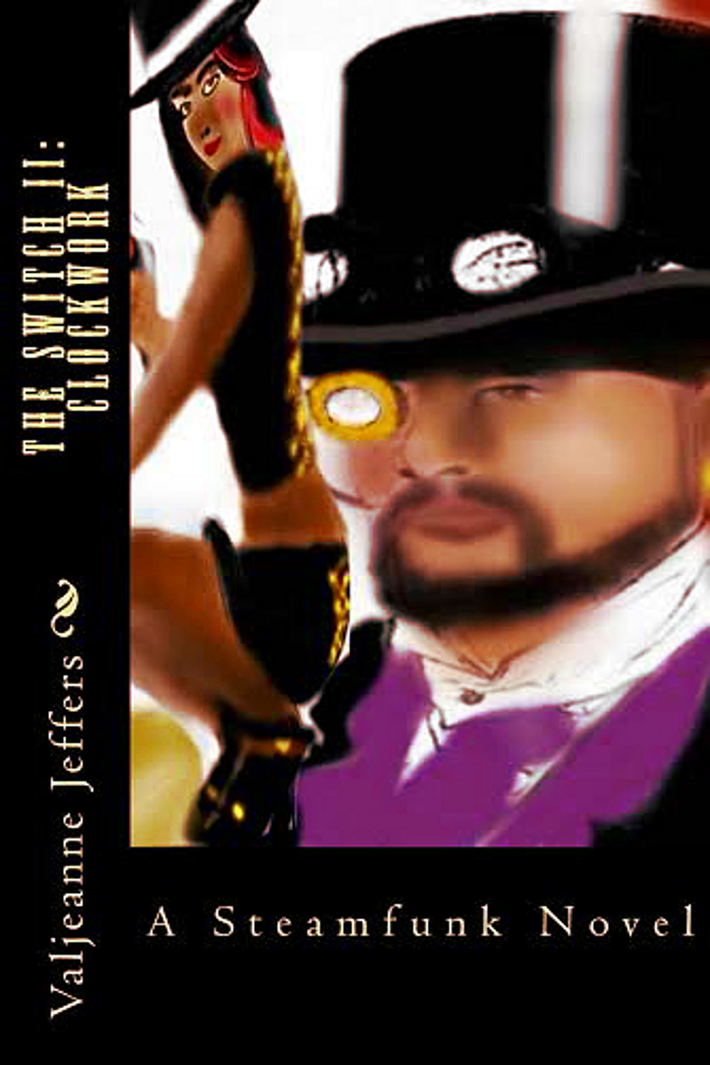 The next day, was the strangest Dumas ever had. He’d just come home from work and opened the door to the cramped, one bedroom flat he shared with his father: Wilton2. He changed out of his work clothes, and then went into the kitchen to warm their dinner of beans and rice.

His father was dying of cancer, caused by the pollution and lack of fresh oxygen in the underground. The disease had whittled his robust 250 pound frame to a frail 115 pounds. Wilton’s hair was gone, he had trouble breathing. His once rich, black skin was now gray with illness.

And he was in constant pain when not medicated by the drugs, verma and placid—both supplied by Doc Bona. It was the same disease that had taken Dumas’s mother three years ago.

He chopped Wilton’s dinner into fine bits and set the plate before him. Dumas fixed his own plate, and sat down across from his father. Wilton picked morosely at his food.

“Come on, I slaved all night fixing that. Try to get a little of it down.”

The old man smiled wryly. “Death is coming for me. You think he care if I got a full stomach or not?”

Dumas looked up from his plate, his eyes both angry and sad. “I wish you’d stop talking like that,” he said quietly.

“I’m sorry son.” Wilton reached over and patted Dumas hand. His skin felt leathery and dry. “But I’m tired. . . I got something to tell you too.”

Wilton smiled, and his son managed a small grin in return. “Even better, I had me a vision.”

“I know you don’t believe me— not yet— but listen anyway. They came for me last night.”

Wilton was grinning widely now, a faraway look in his eyes. “I cried I was so happy to see her! I said: ’Lucretia baby, I missed you!’ And she said: ’I know daddy, I missed you too. But we ain’t got time for that now! They coming!’ She grabbed my hand and dragged me outside.”

“Then they came. At first they was just few of our folks... your uncle Potsi — you’d a liked him — and some more of our cousins. And then the rest of ’em showed up. The Others. Son they was folks, our folks, from hundreds — thousands of years ago. They was walking with us. So many I couldn’t see ‘em all, but I could feel ‘em.”

Dumas leaned forward, his dinner forgotten. “Then what?” he whispered.

“We walked past the houses—everybody was sleep you see and even if they weren’t they wouldn’t see us—to where this man was standing. He wasn’t human, don’t ask me how I knew, but I knew.”

“He had real dark skin, the color of coffee, and his hair was salt-and-pepper lying over his shoulders. He was holding something in his hands...At first I thought it was a colored ball. But when I looked closer I saw it was energy—all different colors of energy—floating between his hands.”

“He had his hands cupped around it, all the lights from that ball was reflected in his face. All a sudden, the light shinned out from that ball, melting everything around us, the buildings, the pipes...opening up space so everybody could breath.”

“And I could see more, more like him floating in that light. I knew then, we all knew, that they next generation would be free.” Now Wilton’s eyes were burning and alive. “So that plan you got cooking, it’s gonna work. Don’t you give up on it! And remember, if you ever meet an old man with coffee-colored skin and long hair, why you do what he asks. You hear me?”

Dumas stared hard at his father and swallowed. “Yeah, sure.” How did he know? How could he?