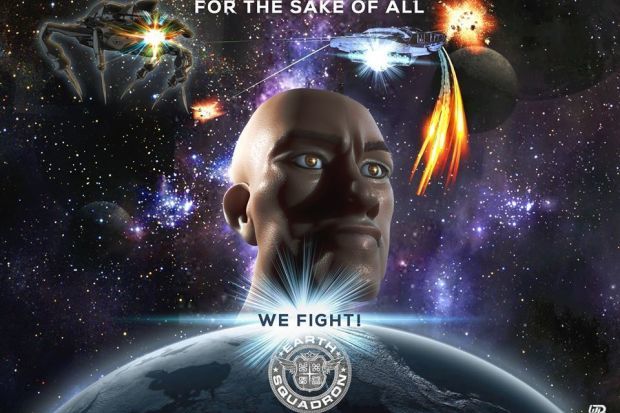 EARTH SQUADRON tells the story of what happens when Earth is invaded by aliens, only to find that the only people capable of saving Earth are the planet’s social rejects.

The Earth is threatened by unknown aliens who travel from their home planet to Earth to subjugate its people and loot it of resources using their superior technology and vicious nature.

Earth Squadron is appropriate for all audiences, exploring themes of tolerance and diversity. The project is in preproduction with the aim of a producing a feature length film.

Phase One consists of completing all pre-production tasks such as script refinement, budget production, voice and production talent acquisition, and acquiring the necessary financial resources to complete the project.

Phase Two consists of setting the production assets in place needed to complete the project.

Phase Three is recording voice talent lines, alternative takes and stock lines delivered, recorded and processed for integration into the 3D visual matrix. Once the audio portion of the script is completed, 3D modeling, animation will commence. These steps comprise the post-production tasks.

Phase four is the acquisition of a distribution partner.

To create an independent, quality product providing positive images of minorities in opposition of stereotypical negative depictions common in today’s entertainment. We seek assistance to make Earth Squadron a reality paving the way for more great stories to be produced. It is for this purpose we are seeking financial assistance from the public.

Why This Project Matters:

Dating back to the inception of commercial science fiction, written, television and movies, depictions and inclusions of people of color were few, and of such stereotypical content. There has existed a serious need to not only set the record straight, but create and reinforce positive non-white role models. The greater entertainment industry has little financial incentive to produce content with non-white lead characters, stories and plot lines that address realistic sociological issues. There is a need for independent producers to fill this important niche. In the service of meeting the goal of producing quality multiethnic, multidimensional stories in the form of movies, television shows, Internet-delivered content and audio books from Black authors and content creators, we are constructing a small digital studio to meet the needs of producing future cartoon, 3D, live action films and games. 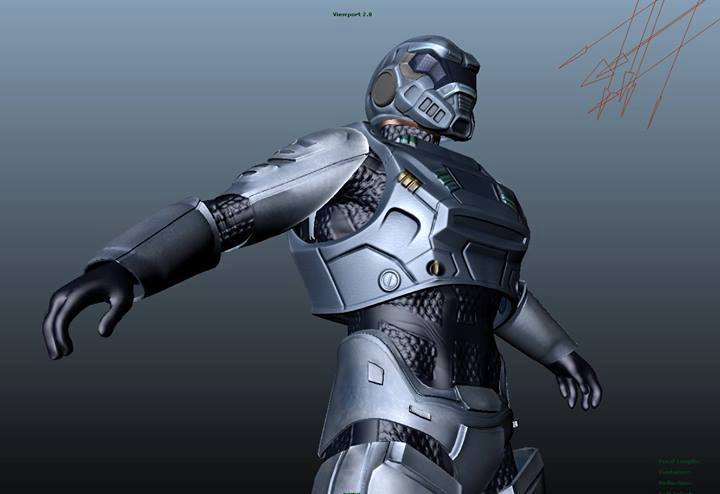 Which will yield resources to produce additional products:

We have pulled together a talented team of credentialed industry professionals to handle animation, editing, voice acting consulting, and audio/video editing including: 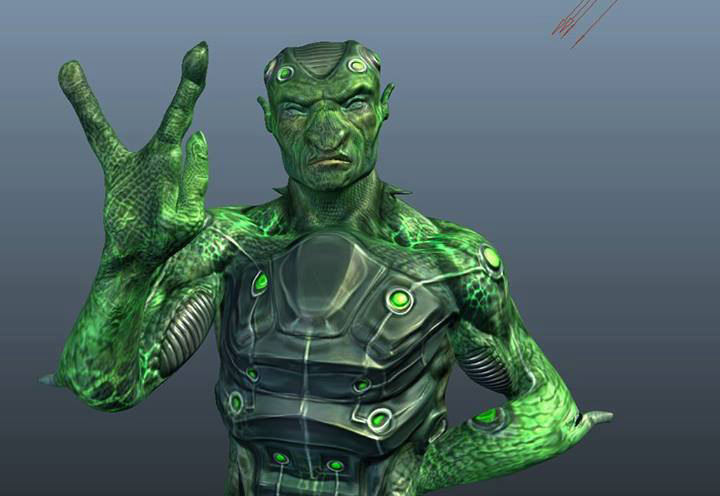 We believe that it is essential for Blacks and other minorities to have positive and uplifting media that presents them in a respectable manner.

We want to provide a pipeline for writers to get their projects made into films and tell the best stories possible. We hope that you feel the same way and we humbly ask for your contribution to this campaign.

Other ways you can support are:

3) Steal our poster image and make it yours

6) Of course if you can, donate, even if its a small amount. If all our friends donate even $10...every cent helps.