Chessed was just trying to live his life, navigating work, fatherhood, and bills; opting to be a man for his family, rather than being "the man" in the streets. He thought gangs, armed robbery, and senseless bloodshed were behind him. All that changed when his neighborhood becomes a playground for fascist police, and hate groups as the global elite align themselves for a new world order. Now the college educated, former hoodlum must raise the sword he never thought he would use if he and his community are going to survive, giving a whole new meaning to dying for their hood! 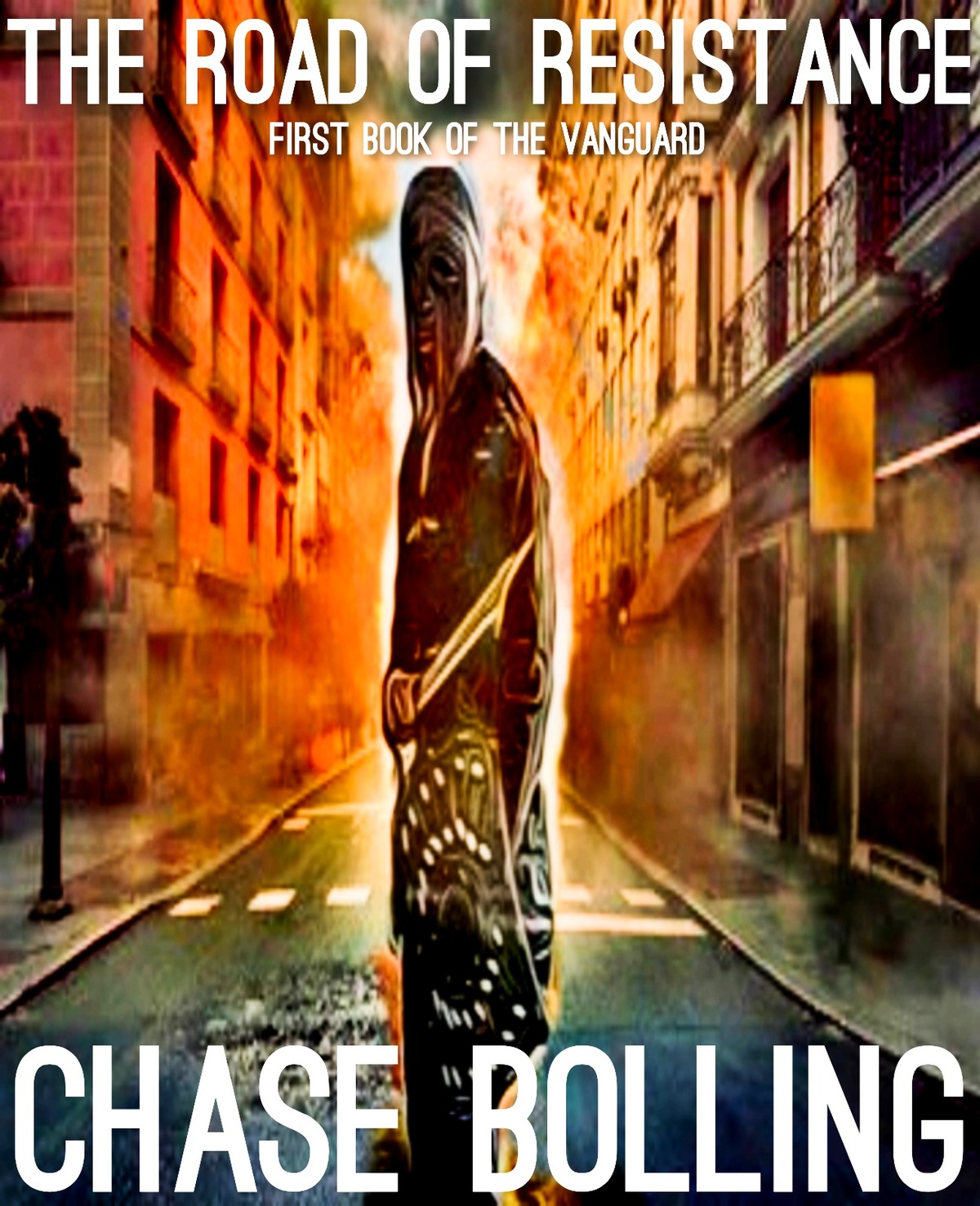