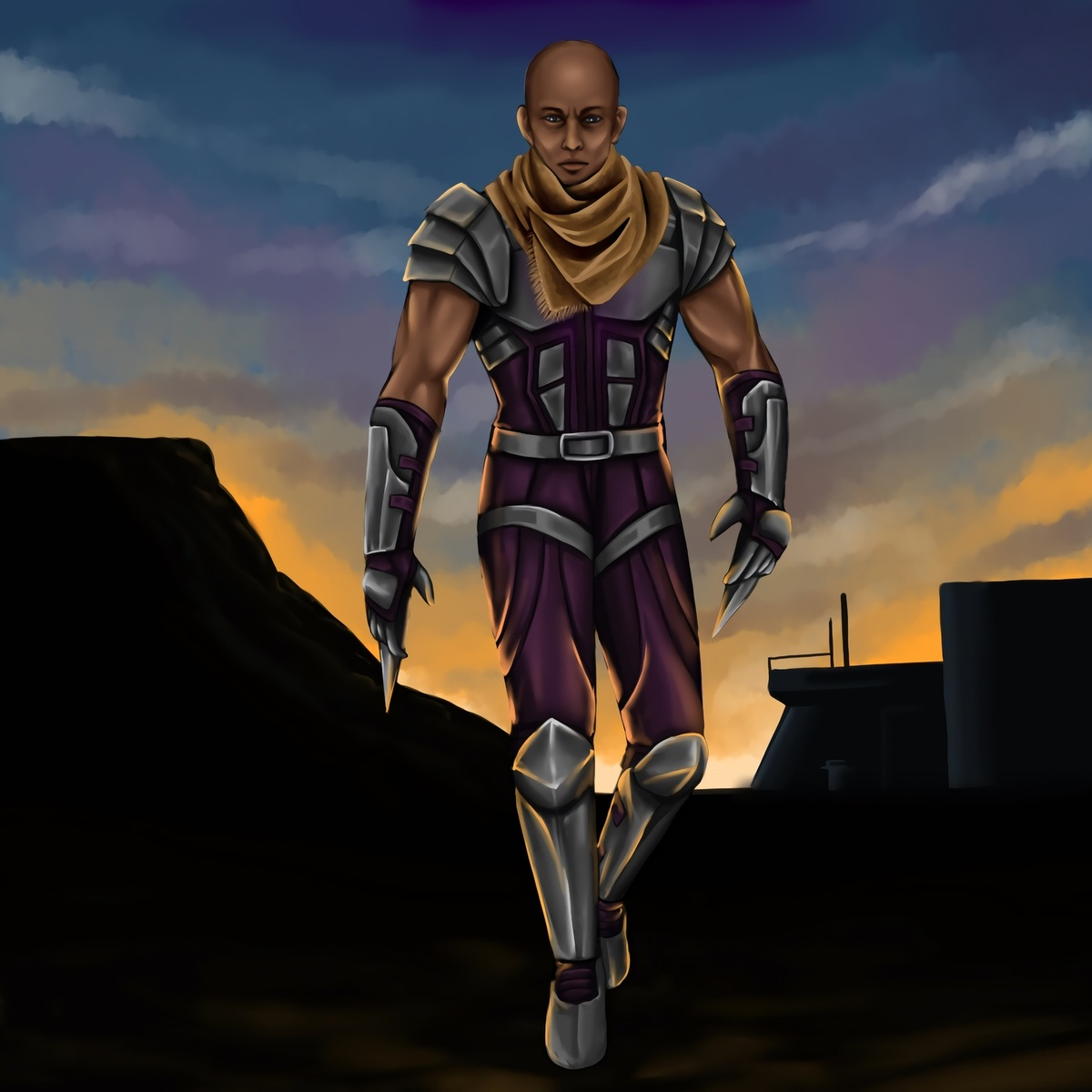 Wraith is a 2nd Generation super soldier of the MK Ultra Project Talent of the CIA. His abilities is mind manipulation and to cause his targets hallucinations telepathically. He mostly acts in stealth. He is brainwashed from a very early age via abuse by his trainers. He is now under the influence of the shadow government with stoic precision.