DC's answer to the film 'Black Panther' should be 'Icon'!  Starring Denzel Washington as Augustus Freeman and either Zendaya or Amandla Stenberg as Rocket,  'Icon' is the story of how an alien crash lands in a cotton field in 1839 and adopts the appearance of the first person that comes into contact with it being a slave woman.  He lives through American history leaving behind a legacy as his next begotten's namesake arriving in the present day as August Freeman IV.  Convinced of his otherworldly abilities to better his race by a teenager name Rocket,  Augustus Freeman becomes the superhero 'Icon'.

The illustration is of an actor named John Garrett. 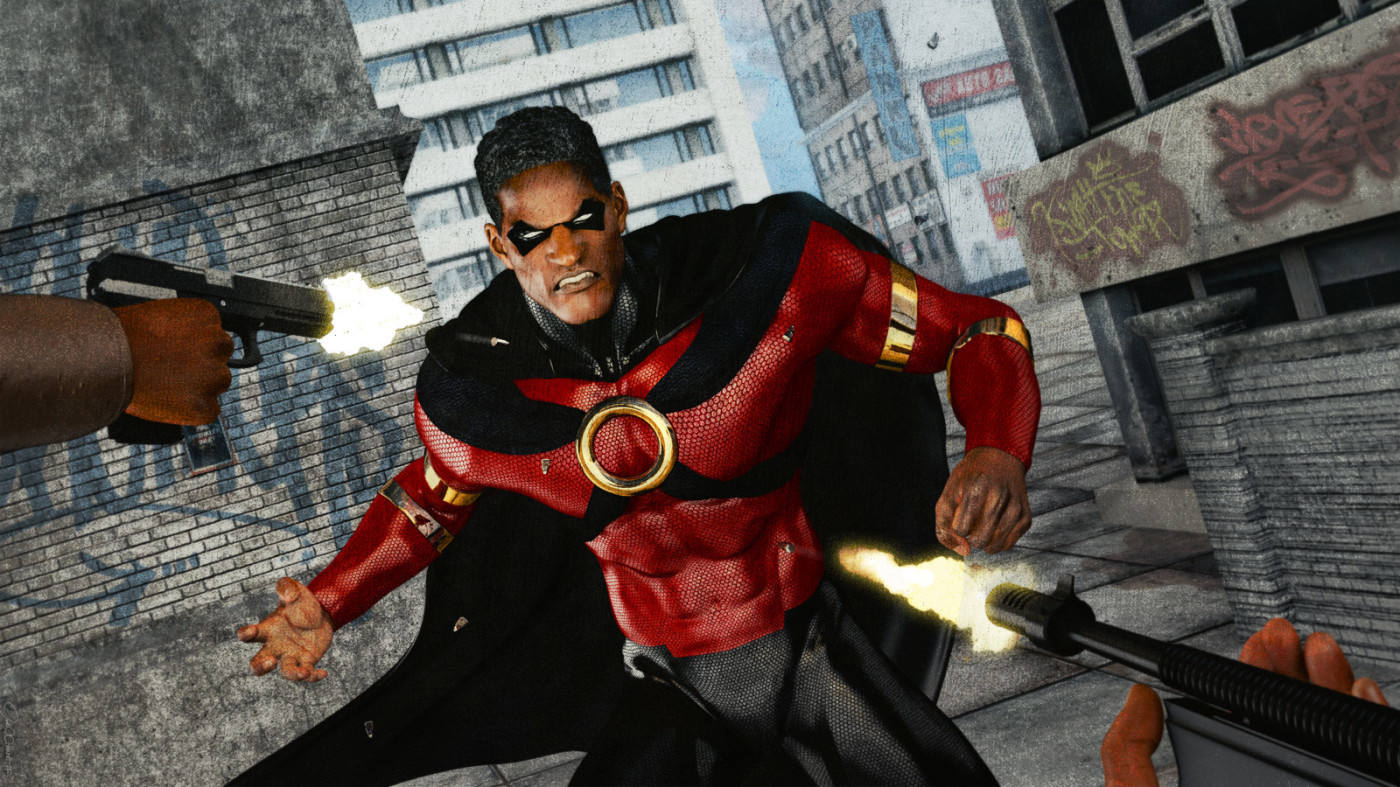 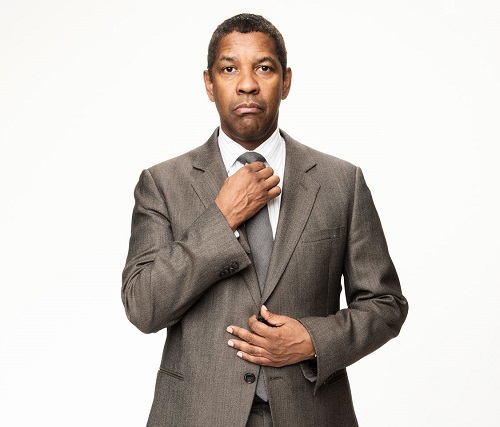