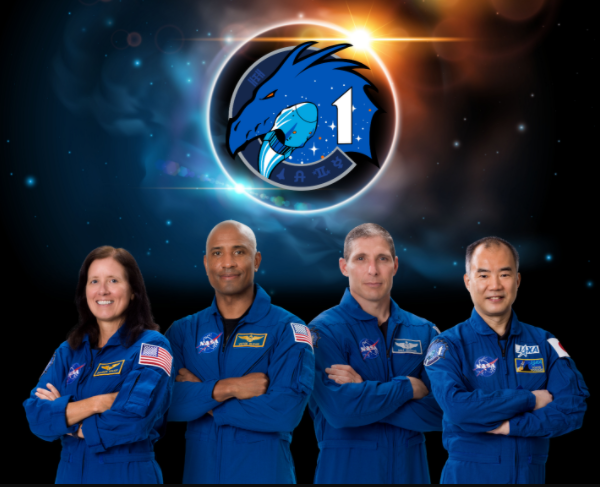 Expedition 1 and Crew-1. These historic International Space Station missions lifting off 20 years apart share the same goals: advancing humanity by using the space station to learn how to explore farther than ever before, while also conducting research and technology demonstrations benefiting life back on Earth.

Crew-1 made up of NASA astronauts Shannon Walker, Victor Glover, and Mike Hopkins, and Japan Aerospace Exploration Agency (JAXA) astronaut Soichi Noguchi, continues the legacy of two decades of living and working in low-Earth orbit by becoming space scientists for the next six months.

Not only will the Crew-1 astronauts and fellow Expedition 64 NASA astronaut Kate Rubins conduct hundreds of microgravity studies during their mission, but they also deliver new science hardware and experiments carried to space with them inside Crew Dragon.

Check out some of the research flying to the space station alongside Crew-1, and scientific investigations the astronauts will work on during their stay aboard the orbiting laboratory.