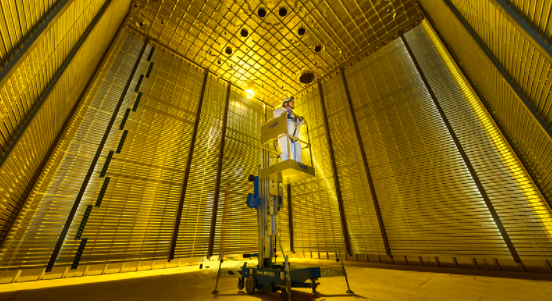 Image Source: Fermilab, and link below

The Deep Underground Neutrino Experiment is an international flagship experiment to unlock the mysteries of neutrinos. DUNE will be installed in the Long-Baseline Neutrino Facility, under construction in the United States. DUNE scientists will paint a clearer picture of the universe and how it works. Their research may even give us the key to understanding why we live in a matter-dominated universe — in other words, why we are here at all.

DUNE will pursue three major science goals: find out whether neutrinos could be the reason the universe is made of matter; look for subatomic phenomena that could help realize Einstein’s dream of the unification of forces; and watch for neutrinos emerging from an exploding star, perhaps witnessing the birth of a neutron star or a black hole. 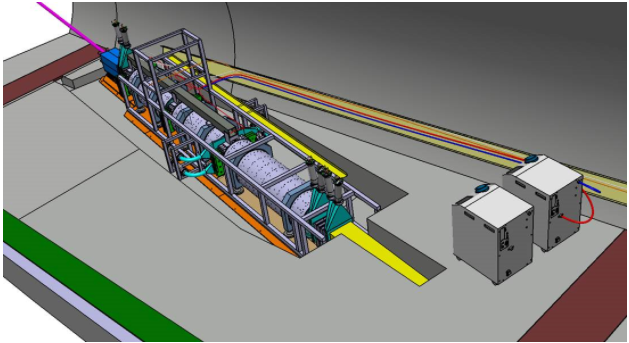