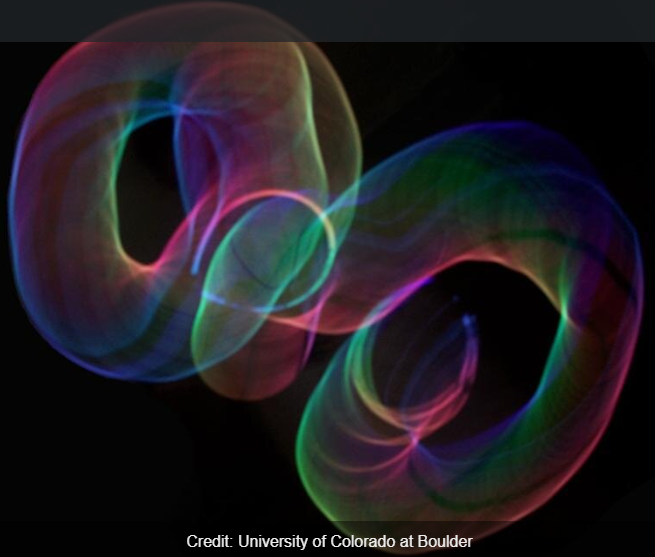 For decades, most physicists have agreed that string theory is the missing link between Einstein's theory of general relativity, describing the laws of nature at the largest scale, and quantum mechanics, describing them at the smallest scale. However, an international collaboration headed by Radboud physicists has now provided compelling evidence that string theory is not the only theory that could form the link. They demonstrated that it is possible to construct a theory of quantum gravity that obeys all fundamental laws of physics, without strings. They described their findings in Physical Review Letters last week.

When we observe gravity at work in our universe, such as the motion of planets or light passing close to a black hole, everything seems to follow the laws written down by Einstein in his theory of general relativity. On the other hand, quantum mechanics is a theory that describes the physical properties of nature at the smallest scale of atoms and subatomic particles. Though these two theories have allowed us to explain every fundamental physical phenomenon observed, they also contradict each other. As of today, physicists have severe difficulties to reconcile the two theories to explain gravity on both the largest and smallest scale.