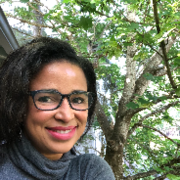 Isabelle Hardesty is a writer of young adult fantasy. She enjoys writing about characters who are like people you know and people you want to know. Seattle is home to Isabelle, her husband, and son.

She loves being with her wonderful family, eating chocolate and connecting with fabulous readers. When she is not writing, you can find her either researching for her next book or painting. Books: JADE’S AWAKENING, JADE’S DESCENT, and JADE’S PARADOX. THE WITCH OF BELLE FLEUR.

THE WITCH OF BELLE FLEUR : In a family brimming with secrets, Juliette learns her mother was a Destroyer Witch, and her father was a Healer Witch. This teen telenovela actress doesn't have time for magic, yet magic finds a way into her life.

Juliette must choose between becoming her town's Lead Witch or just walking away from magic and being a regular human, like her drop-dead gorgeous best friend, Victor. She soon finds out that Victor has a few secrets of his own...

Although her instincts tell her to run from magic, magic might be the only way she can save her dying aunt.

She unwittingly brings magic back to all witches in Belle Fleur, including Thane, an ancient evil witch who wants Juliette’s power and soul.

A hot new mysterious guy comes to town and turns up the heat. Juliette's feelings for him grow, just as she sinks deeper and deeper into the new world of magic.

Can Juliette balance her Healer and Destroyer sides while she tries to defeat the evil that hunts her and those she loves?

About JADE’S AWAKENING, Book 1: Jade’s world turns upside down when she shapeshifts into a dragon at a cosplay convention in Atlanta. Her life will never be the same… Now, Jade is faced with an evil fairy queen who wants her dead because she discovers that Jade is a unique and powerful hybrid of shapeshifter and fairy. She realizes her new world is full of danger and enemies. My main characters are Afro Latina and magical. 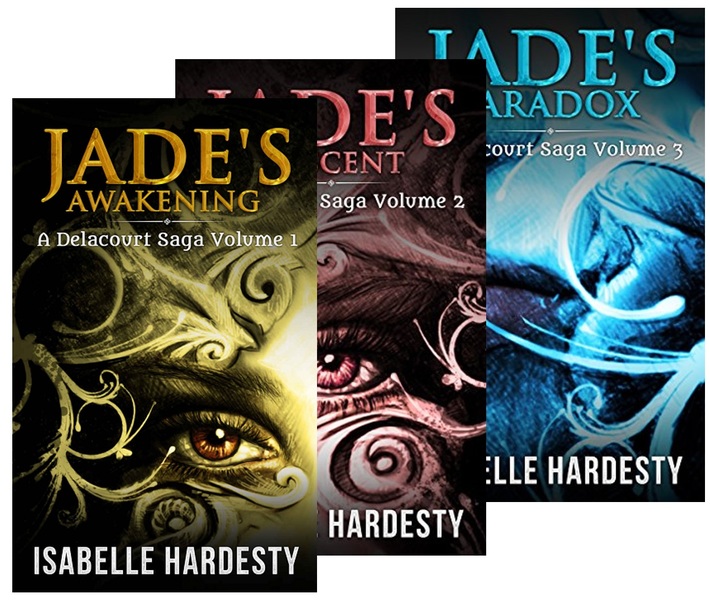 Author - I will be attending Dragon Con this year!

Last year I attended several of your Diversity Track panels at Dragon Con. I am interested in being part of the next Diversity Track, if you are in need of more participants.