This is a gorwing nexus of creativity, culture & commerce!

ONLI STUDIOS LLC has been about this open sourced magnificence since 1981 with the publishing of "NOG: The Protector of the Pyramides". Using the French speeling of "Pyramids" in homage to the Bande Dessinee movement in comix at that time which opened up styles and production values elevating comix forever!

Turtel Onli lived and worked in Paris in the late 1970s before later in 1993 launching the powerful indie fueled Black Age of Comics as a genre & movement!  QUESTION:  "How Black was this industry before 1993?" 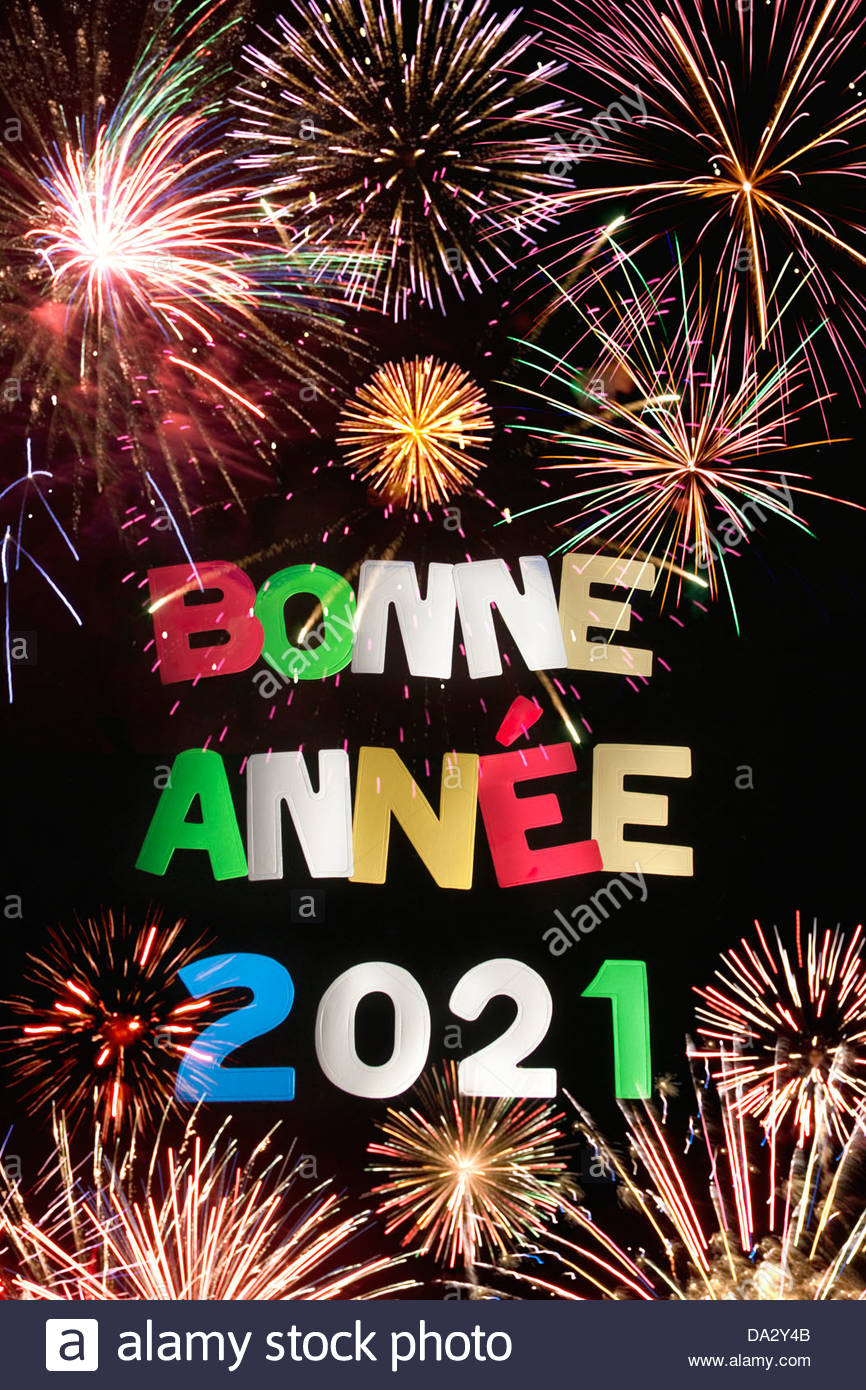