It took the lamestream of the Big Two plus Manga/Anime' decades to run the minds and money of so many.  When I published NOG in 1981 and launched the growing Black Age of Comics in 1993, I asserted to expand or compete against the lamestream.

As in all competitions, win some lose soon.  But my progress is impressive and I still have a few more decades in the zone. How Black was this industry before that 1993 launch of the most independent genre ever?

I invite zombies of the lamestream to cure themselves.  Come over to the leader of the indie Black Age of Comics. Why send all of your money to systemic racism like Japan, Korea and the Big Two? 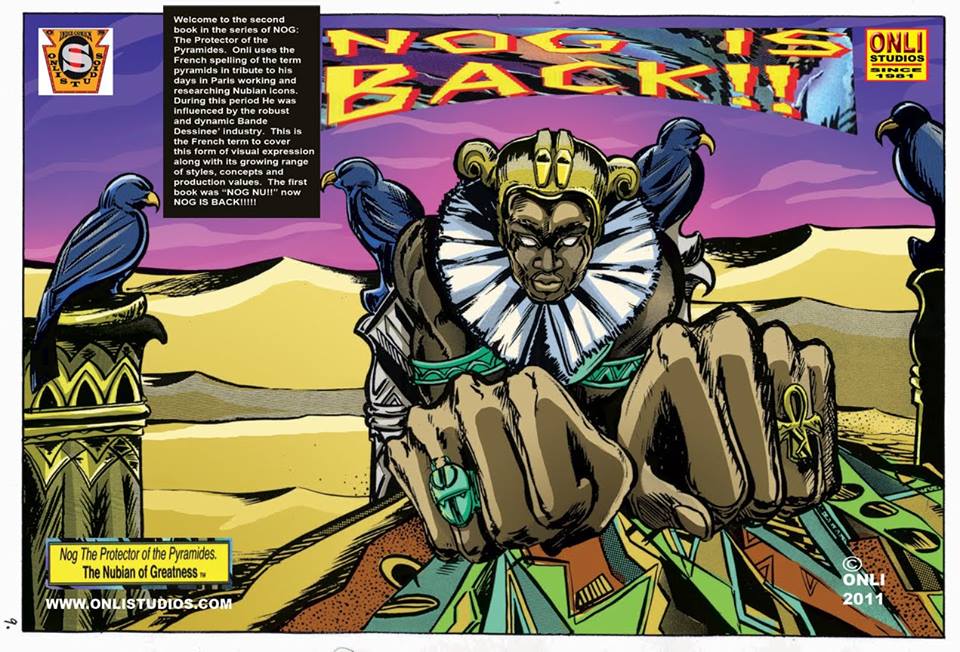