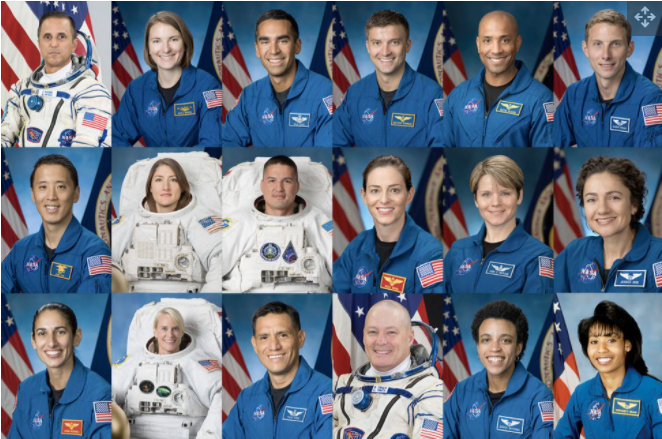 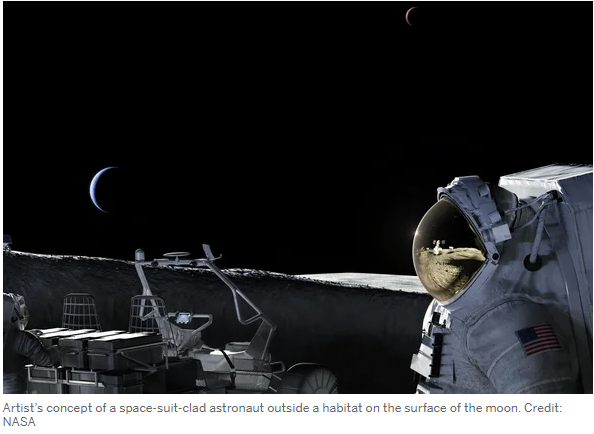 Cultural references: Neil Armstrong's quote: "One small step for man, one giant leap for mankind," and the title of a Star Trek Voyager episode, season 6, episode 8.

On August 4, 1972, the sun unleashed an incandescent whip of energy from its surface and flung it toward the planets. It was accompanied by a seething cloud of plasma called a coronal mass ejection, which traversed the nearly 150 million kilometers between sun and Earth in just more than half a day—still the fastest-known arrival time for such outbursts—to briefly bathe our planet in a cosmic fire.

Earth’s shielding magnetosphere crumpled and shrunk by two thirds, sending powerful geomagnetic currents rippling through the planet. Dazzling displays of “northern lights” stretched down to Spain, and overloaded power lines strained as far south as Texas. Off the southern coast of Haiphong, North Vietnam, the seas churned as the celestial disturbance prematurely detonated some two dozen U.S. Navy sea mines. The geomagnetic storm is one of the most violent solar events in recorded history, certainly the most violent of the space age.

The astronauts of Apollo 16 had been home about three months from their lunar foray, and those of Apollo 17 were still preparing for their December launch. The fact that the solar outburst happened between the penultimate and final crewed moon missions was simply a matter of chance. If the members of either crew had been in space during the solar storm, especially if they had been traversing the portion of the “cislunar” region between Earth and the moon that lies outside the magnetosphere, they would have been exposed to a potentially deadly dose of radiation.

We got lucky in 1972. And in terms of space-based hazards, that luck has largely held throughout humanity’s off-world excursions. To date, the only humans to actually die in space were the three cosmonauts of Soyuz 11, who asphyxiated because of faulty hardware as their spacecraft began its descent to Earth. Yet despite what most estimates would seem to consider a near-sterling safety record, today the prospect of venturing back beyond low-Earth orbit somehow seems more daunting—more dangerous—than it did when the Apollo program ended. Equipped with more knowledge than ever about the environs beyond our home, we now seem more reluctant to leave it. Maybe we know too much.

Can a Moon Base be Safe for Astronauts? Rebecca Boyle, Scientific American 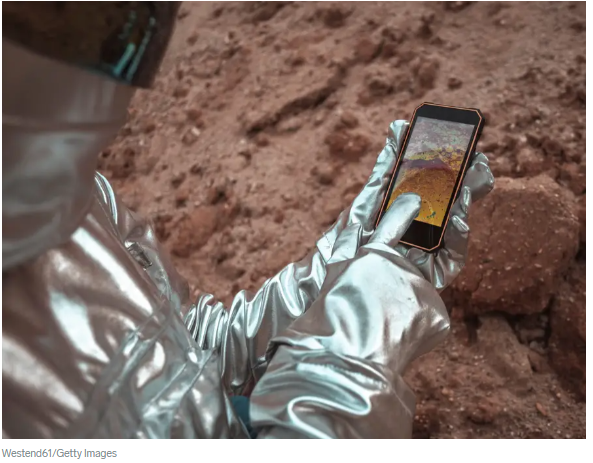 Telecom equipment supplier Nokia will use a $14.1 million grant to build the moon's first wireless network as part of NASA's plans to establish a human presence there.

NASA is investing the money in Nokia-owned American research company Bell Labs, which will build the 4G-LTE network, it said on Wednesday, October 14.

The mission ultimately will help show whether it's possible to have "human habitation on the moon," Bell Labs said.