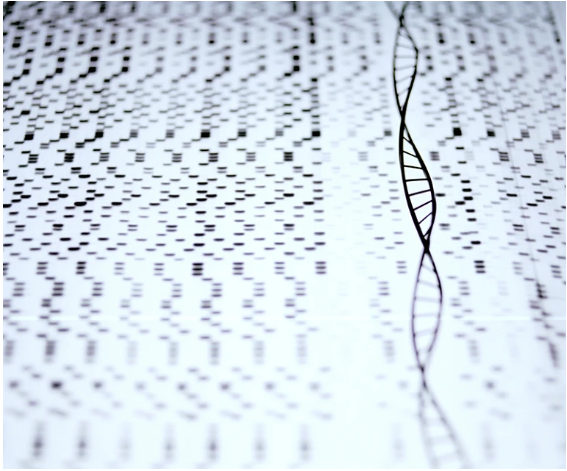 The proportion of disruptive scientific papers, such as the 1953 description of DNA’s double-helix structure, has fallen since the mid-1940s.Credit: Lawrence Lawry/SPL

The number of science and technology research papers published has skyrocketed over the past few decades — but the ‘disruptiveness’ of those papers has dropped, according to an analysis of how radically papers depart from the previous literature1.

Data from millions of manuscripts show that, compared with the mid-twentieth century, research done in the 2000s was much more likely to incrementally push science forward than to veer off in a new direction and render previous work obsolete. Analysis of patents from 1976 to 2010 showed the same trend.

“The data suggest something is changing,” says Russell Funk, a sociologist at the University of Minnesota in Minneapolis and a co-author of the analysis published on 4 January in Nature. “You don’t have quite the same intensity of breakthrough discoveries you once had.”

The authors reasoned that if a study were highly disruptive, subsequent research would be less likely to cite its references and instead cite the study itself. Using the citation data from 45 million manuscripts and 3.9 million patents, the researchers calculated a measure of disruptiveness called the ‘CD index,’ in which values ranged from –1 for the least disruptive work to 1 for the most disruptive.

The average CD index declined by more than 90% between 1945 and 2010 for research manuscripts (see ‘Disruptive science dwindles’) and more than 78% from 1980 to 2010 for patents. Disruptiveness declined in all analyzed research fields and patent types, even when factoring in potential differences in factors such as citation practices.

‘Disruptive’ science has declined — and no one knows why, Max Kozlov, Nature.