The threads of a blood chilling mystery … A world torn in half. A young black man desperate to avenge his murdered brethren. A white supremacist with the terrifying power to alter reality. And a little girl trapped in the eye of the storm. Detective…
See More
1 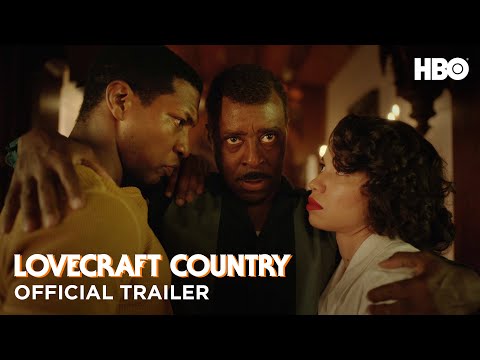 "Yes indeed to both!"

"The first episode was fire! I can't wait to see the next one." 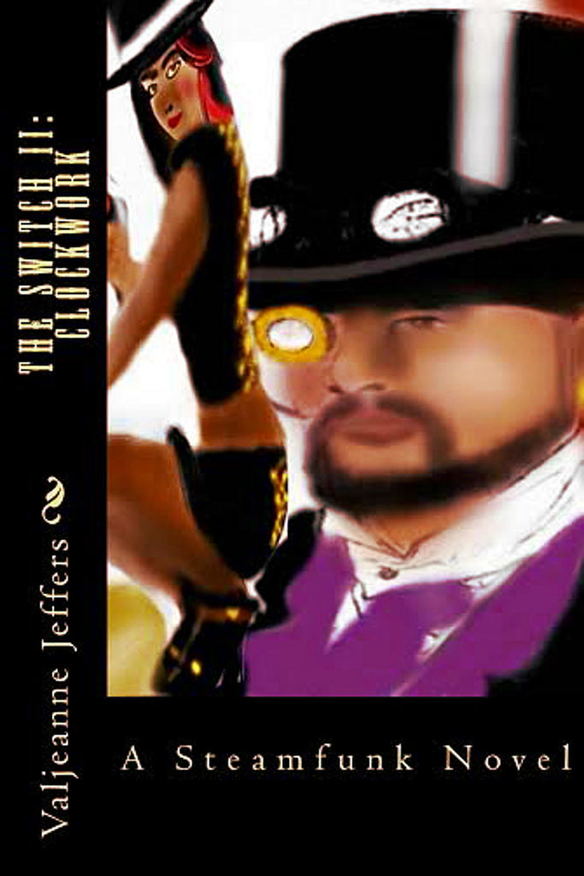 (excerpt)The next day, was the strangest Dumas ever had. He’d just come home from work and opened the door to the cramped, one bedroom flat he shared with his father: Wilton2. He changed out of his work clothes, and then went into the kitchen to…
See More 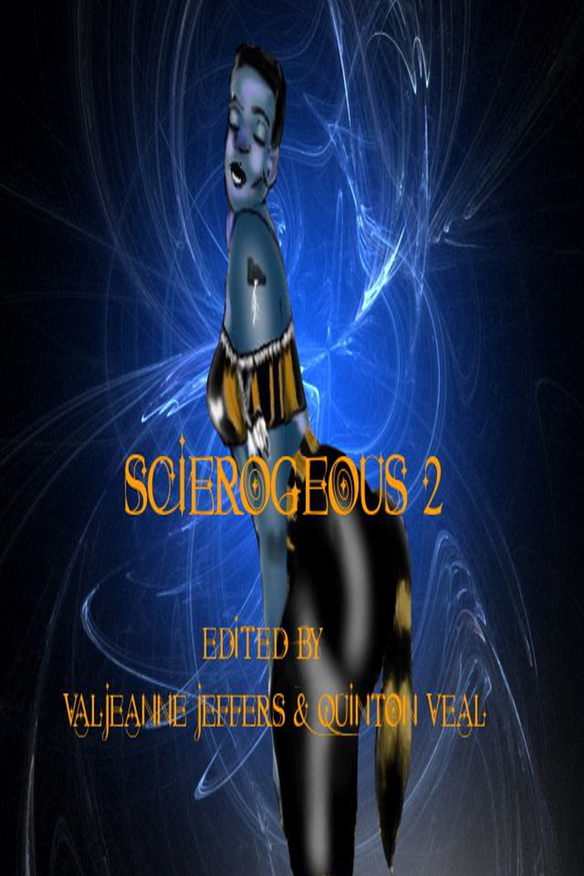 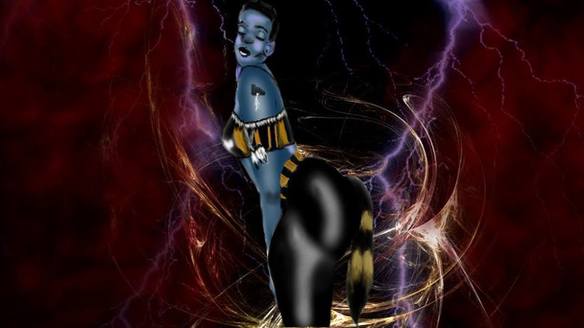 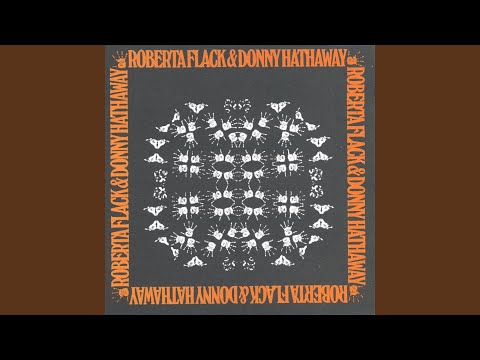 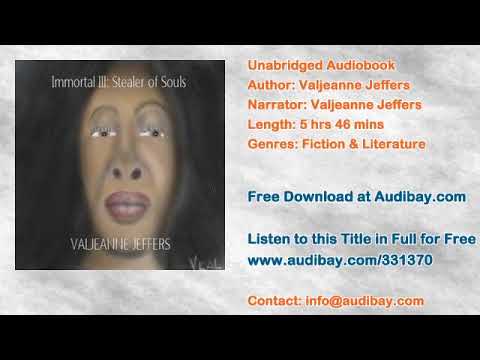 "The site looks great! I was having some trouble logging in, but now I'm back :)"
More…
Loading ...

Valjeanne Jeffers is a speculative fiction author, a Spelman College graduate and a member of the Carolina African American Writers’ Collective (CAAWC). She is the author of nine books including: her Immortal series and her most recent Mona Livelong: Paranormal Dectective series. She also co-edited the erotic/speculative fiction anthologies, Scierogenous: An Anthology of Erotic Science Fiction and Fantasy (Volumes I and I), with Quinton Veal, and she was choosen as a Seer (2016) by the Horror Writers Association (HWA). Her writing has been published in numerous anthologies including: The City: A Cyberfunk Anthology; Steamfunk!; Genesis Science Fiction Magazine; The Ringing Ear: Black Poets Lean South (as Valjeanne Jeffers-Thompson); Griots: A Sword and Soul Anthology; Liberated Muse I: How I Freed My Soul; PurpleMag; Drumvoices Revue; Griots II: Sisters of the Spear; Possibilities; Say it Loud, and Black Gold. Most recently she has been published in: Luminescent Threads: Connections to Octavia E. Butler (winner of the Locus Award, nominated for the Hugo award); Fitting In; Sycorax’s Daughters (nominated for the Bram Stoker Award); 100 Black Women in Horror; Black Magic Women and The Bright Empire. Valjeanne is also one of the screen writers for the horror anthology film, 7Magpies (in production).