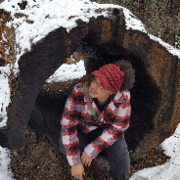 So, I'm working on writing the short story "The Doll" which is one of my darker pieces. In "Lissa's Choice" you might have noticed the "Mikalites" being a passing reference. Mikal is one of the biggest names in the history of Rhíad, but it's been…
See More 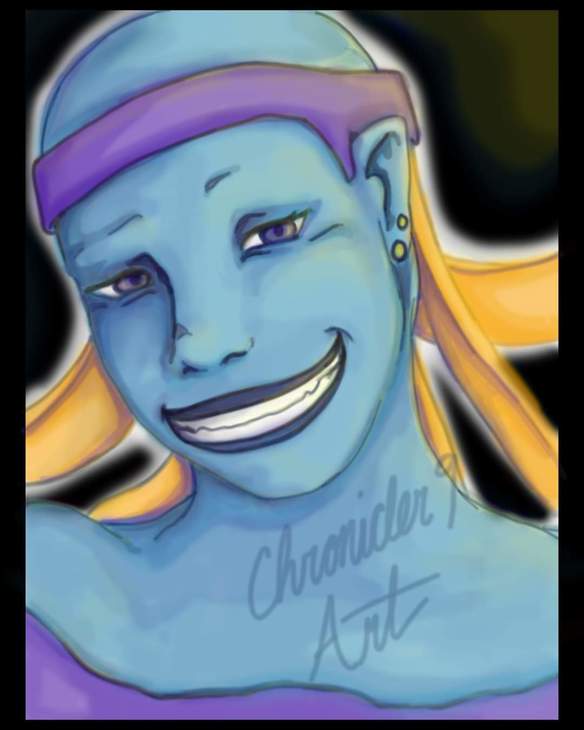 Name: Docus lem Laurel ol SultoOccupation: Teacher / Royal of SultoInner Strength: Laughter and WisdomInner Weakness: Caring too deeply at times- Docus is an MC from the worlds of Al Cir. Originally born in Proleeca, and raised to become a ruler for…
See More

Hi everyone! I'm new here, so I figured I'd make a blog-post as my introduction. Thank you for accepting me! My specialty is FANTASY - I've been creating worlds, languages, cultures, food, etc. for fun since I was 7 years old. I have well over 80…
See More Hello! I am a storyteller. To that end, I direct, write, act, illustrate, and sometimes dance. My aim is to create films for children and family-oriented films - specializing in fantasy. I've been creating worlds - complete with languages, cultures, foods, technology, etc - since I was 7 years old. You can find my first fables on Amazon under "Tales of T'vanna."

I was born in July of 1990, and spent my first six years in California, deciding since watching my first Shirley Temple movie (at age 3) that I would take part in the world of entertainment. Since then, my family moved to North Carolina, where I took part in many church and little theater plays (like "Four Tickets to Christmas" - Kernersville Little Theatre). I wrote and performed my own parody of "Oedipus Rex" - entitled: "Fredipus Tex" - in 8th Grade, and made the Top 10 in the North Carolina Modeling Pageant that year (2003).

At a Performance and Visual Arts high school, I received acting and basic film training my first year, although I went on to graduate as a piano major - which became a platform for my following three years as a piano teacher, focusing solely on those told they "could not learn music." They learned music. From 2002 to 2011, I led worship at my church - Abundant Life - as a pianist and vocalist, while taking part in a contemporary band called Seeds of Grace. Seeds of Grace disbanded after a year, but I never stopped writing music. After graduating high school, I stayed with Model and Talent Management in Cary NC, and received training at John Casablanca's, then later took part in the 2012 Avanti Showcase. While training, I remained active in productions by Donalja "The Voiceness" James ("Why Me Lord") and Foxfire Productions ("Are We Free At Last" and "Count Your Blessings"), and was also a part of DRL Toons Modeling Troupe.

In 2012, I began working with Dexter Goad, of Shadowdog Productions. At first, I participated in voice work for various audio plays, but in 2014 I landed a lead role for "Dead Room: Origins" as Dagan. Everything would shift from there. Not only did my adoration of filmwork increase, but I had my first opportunity as a Script Supervisor during the shoot... and locked in, from that moment, on my truest passion - storytelling and directing.

Setbacks in life posed many obstacles over the next few years, but my vision remained. I gathered every experience I could, and applied them to my own works and ideas - from promoting artists, craftsmen, and hidden wonders in my city on a YouTube vlog called "Life Is Fun," to publishing my first two fables on Amazon ("Desmond Deathflores" and "Miki's Dream") as The Chronicler. I've continued doing voice work as well, my latest feature being for Murewa Ayudele's "Man of the Law" as the characters Oyin and Sade Bayo. Other indie lead roles I've appeared in were for "Shorts 4 Cancer" and "Waiting Room" (Shadowdog Productions), "For the Love of Fruitcake" (Ready Made Productions), and in the YouTube series "Book Crushers" as Nakia. I also worked alongside Jim McQuaid to help produce "Game of Me" (2018) written by Jenna Rose Simon, supporting eating-disorder awareness.

I'm working on completing my first animations now - beginning with "The Tale of Desmond Deathflores," a flower who became more than just poison. I've also remained active on my YouTube channel as Chronicler9, and participate in Axion Reaction videos with Dexter Goad and Dane Goodwin (temporary holds for covid-19).

At last count, I have over 87 stories ready to tell, since first creating my worlds at 7 years old - but the number continues to increase. I believe strongly in the power of storytelling, to shape societies and promote our future. My goal in making movies is to reveal perspectives, encourage hope, and promote unity to people from all walks of life. Humans NEED stories. Stories give us hope - give us reason, incentive, purpose. And good stories, like good food, unite us as human.

~May we never lose our wonder~