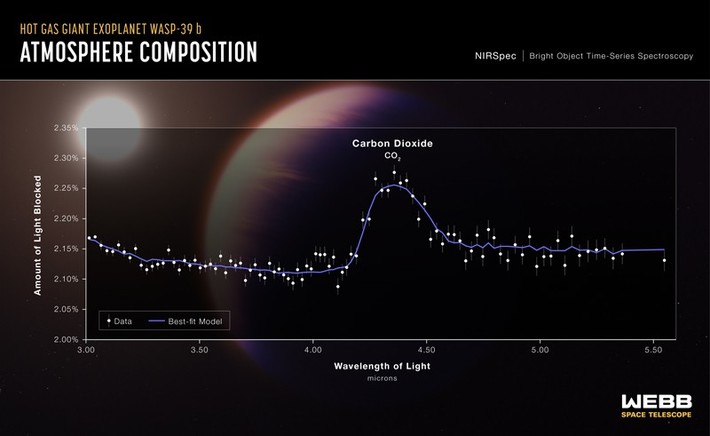 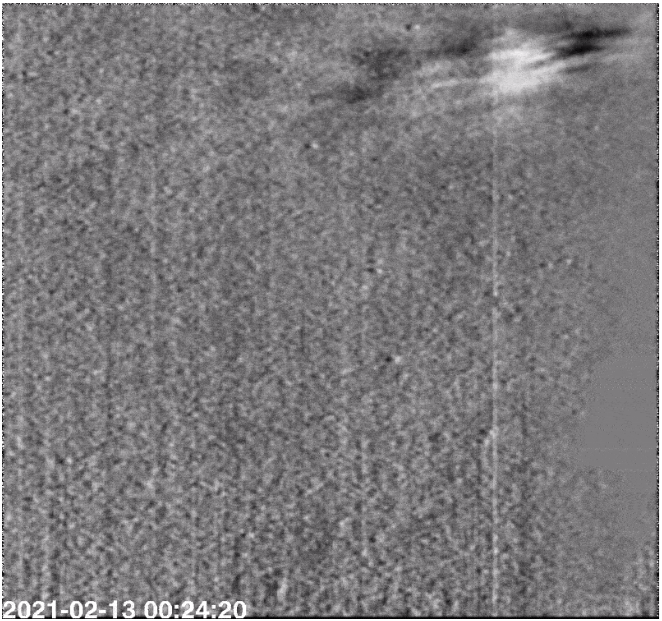 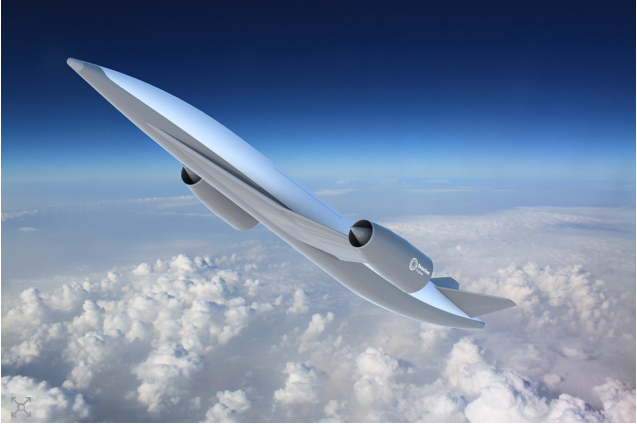 We've all fantasized of visiting somewhere exotic. For most of us, that dream spot is somewhere on Earth. But for some, the ultimate must-see destination isn't on our planet at all.
NASA is currently planning a series of 37 rocket launches, both robotic and crewed, that will culminate with the 2028 deployment of the first components for along-term lunar base, according to recently leaked documents obtained by Ars Technica. An outpost on the Moon is surely an exciting prospect for both science geeks and prospective solar-system sightseers, but some believe NASA’s timeline is a too ambitious to be realistic.
However, unlike NASA, who not long ago adjusted their sights from Mars mission to a return to the Moon, the European Space Agency (ESA) has already spent almost five years quietly planning a permanent lunar settlement. And while building it may take a few decades, if done right, it could serve the entire world — sightseers included — for many more decades to come.