THE CHRONICLES OF PIYE

An all new fantasy graphic novel. Written by Richard Gaskin and Art by Chris Miller (AKA Chris Crazy House).

This is just a short video to show the preproduction art. The Graphic Novel is coming out December 2012. We will Keep you posted 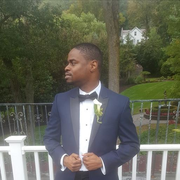 So where would you say is the main hub for black comics?

I was wondering this because, It seems like the south is mainly where black comic creators come from but I could be wrong. I know there are  a lot of people in the mid-west and Philly and even some folks in NYC. My question is though if SCC and NYCC 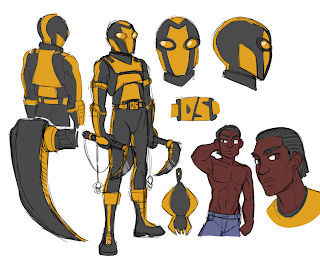 Art for my comic Extra Ordinary. 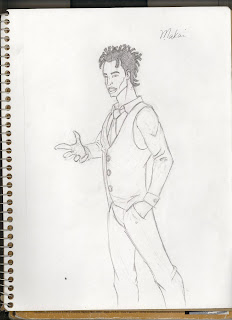 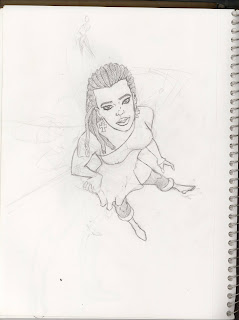 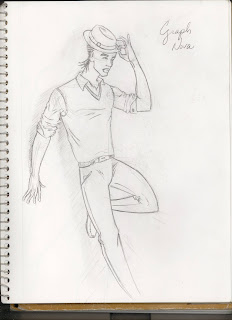 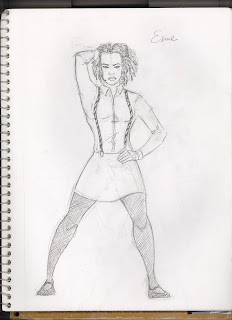 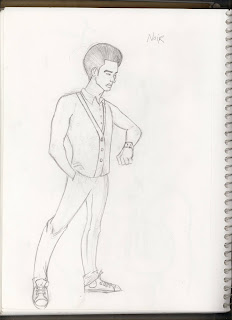 Noir Nova, The Voice of the People 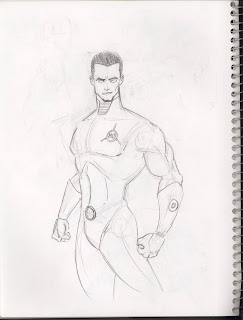 How to Make a Comic Book Step by Step

How to Make a Comic Book Step by Step (Mania.com)

COMICS MOVING TO THE FOREFRONT!!

COMICS MOVING TO THE FOREFRONT 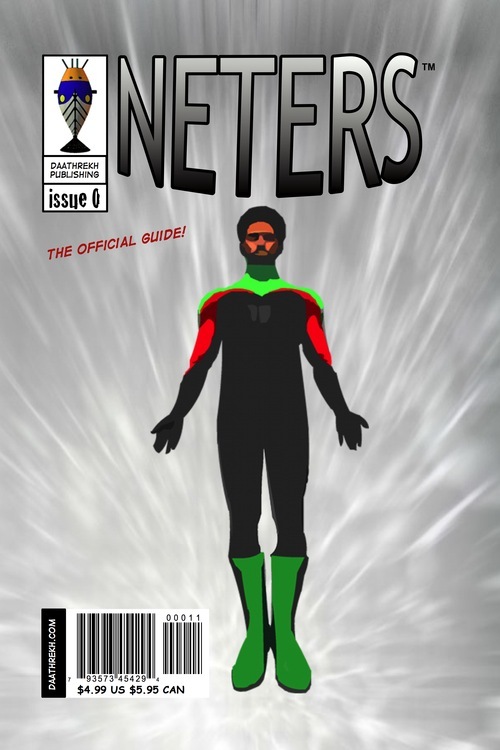 After much discussion on the issue it was decided that we would do all we can to do a better job of promoting black comics.

8 “Moments” You Absolutely Need to Deliver to Your Readers… An d One That You Should Hope For

There are two contextual ways to describe a story that really works.  That kills.  But at the end of the day, readers, while e 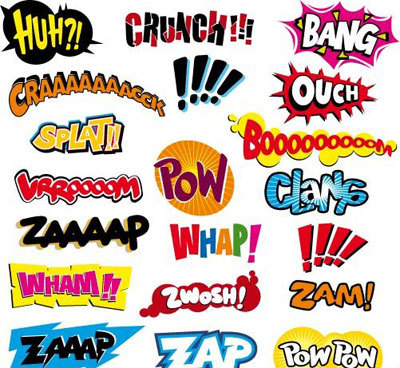 Standard Contract to Commission an Artwork

Contract to Commission an Artwork 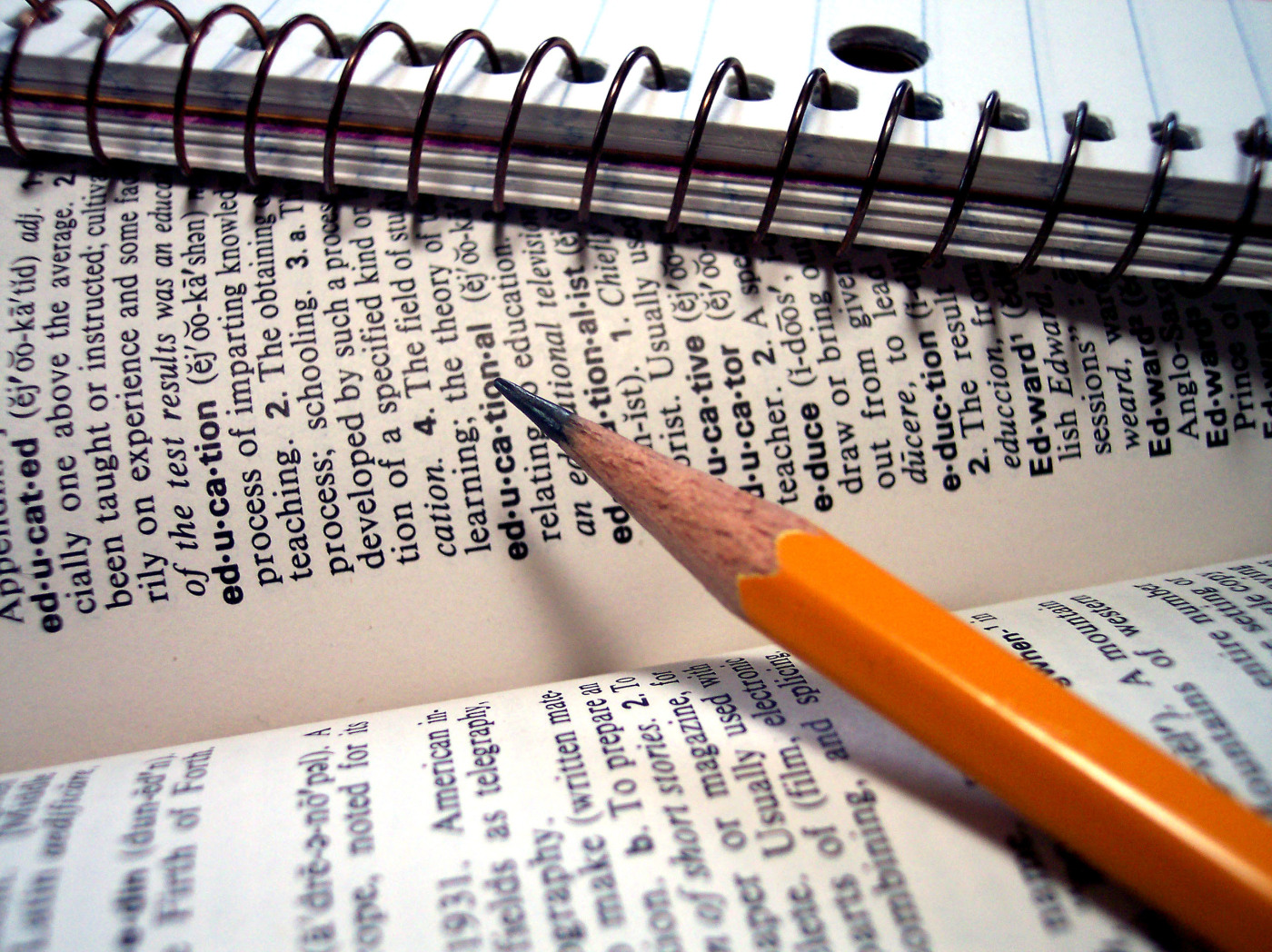 (hereinafter referred to as the "Artist"), located at 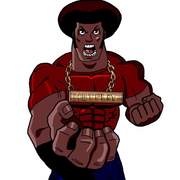 My review of Lucius Hammer #2

The story:  Issue two finds Lucius, continuing to recall his past allowing us to learn more of his back story. We also learn more about his rival," The American way, also a superhero.  Not to mention a peek into the Lucius hammer universe of characte

Gotham City, 1 am. The Batman, Gotham's guardian, is patrolling an inner city projects. Station Park is its name. The police fear it, the gangs own it, and everyone else either doesn't know or care about what goes on here. Gun fire erupts! Four teens