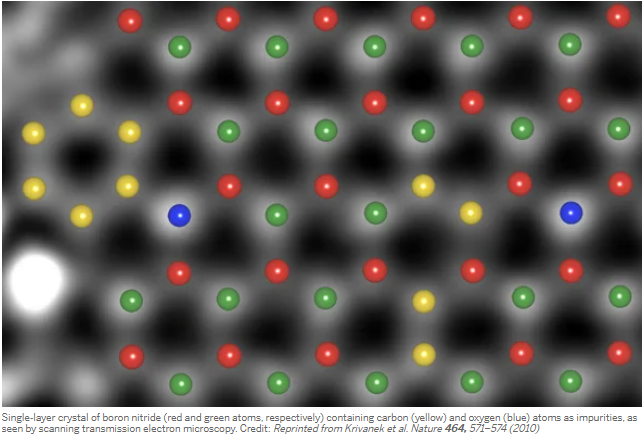 When Ondrej Krivanek first considered building a device to boost the resolution of electron microscopes, he asked about funding from the U.S. Department of Energy. “The response was not positive,” he says, laughing. He heard through the grapevine that the administrator who held the purse strings declared that the project would be funded “over his dead body.”

“People just felt it was too complicated, and that nobody would ever make it work,” says Krivanek. But he tried anyway.  After all, he says, “If everyone expects you to fail, you can only exceed expectations.”

The correctors that Krivanek, Niklas Dellby, and other colleagues subsequently designed for the scanning transmission electron microscope did exceed expectations. They focus the microscope’s electron beam, which scans back and forth across the sample like a spotlight and make it possible to distinguish individual atoms and to conduct chemical analysis within a sample. For his pioneering efforts, Krivanek shared The Kavli Prize in nanoscience with the German scientists Harald Rose, Maximilian Haider, and Knut Urban, who independently developed correctors for conventional transmission electron microscopes, in which a broad stationary beam illuminates the entire sample at once.

Electron microscopes, invented in 1931, long-promised unprecedented clarity, and in theory could resolve objects a hundredth the size of an atom. But in practice, they rarely get close because the electromagnetic lenses they use to focus electrons deflected them in ways that distorted and blurred the resulting images.

The aberration correctors designed by both Krivanek’s team and the German scientists deploy a series of electromagnetic fields, applied in multiple planes and different directions, to redirect and focus wayward electrons. “Modern correctors contain more than 100 optical elements and have software that automatically quantifies and fixes 25 different types of aberrations,” says Krivanek, who co-founded a company called Nion to develop and commercialize the technology.

That level of fine-tuning allows microscopists to fix their sights on some important pursuits, such as producing smaller and more energy-efficient computers, analyzing biological samples without incinerating them, and being able to detect hydrogen, the lightest element, and a potential clean-burning fuel. 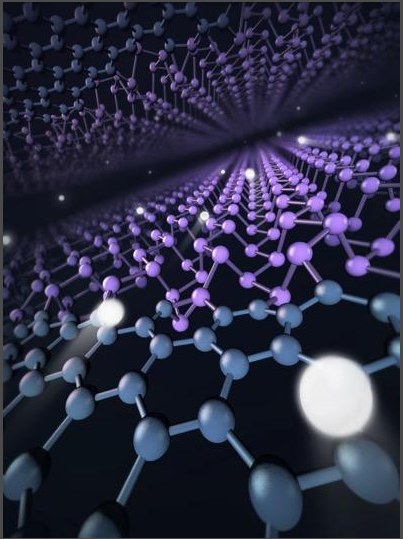 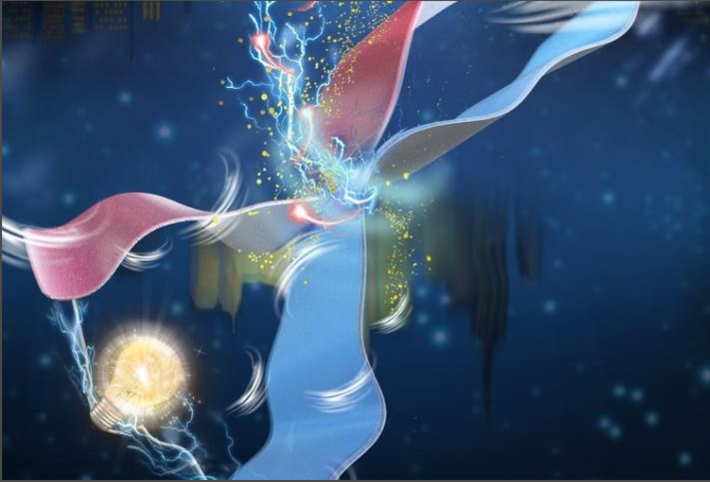 A new low-cost nanogenerator that can efficiently harvest electrical energy from ambient wind has been created by Ya Yang at the Beijing Institute of Nanoenergy and Nanosystems of the Chinese Academy of Sciences and colleagues. The team reports that the device achieves high electrical conversion efficiencies for breezes of 4–8 m/s (14–28 km/h) and says that it could be used to generate electricity in everyday situations, where conventional wind turbines are not practical.

As the drive to develop renewable sources of energy intensifies, there is growing interest in harvesting ambient energy in everyday environments. From breezes along city streets to the airflows created as we walk, the mechanical energy contained in ambient wind is abundant. The challenge is to harvest this every in an efficient and practical way. This has proven difficult using existing technologies such as piezoelectric films, which operate at very low power outputs.

Yang’s team based their new design around two well-known phenomena in physics. The first is the Bernoulli effect, which causes the fluttering of two adjacent flags to couple. If separated by a very small gap, the flags will flutter in-phase, while at slightly larger separations, they flap out-of-phase, and symmetrically about a central plane. The second is the triboelectric effect – the familiar phenomenon behind the “static electricity” that is created when different objects are rubbed together and then separated – resulting in opposite electrical charges on the objects and a voltage between the two.